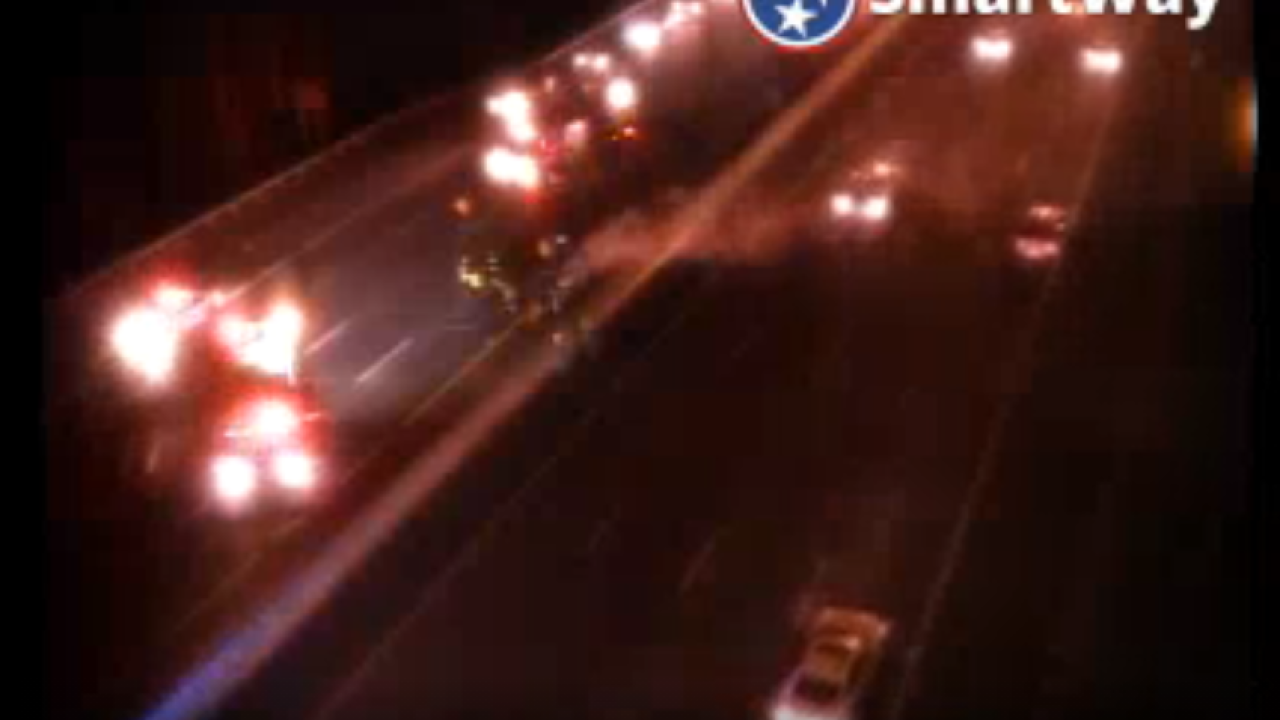 NASHVILLE, Tenn. (WTVF) — A mother and daughter were killed in a fiery crash involving multiple vehicles on I-24 East in Nashville last Friday night, according to the Nashville Fire Department.

Officials say victims Lashonda Corlew, 45, and Lamara McClain, 18, have been identified by their dental records.

The crash happened just before 8 p.m. between mile marker 54 and 55 in South Nashville.

According to Metro Police, an unlicensed 17-year-old driving a Mazda Miata was trying to re-enter traffic from the right shoulder of the interstate. Corlew swerved to avoid hitting the Mazda, hitting another vehicle.

A semi truck behind then hit Corlew's vehicle, which collided into the concrete wall and caught fire.

Corlew and McClain died at the scene.

Three others, who suffered non-life-threatening injuries, were transported to the hospital..

The driver of the Mazda was taken to juvenile detention and charged with driving without a license and not having insurance. The investigation continues and additional charges are possible.