I-40 West reopens in Nashville after deadly, fiery crash 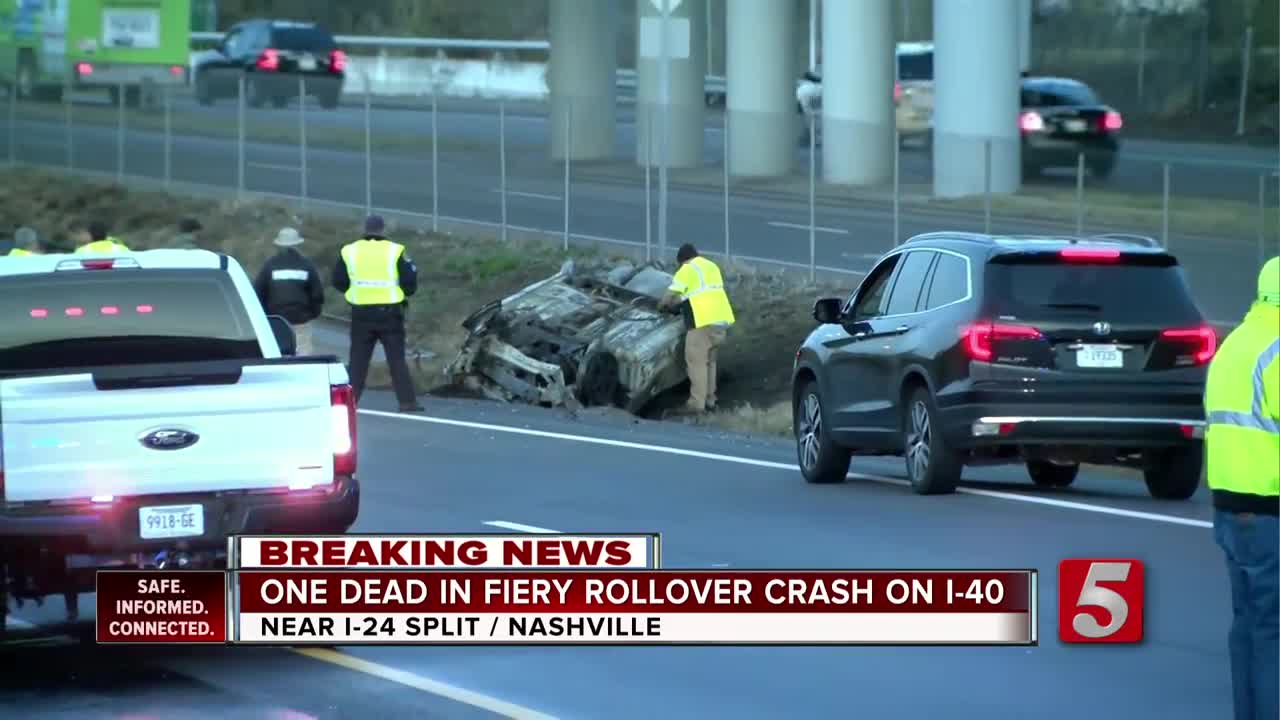 A deadly crash has closed westbound lanes of Interstate 40 in Nashville. 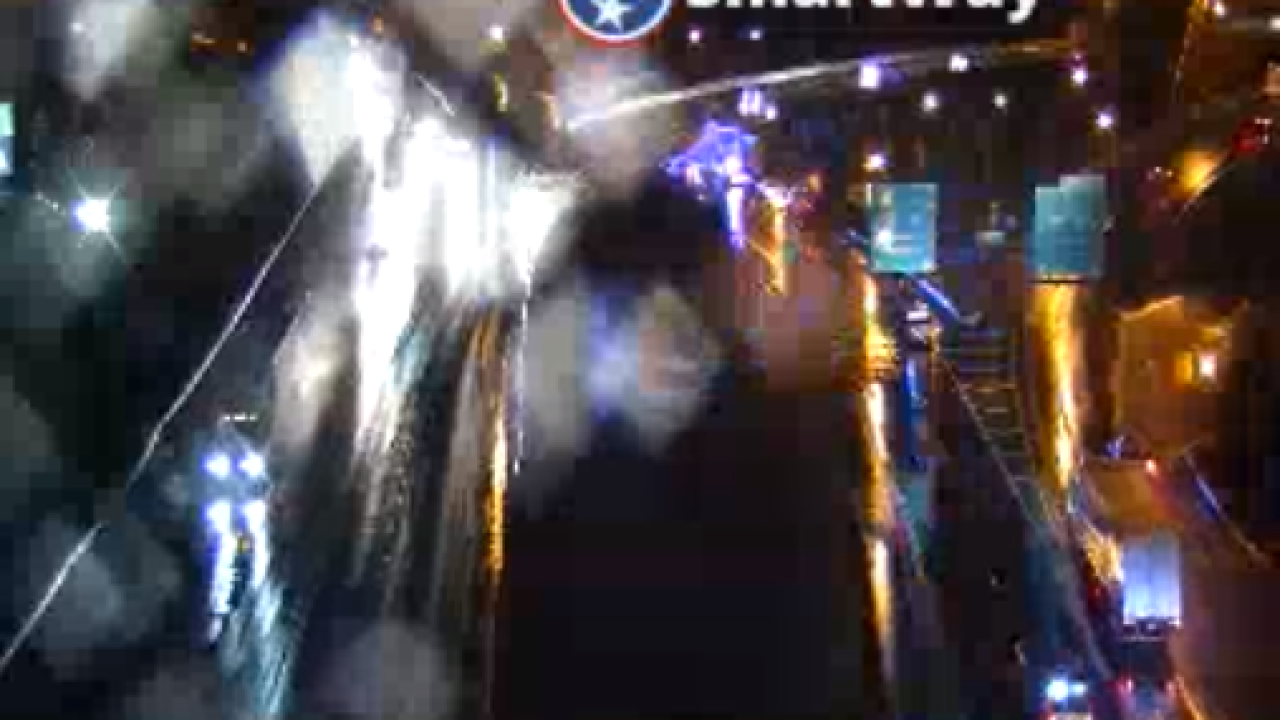 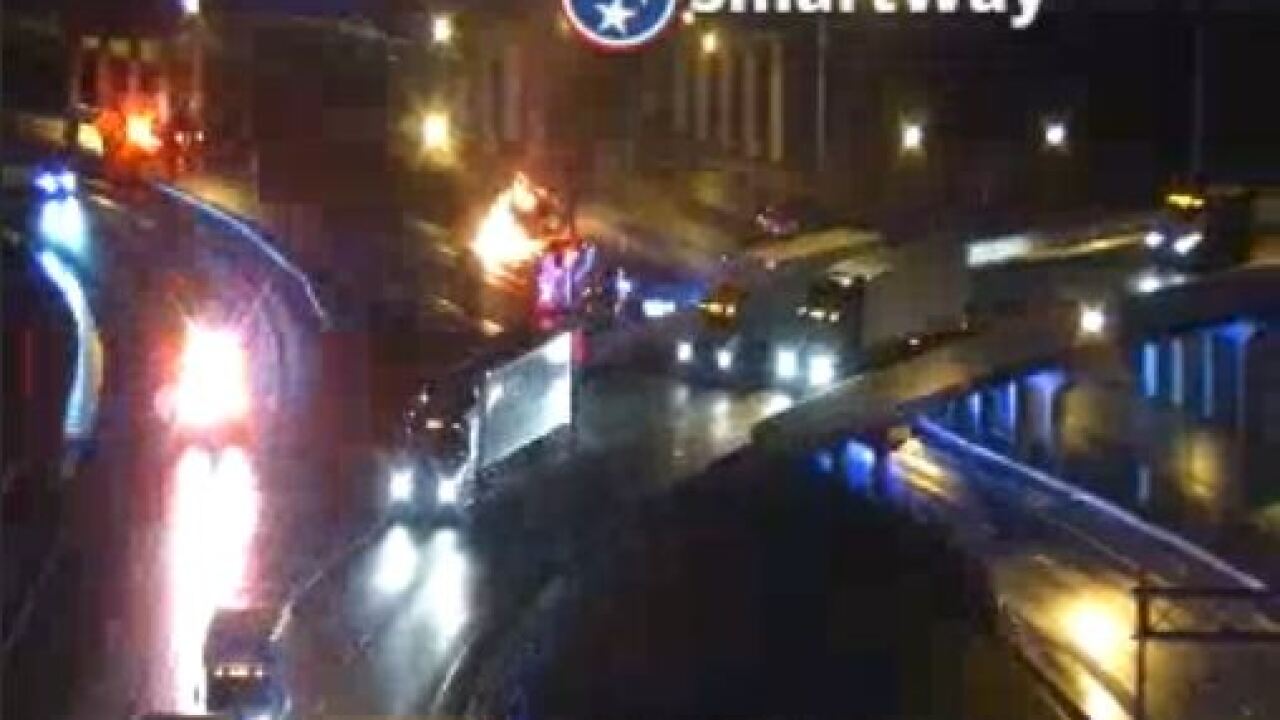 NASHVILLE, Tenn. (WTVF) — A portion of Interstate 40 has reopened in Nashville after a deadly, fiery crash.

The incident happened shortly after 3 a.m. just south of the I-24 split. Metro Nashville police said the car left the road, traveled into a drainage culvert and hit a pole.

The vehicle overturned and caught fire. According to police, a homeless person heard the crash and tried to break out the window to get the person out, but the fire was too intense.

The driver is believed to be 34-year-old Luke Brockwell, of Old Hickory, however police said due to the extent of the fire, his identification must be confirmed through dental records by a medical examiner.

Police said the crash doesn't appear to be speed or weather-related.