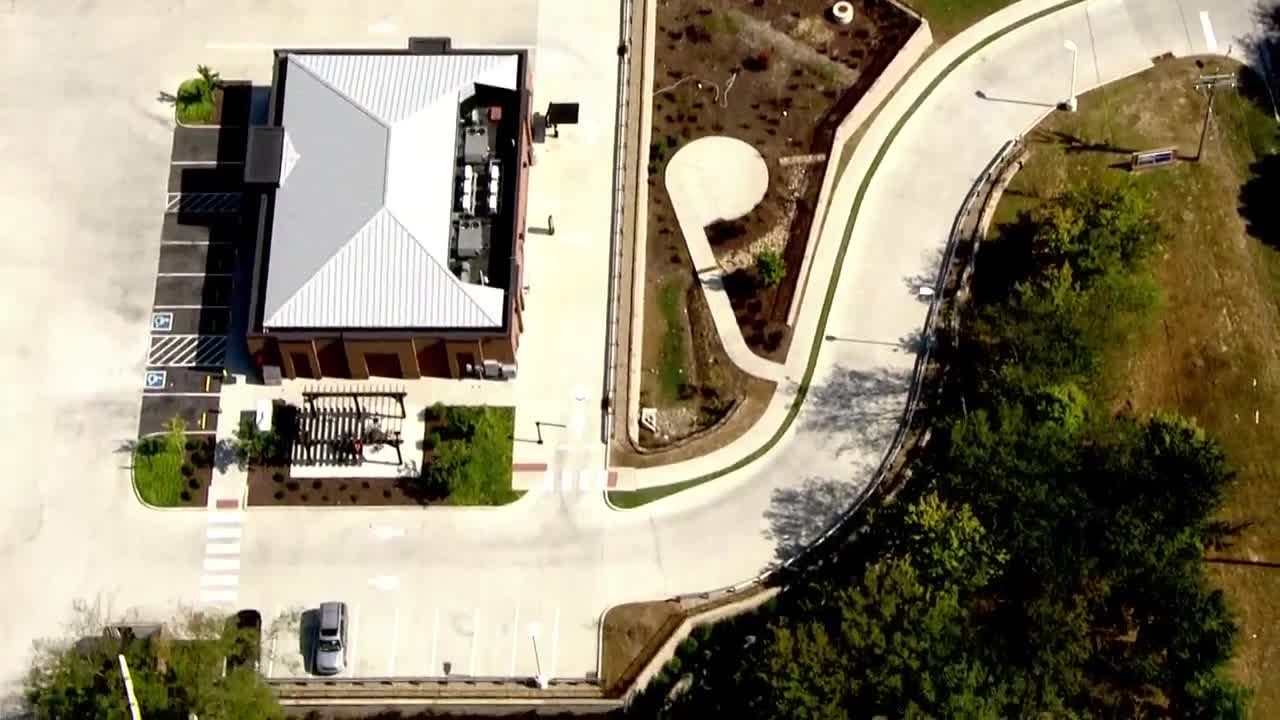 Sky5 above I-65 crash in Franklin 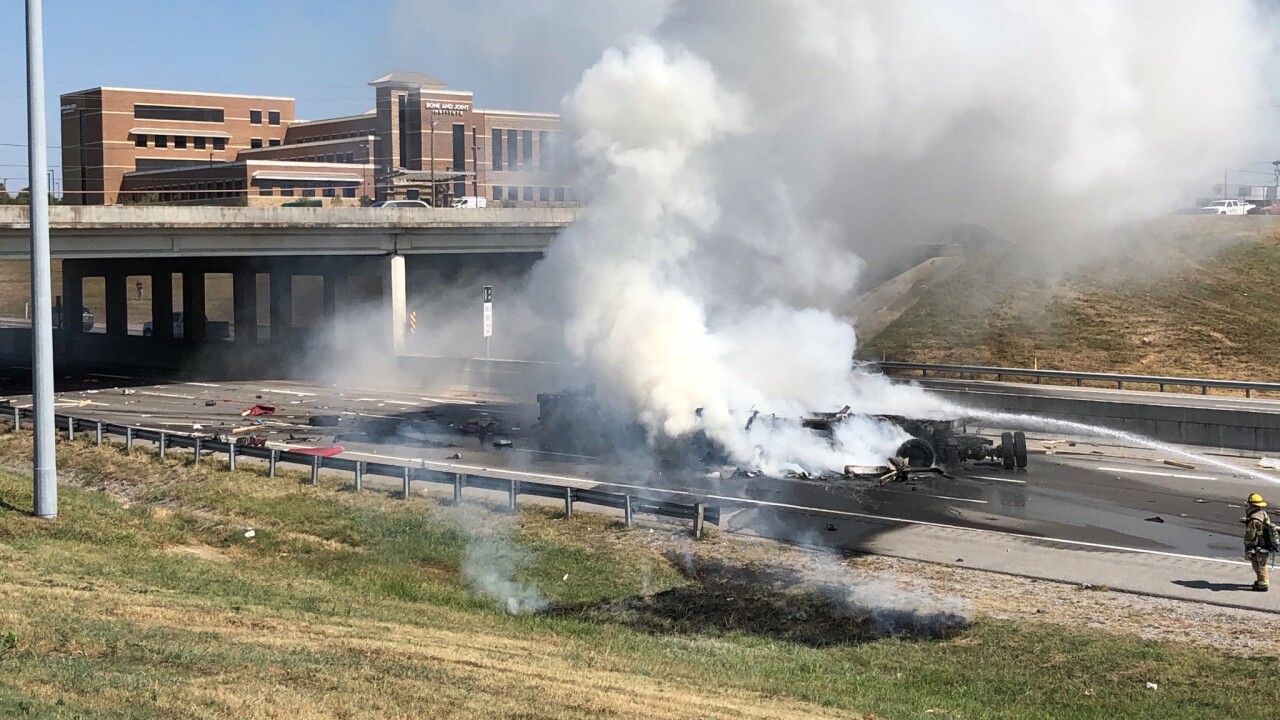 FRANKLIN, Tenn. (WTVF) — Interstate 65 in Franklin has reopened after a fiery crash has closed the road for a few hours.

Watch aerials from Sky5 in the video above.

The incident happened Thursday afternoon at Murfreesboro Road. The roadway is shut down from McEwen Drive to the Goose Creek Bypass.

Tennessee Department of Transportation initially expected the southbound lanes to be closed until 7 p.m. However, TDOT officials said thanks to a lot of people and hard work, it was reopened just before 5 p.m.

The Highway 96E overpass has reopened. All southbound I-65 traffic was being forced to exit onto Highway 96 to re-enter the interstate.

THP is assisting the @FranklinTNPD with a serious crash on I-65 south at exit 65. The interstate is closed at this location. Please seek alternative routes around this area. pic.twitter.com/PxNjbDJUc4

Franklin police said the crash happened around 12:20 p.m. when the semi hit a roadside overpass support column before losing control and bursting into flames.

The second vehicle, an SUV, was originally thought to have been struck by the truck’s trailer, but police say it was hit by part of the truck’s load. The driver suffered minor injuries.

A northbound vehicle was struck by flying debris and suffered minor damage — there were no injuries to anyone in that car.

The semi was pulling a flatbed trailer loaded with several steel rings and a large block of metal weighing about 10 tons.

Police tweeted a photo of the scene.

This is the scene on I-65 south at Murfreesboro Rd where a fiery crash has completely closed the Interstate. Updates soon. pic.twitter.com/KdROh9IK7Y

I-65S at the McEwen exit is closed due to a vehicle fire.

Personnel are working to clear the roadway.
Please use alternate routes until further notice. pic.twitter.com/PT42DpjULY