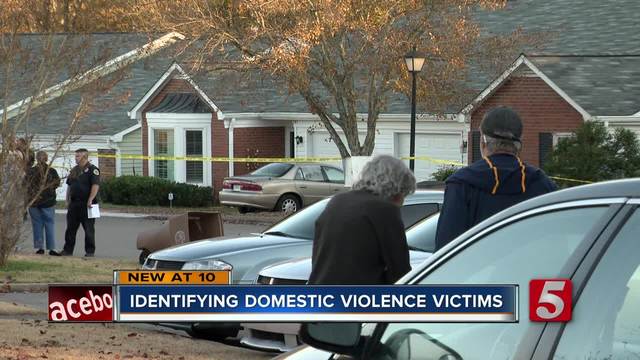 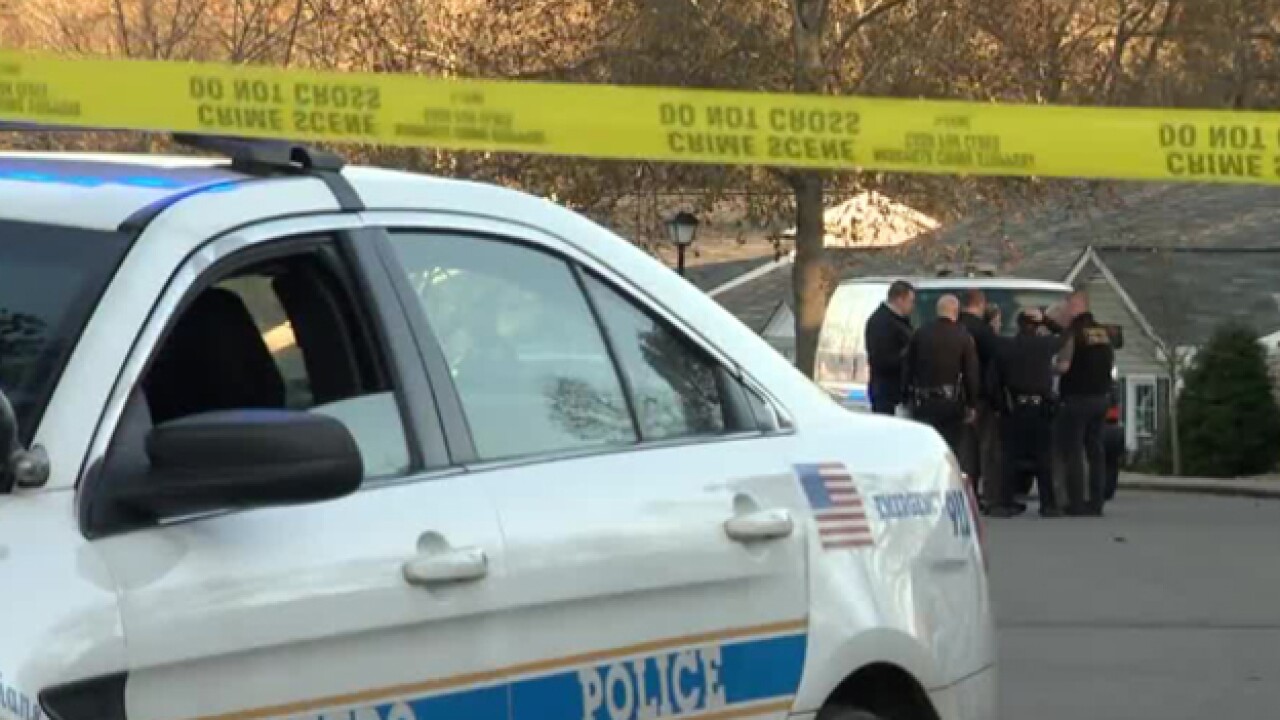 Over the last two months, 15 people have died as a result of domestic violence. There have been six cases of violence involving families, including four murder suicides.

Starting in mid-October, a Fort Campbell soldier was shot and killed by her estranged husband.  One day later, four children and their mother were found dead at their Columbia home after an apparent murder suicide.  In Brentwood, two people were killed and another injured at a home in the Governor’s Club subdivision.  A husband stabbed his wife and her father, and the father responded by shooting the husband.  On Nov. 21, three people were killed at a home at a West Meade retirement community in a murder suicide.  Two men were killed in an apparent murder suicide in Nashville on Nov. 29.  The most recent case of violence was over the weekend in Smyrna, where a husband shot and killed his wife before killing himself.

Diane Lance, the Department Head of Metro’s Office of Family Safety, said domestic violence can include intimate partners or family members, and every case is different.

“We always hope when we get to this point in the year, our domestic violence homicide numbers will be less than the year before,” said Lance.  “We do not seem to be on course for that.”

The Violence Policy Center reported Tennessee ranks 5th in the nation for the rate at which men kill women in domestic-related homicides.  The state is tied for 6th for the number of murder suicides each year.

Lance said domestic violence victims may have physical injuries that they struggle to understand.  They may wear a lot of makeup, or dress unseasonably to cover up the injuries.  They may also experience behavioral changes.  They could act nervous or anxious, and distance themselves from family and friends.

“The most important thing you can do is listen, and listen in a non-judgmental way,” said Lance.  “Don’t be an expert, get them to an expert.”