Fight To Save Fort Negley Continues 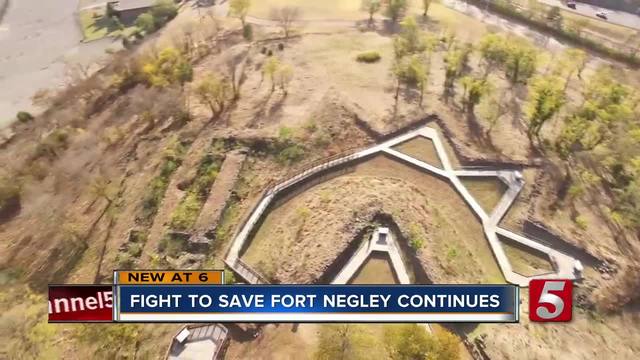 This December, 155 years after the Fort Negley was completed, "Save Nashville Parks" released a video they hoped will spread, educating people about Fort Negley and its history, and continuing a movement for preserving the site amid plans to develop 21 acres of the site. 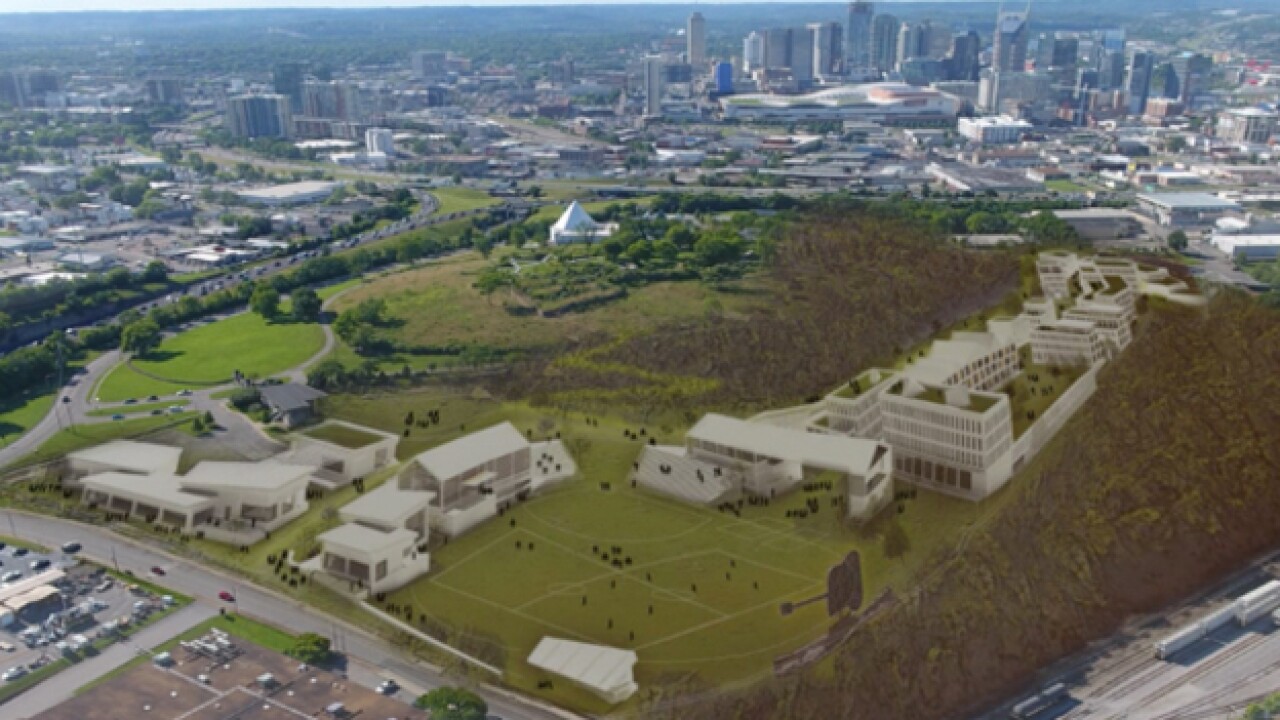 This December, 155 years after the Fort  Negley was completed, "Save Nashville Parks" released a video they hoped will spread, educating people about Fort Negley and its history, and continuing a movement for preserving the site amid plans to develop 21 acres of the site.

It's a place that is full of history in the month of December. In December of 1862, Fort Negley was completed by at least 2,771 African Americans who were enslaved by the Union to build the fort, which is the only stone fort built during the Civil War.

Two years later, it was the site of the Battle of Nashville, and in 1928 in December. the land was purchased by the city of Nashville and made into a park. In 2017, that history is at risk.

"We've tried to create this short video to really get people engaged in the significance of this site," Clay Bailey, president of Friends of Fort Negley, said. "Really, this is a civil rights site as much as it is a Civil War site."

SaveFtNegley from Michael Rolli on Vimeo.

It was revealed in 2017 that human remains may exist in the area proposed to be developed, leading not just historians to call for preservation, but also members of the community, even the Country Music community.

Kix Brooks posted a lengthy Facebook post while sharing the video, explaining that the site is overlooked when it should be embraced, both for the green space it provides and the history it tells.

Brooks said in part, "It all comes down to what will happen to 21 acres of valuable 'dirt' at the base of the fort. On these 21 acres lived the recently freed African Americans who were forced by Union troops to build this fort. On this piece of dirt, they lived, died, and some most likely were buried."

According to representatives from "Save Nashville Parks," the hope is people will share the video to increase awareness and that more people will make their opinions heard.

Plans for a potential development on the 21 acres in question are still being looked at, and at this time there is no specific time table on when final decisions will be made regarding the land.

According to representatives from the development project named the "Cloud Hill Project", the video released by Save Nashville Parks has inaccuracies in it.

Representatives say the Cloud Hill project doesn’t build on the Fort Negley site and in fact makes it more accessible than it currently is, with additional parking and more than 12 acres of green space around the Fort.

While the land in question isn't where the fort sits, representatives from Save Nashville Parks say that the area in question is significant to Fort Negley because it is where people lived who built the fort, and possibly where people were buried. They also said the fort was placed strategically near the railroad tracks, and the land in between the fort and where the railroad tracks lie was likely used significantly by those who constructed the fort.

More updates will be made to this story as they become available.