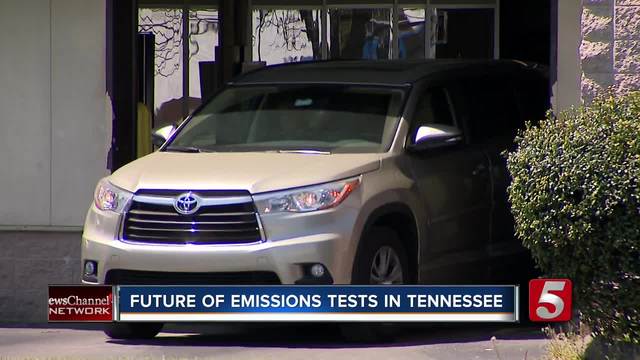 A bill that would eliminate emissions tests in Tennessee made its way through the Senate after a 94-0 vote to approve it by House members. 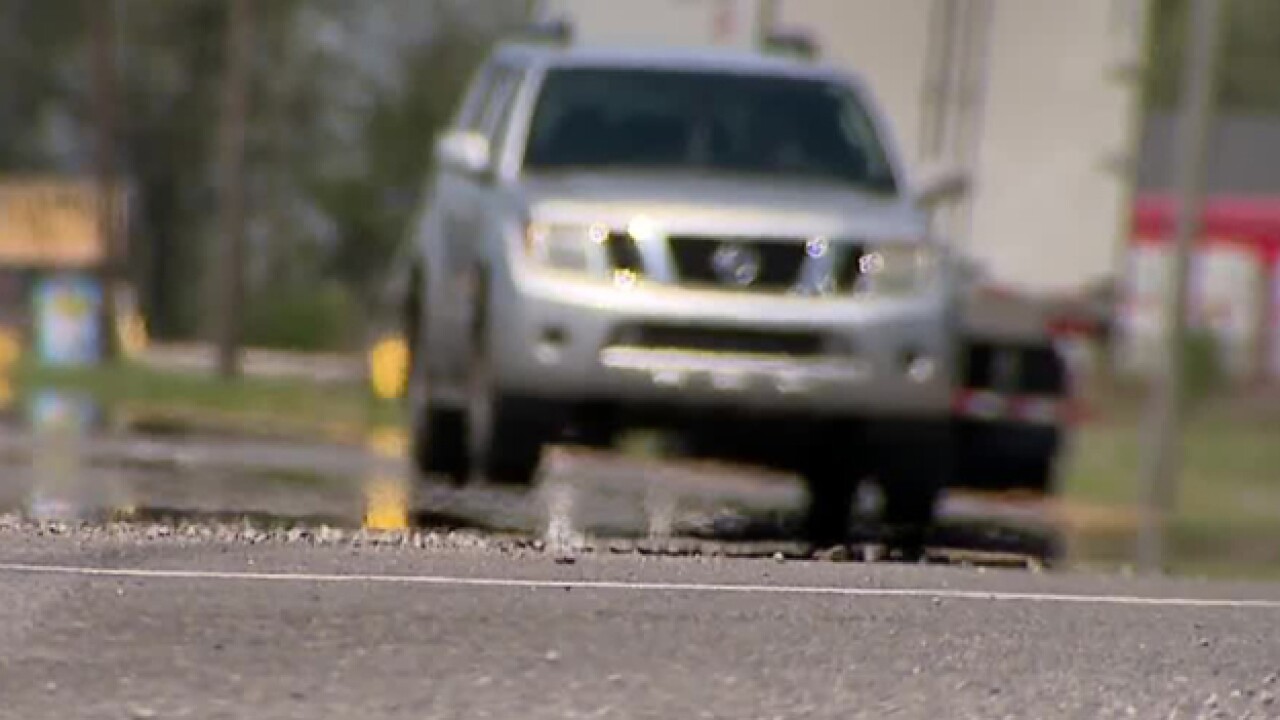 A bill that would eliminate emissions tests in Tennessee made its way through the Senate after a 94-0 vote to approve it by House members.

The legislation would exist unless the Environmental Protection Agency finds reason that it will do more damage or if a local government has an air pollution control program in place.

"If the EPA can find a scientific reason that it'll damage our air quality, then we would not be able to do so," Carter said.

Rep. Carter told NewsChannel 5 that all of the counties in the state have complied with federal air quality health standards.

If passed, Carter said it is important to maintain the state's air quality status while saving drivers time and money.

"A study is being performed to make sure that the loss of emissions will not reduce our 100 percent attainment. If there is, we may have something else to put in its place," Carter said.

Carter suggested reducing speed for tractor trailers on the interstate like in Knox County. He argued that if Memphis is approved to eliminate the inspections, it should also be the same for the rest of the counties.

"It's just a lot of money wasted going up there and a lot of time. If every county in Tennessee had it, it would be a different story but they don't," Wilson County resident Billy Wilson said.

The Tennessee Department of Environment and Conversation said it contracts with EnviroTest for emissions testing in all counties except Davidson. The contract expires in June 2019.

A spokesperson said "the contractual relationship with the county clerks will be continued until such time as the related services are no longer provided by the clerks (when the inspection and maintenance program ceases to operate)."

An amendment to the bill said "data from TDEC shows that in 2017 TDEC collected $1,668,987 in fee revenue from vehicle inspections. According to TDEC, the Air Pollution Control Board would likely
increase its fees to offset the decrease in revenue."

Davidson County has its own contract with Opus Inspection, which ends in 2022. The vehicle inspection program is under the Metro Public Health Department.

Officials from Williamson, Wilson, Rutherford and Sumner told NewsChannel they are in support of the bill.