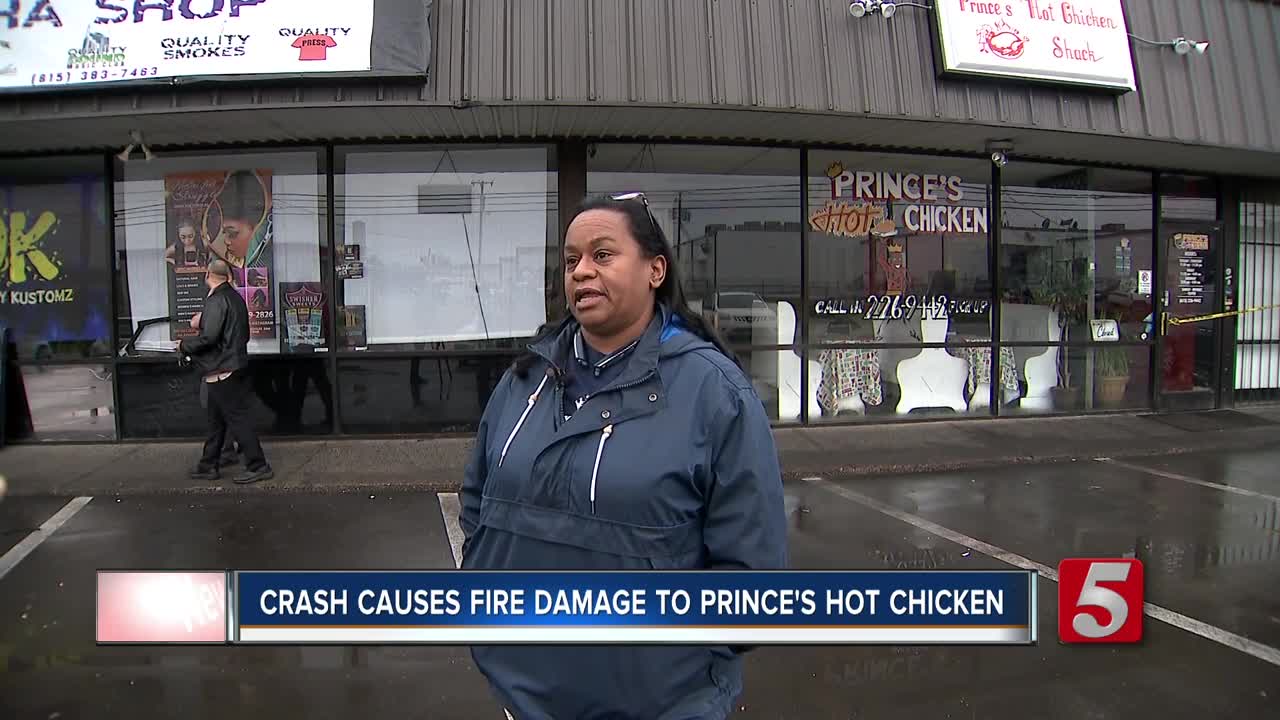 The main location of Prince’s Hot Chicken Shack in Nashville will be closed “indefinitely” after a vehicle crashed into a strip mall early Friday morning. 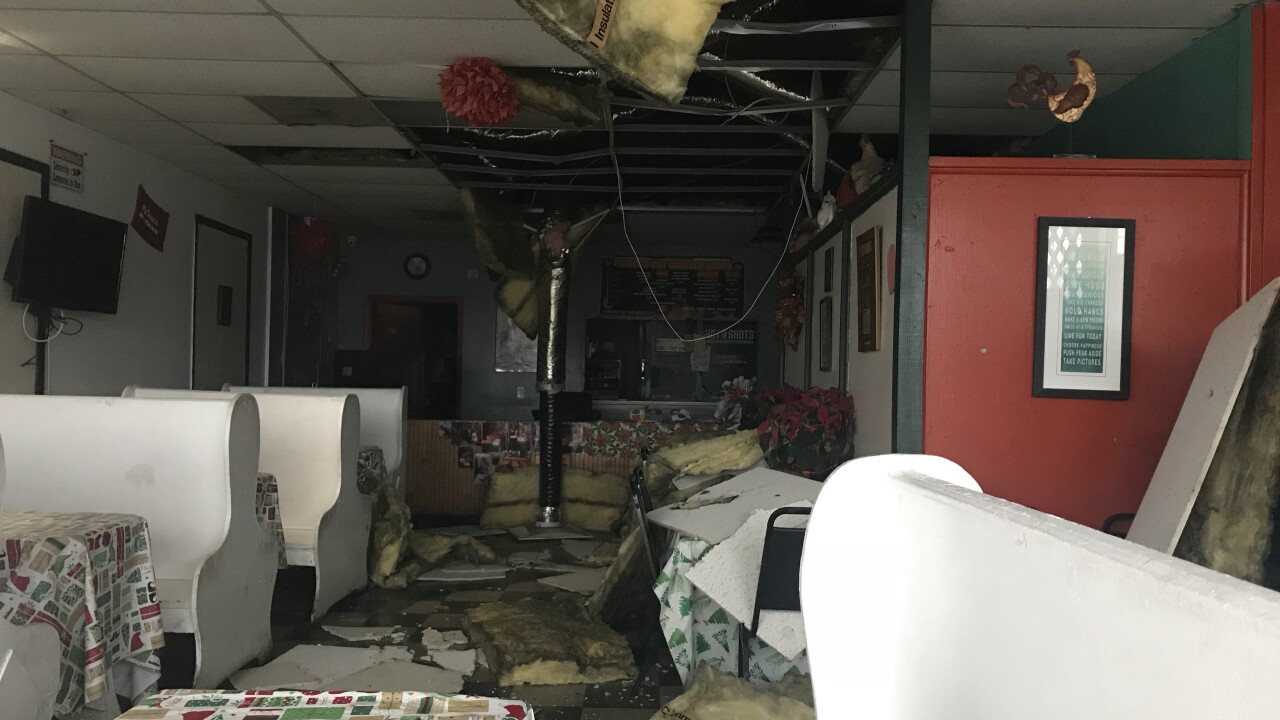 NASHVILLE, Tenn. (WTVF) — The main location of Prince’s Hot Chicken Shack in Nashville will be closed “indefinitely” after a vehicle crashed into a strip mall early Friday morning.

Crews were called to the location on Ewing Drive around 4:30 a.m., when an alarm notified 911 there was motion at the building.

Officials with the Nashville Fire Department confirmed that first responders arrived and found a business on fire. Crews then discovered an empty car with a brick on the accelerator inside a convenience store at the strip mall. Police have said that an undisclosed amount of beer was stolen from the store.

It seems the car was stolen out of a driveway in La Vergne.

It's still unclear if the car crashed or if it was deliberately driven into the building. Gas, water and electricity have also been shut off while officials investigate.

At this time, it's not known how many businesses were affected. Prince's is located two doors down from the convenience store where the car was found.

Semone Jeffries, a cook and part-time manager of Prince’s, said they’ll re-open as soon as possible, once officials evaluate the structural integrity of the building. Her mother has owned the iconic restaurant for nearly 40 years.

Prince’s has a second location on Nolensville Pike at Old Hickory Boulevard.