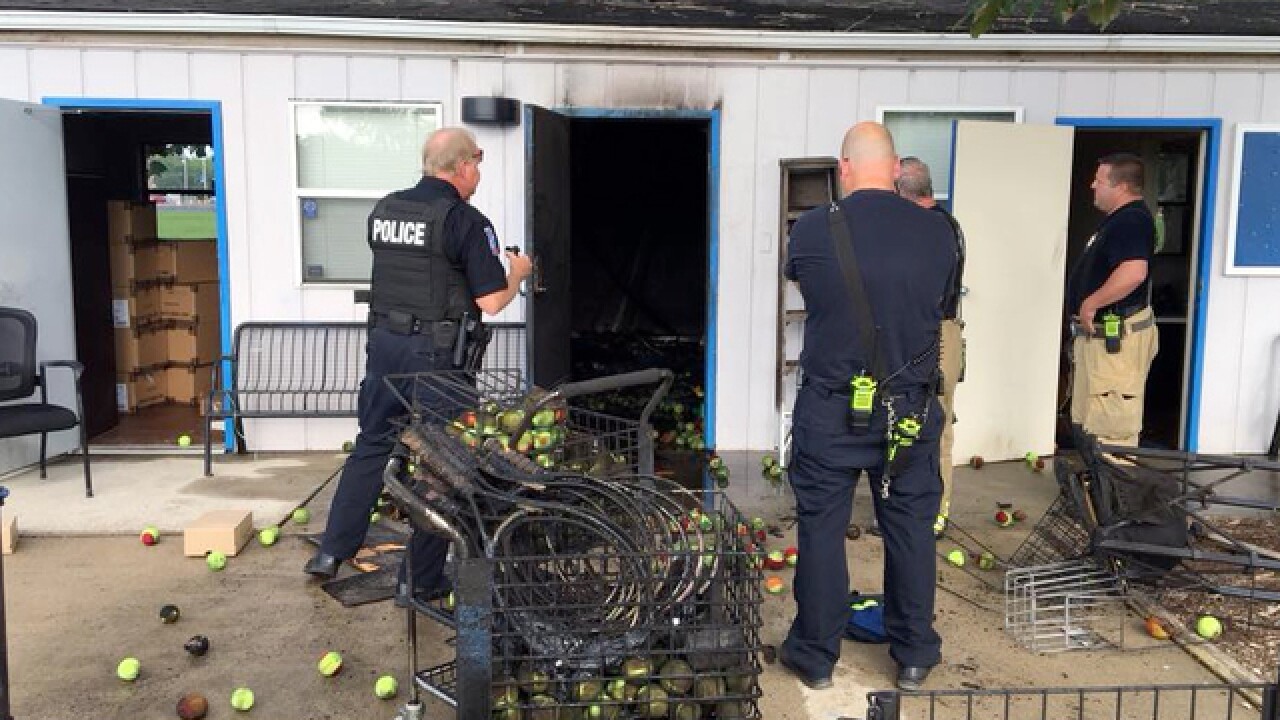 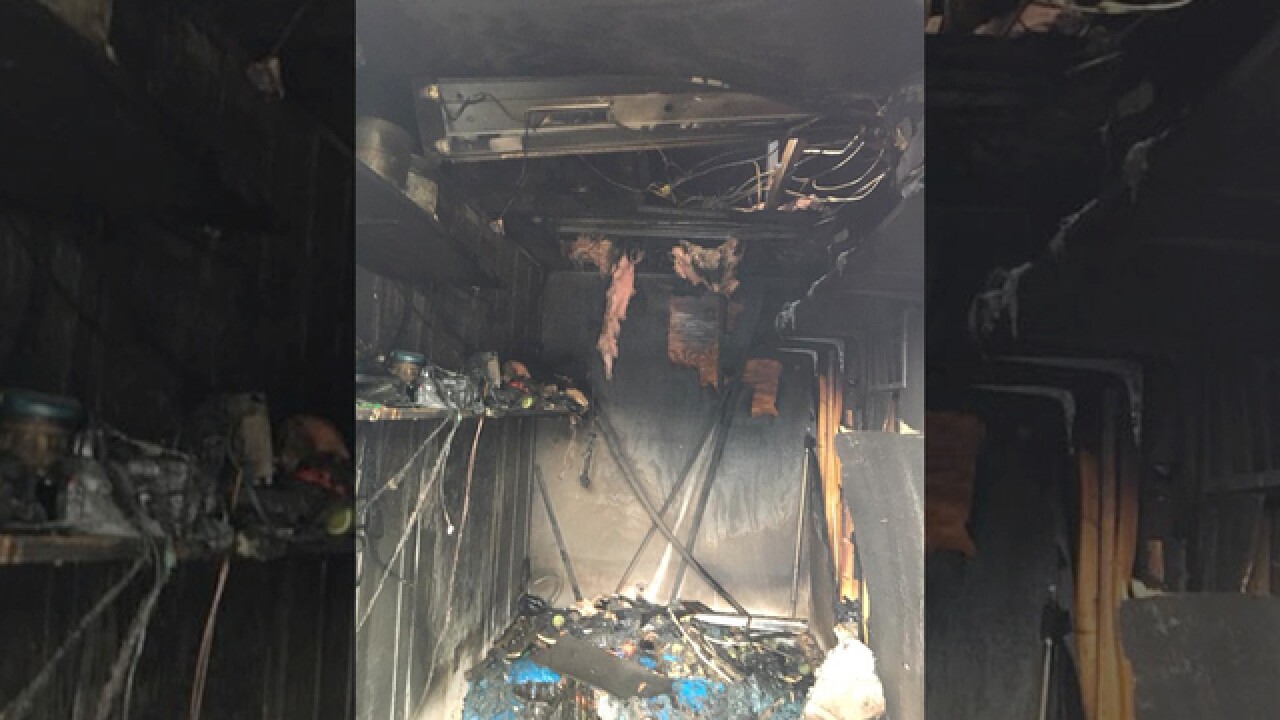 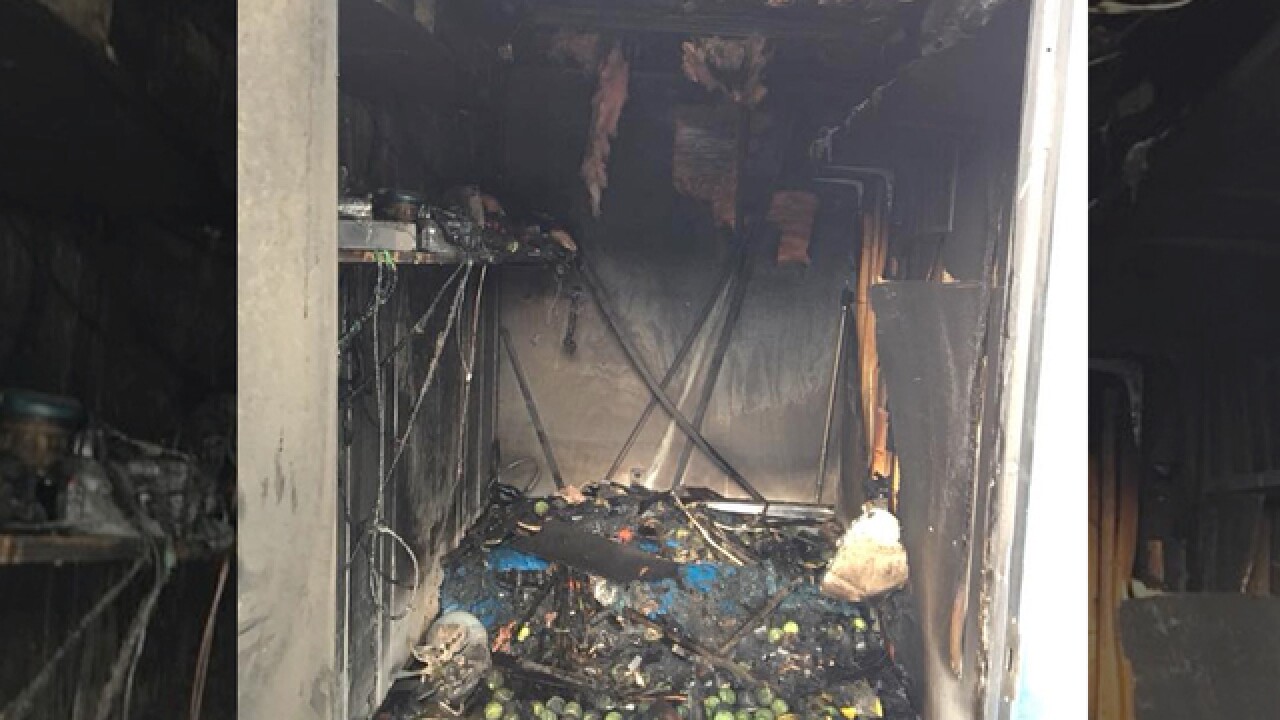 The cause of a small fire on the campus of Middle Tennessee State University has remained under investigation.

Authorities said the fire happened just after 4 p.m. Saturday at the Bouldin Tennis Center in the 1200 block of Greenland Drive. It was located in the storage room of the office near the tennis courts.

The fire caused extensive damage to the room, but officials said they're unsure what caused it.

The Fire Marshal has been called in to investigate.