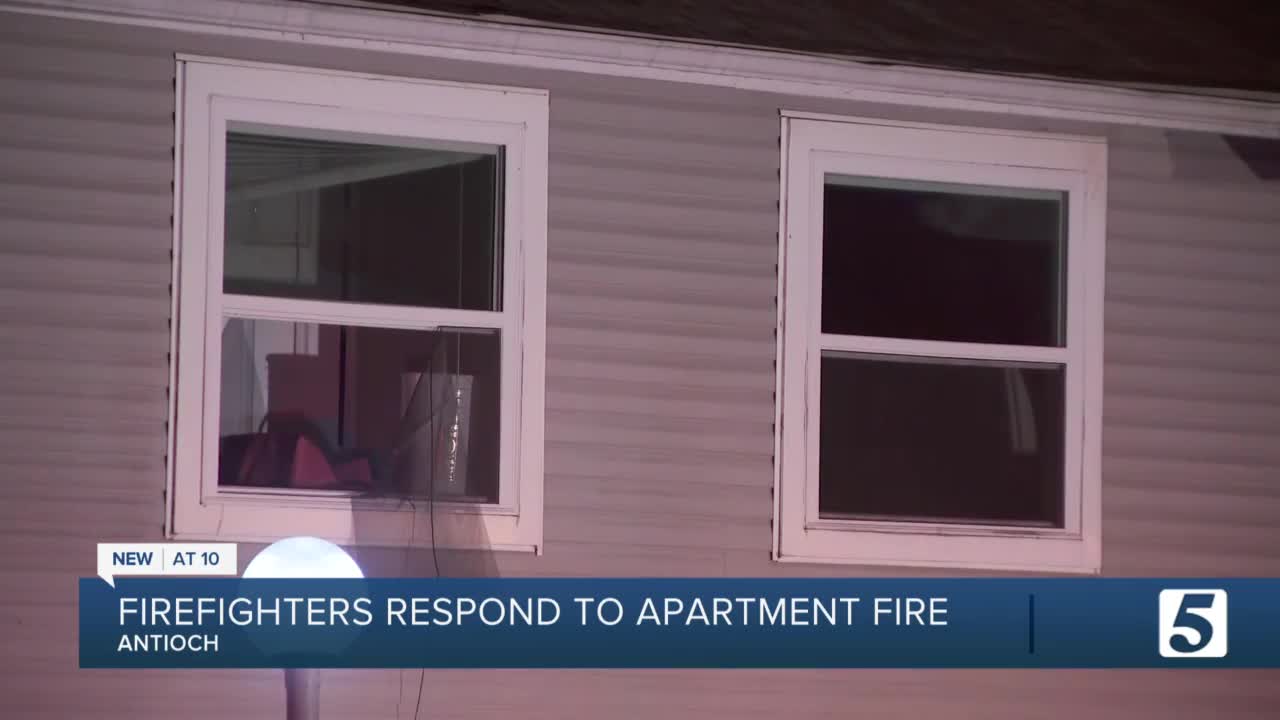 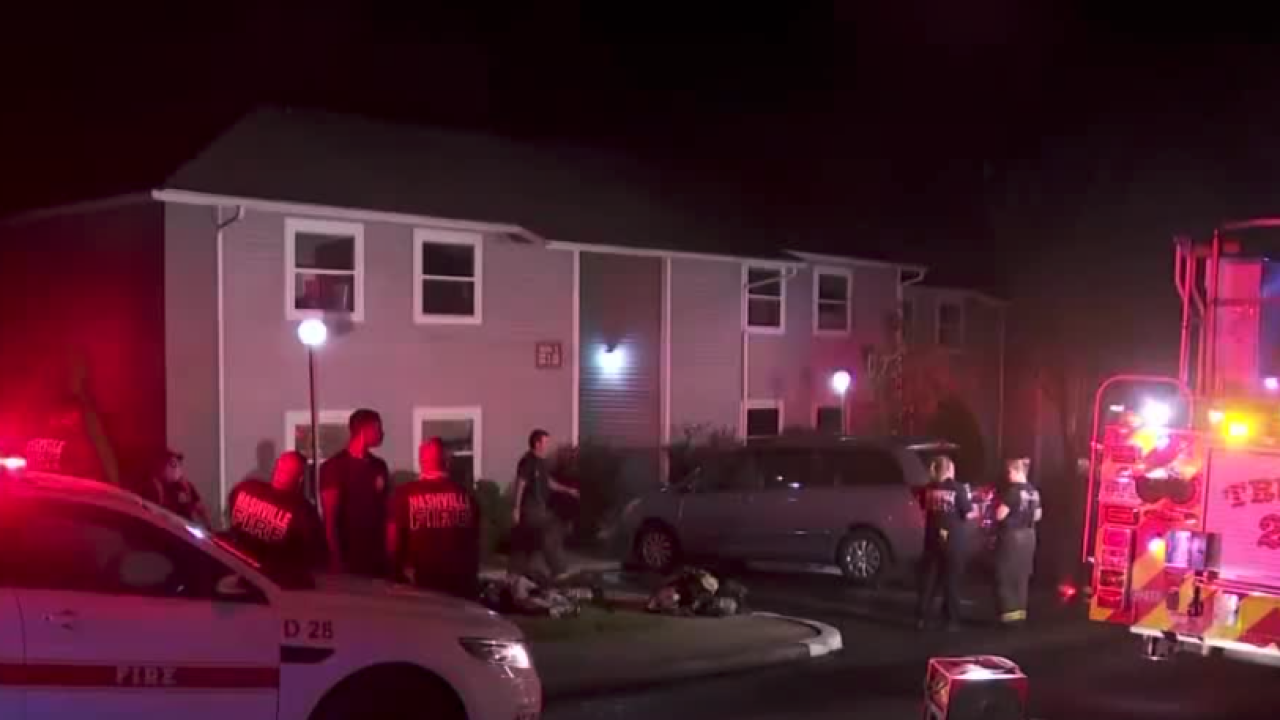 The call went out around 7 p.m. of a fire at The Villages of Dover Glen apartments on Dover Glen Drive.

The fire started in the kitchen of one of the first-floor apartments when someone was cooking. When firefighters got the complex, smoke and flames were coming from building 9.

Fire officials say they were able to keep the fire from spreading to the adjoining four units, but at least 20 people were displaced due to the smoke and water damage in the entire building.

No injuries were reported and everyone was able to get out safely. Fire officials say the Red Cross was on the scene to help anyone in need.