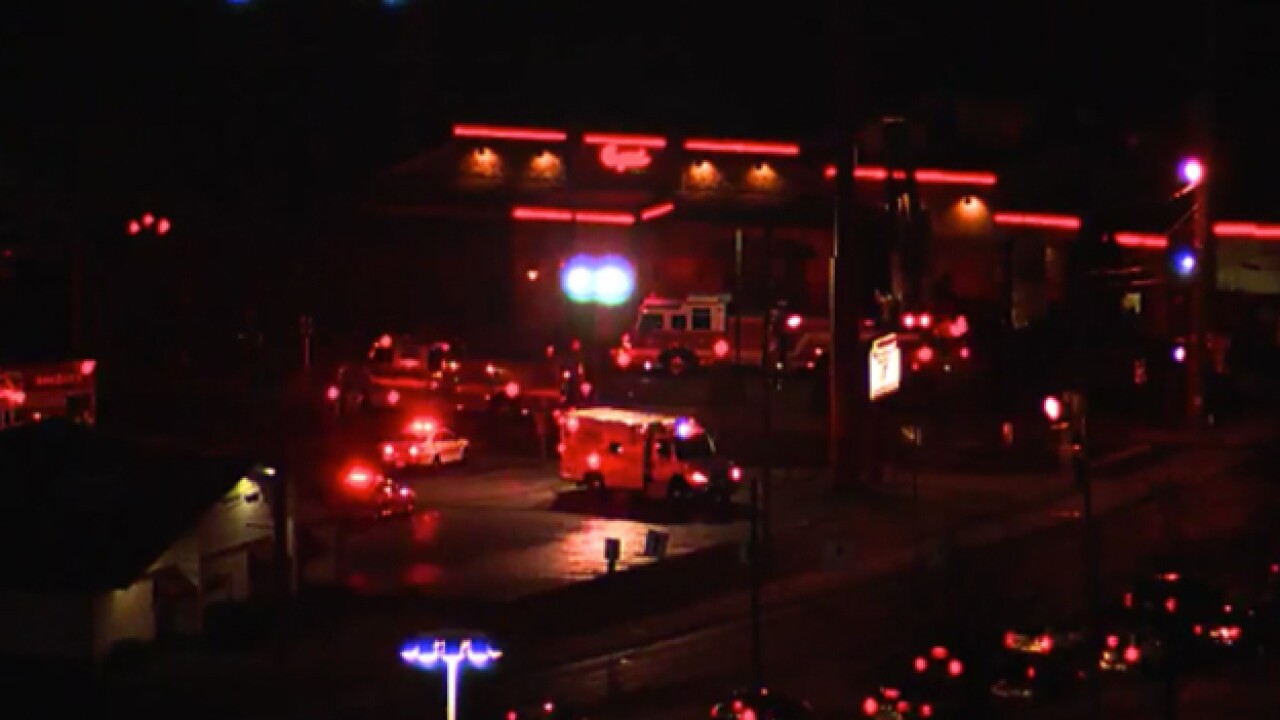 Firefighters responded to a call of a possible fire at the German bar in Nashville, Gerst Haus.

It happened Thursday evening. However, it wasn't a fire. James Hopson with the Gerst Haus told NewsChannel 5 a furnace in the roof had an electrical problem which created a lot of smoke.

The issue was contained to the exterior of the building. The issue created the smoke and a burning electrical smell, tripping the smoke alarm.

The restaurant has no heat, but the owner hoped to be back open within 24 hours.

Hopson praised the Nashville Fire Department for their quick response.