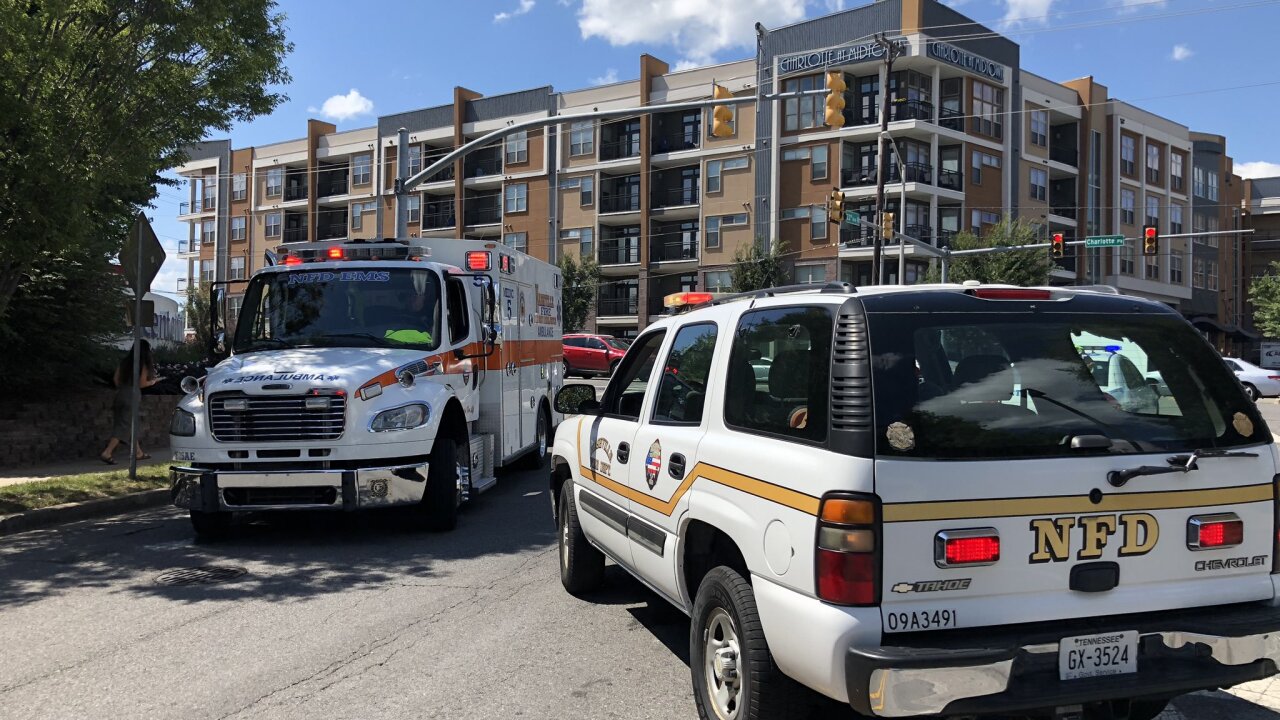 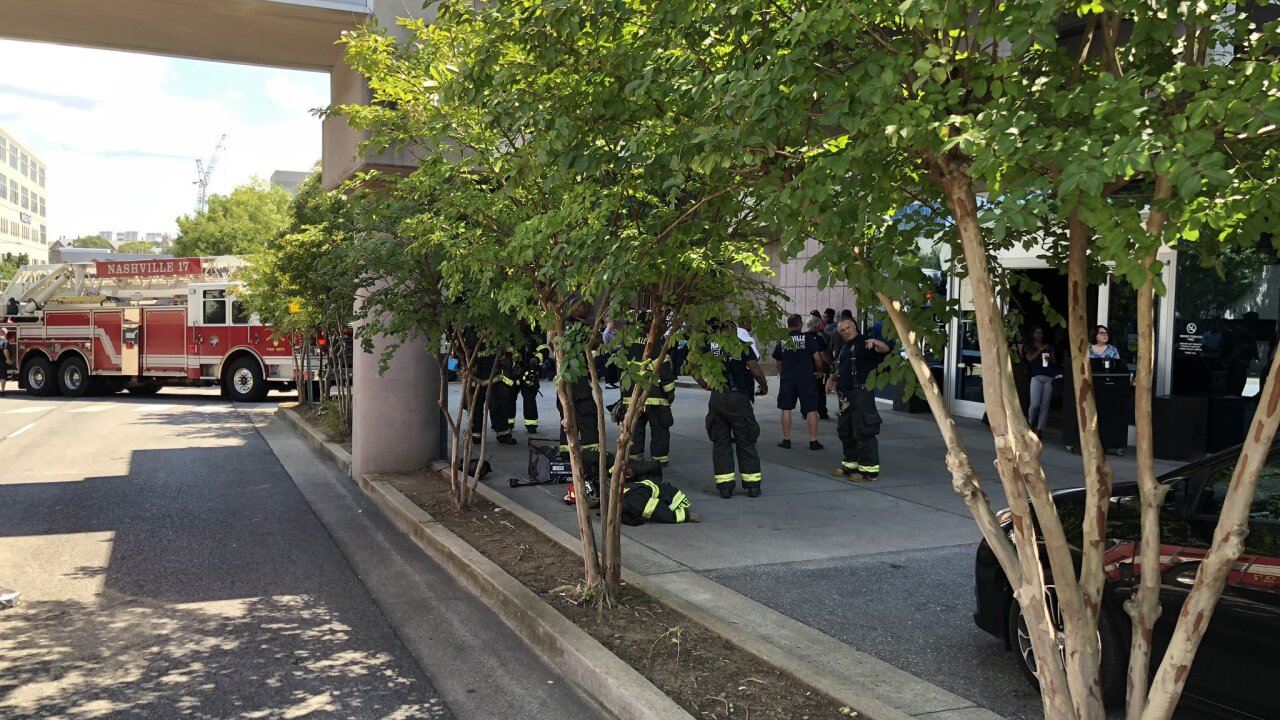 NASHVILLE, Tenn. (WTVF) — A portion of TriStar Centennial Medical Center was evacuated due to a small fire.

Firefighters responded to the hospital in downtown Nashville Thursday afternoon.

No injuries reported, but a portion of the building was evacuated. Officials say a small fire in a compressor caused smoke to fill part of the building.

Patients were not impacted, and people have already been allowed back inside.