Firefighters Use Narcan On A Record Number Of Patients 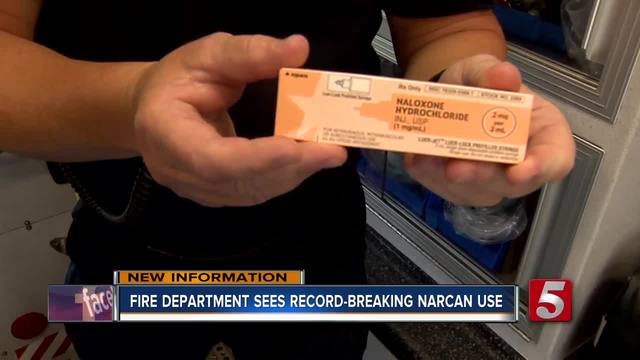 July was another record-breaking month for use of the overdose drug Narcan by the Nashville Fire Department. 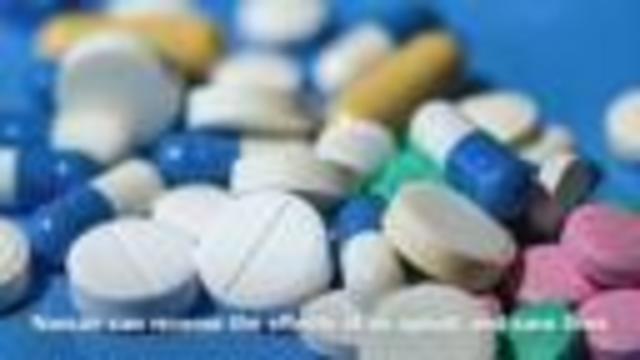 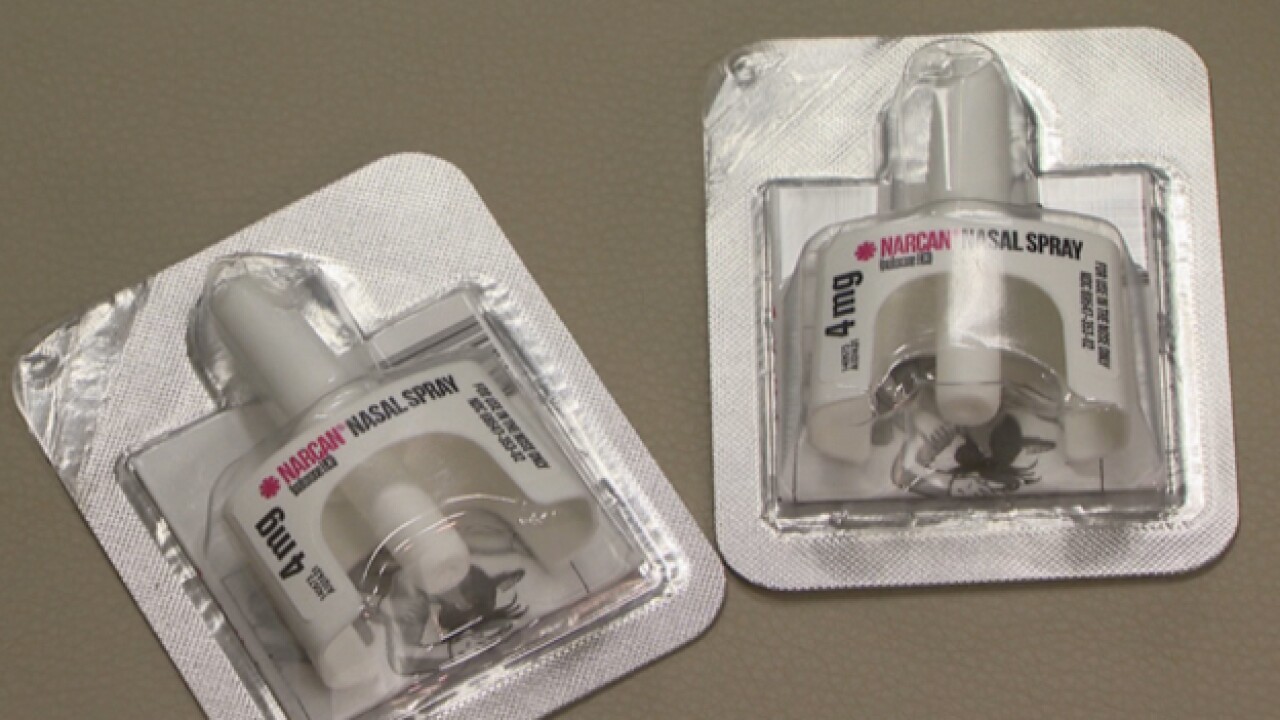 July was another record-breaking month for use of the overdose drug Narcan by the Nashville Fire Department.

Paramedics reported opioid overdoses have increased over the last two to three years. One paramedic said the epidemic is city wide and didn’t appear to favor one area or particular demographic.

“As long as people have access to opioids, then we will have to continue to treat them if they overdose on it,” said Jimmy Smith, a paramedic with the Nashville Fire Department.

Naloxone, also known by the brand name Narcan, is a drug that can be given to people suffering from an opioid overdose in an attempt to reverse the symptoms.  Smith said it is very effective in saving lives.

“You always hate to see people lose their lives or come close to it,” said Smith.  “Anything we can do to help these people, we are willing to do it.”

Joseph Pleasant with the Nashville Department said firefighters have been using Narcan since the 1980s, however, as of February of 2018, every firetruck and ambulance used by the department has the drug on board.  All firefighters and paramedics are trained to administer the drug.