Fireworks Cause House Fire In Murfreesboro 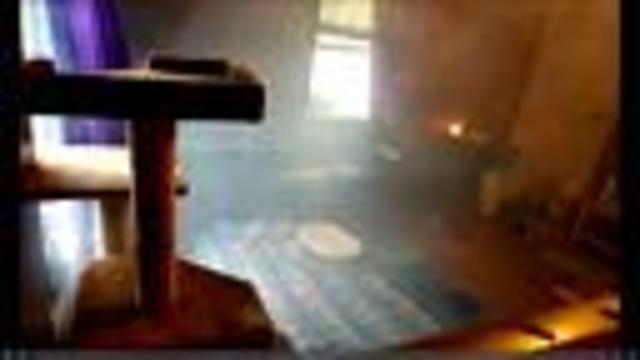 A Murfreesboro home was damaged in a fire caused by fireworks. Investigators have labeled it an arson. 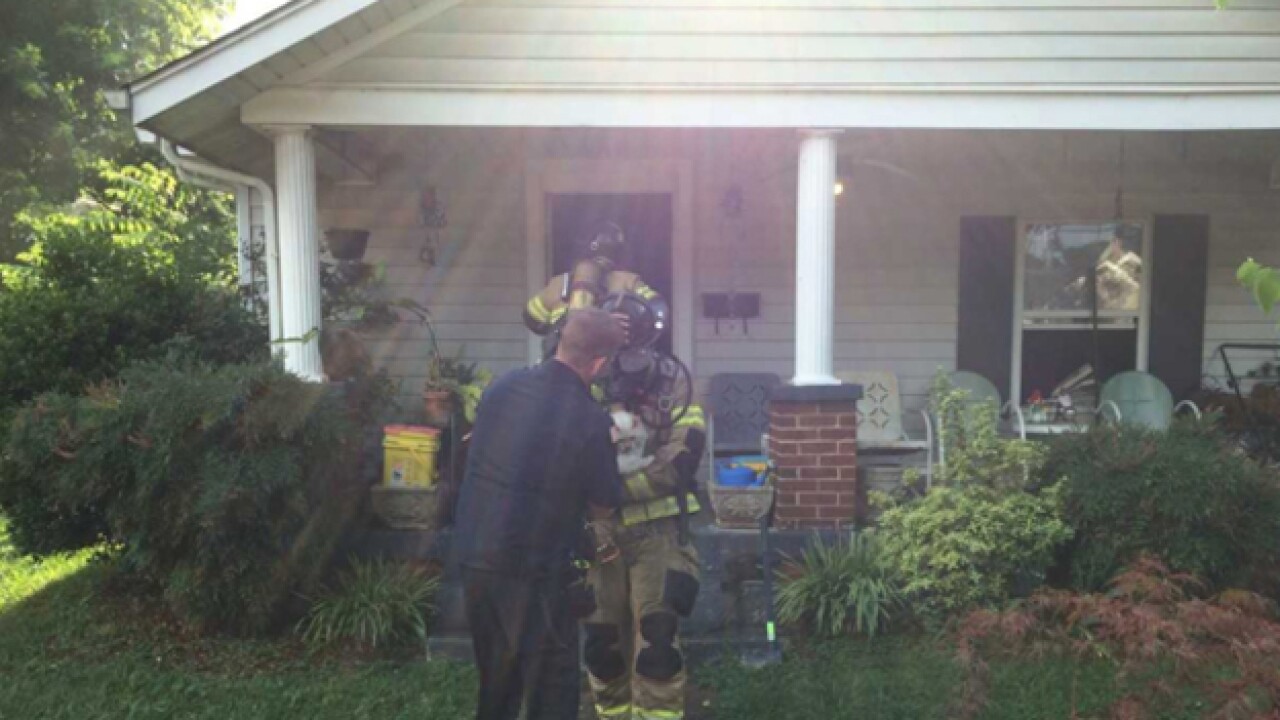 A Murfreesboro home was damaged in a fire caused by fireworks. Investigators have labeled it an arson.

The fire happened on South Bilbro Road Tuesday around 5:30 p.m.

Crews were able to quickly extinguish the fire and immediately went into rescue mode searching for 10 cats, three of which were kittens. Nine of the animals were rescued by the firefighters and one escaped on its own.

That same night, two other fireworks were set off that caused problems. One on North State Street which caused a small exterior fire and another on Sun Circle that involved a vehicle, but that car was not damaged.