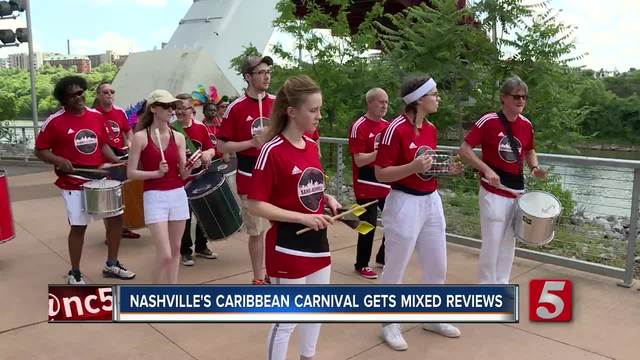 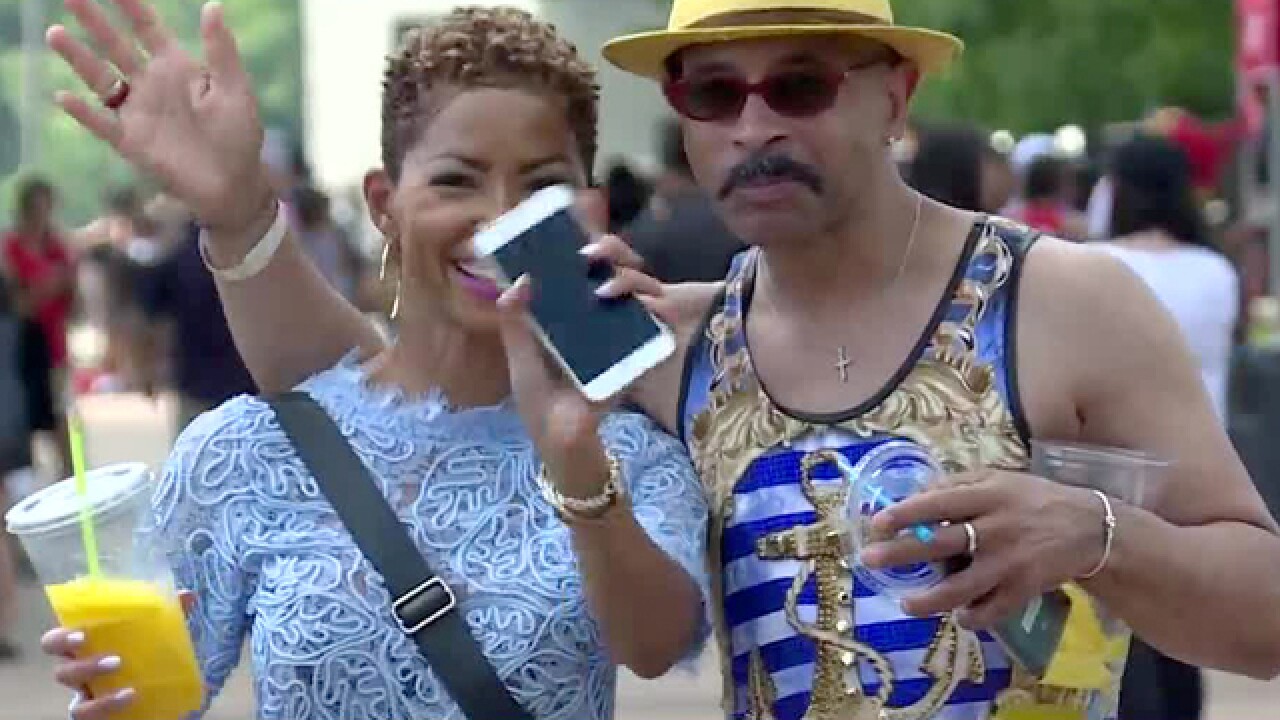 A highly anticipated event attended by a few thousand people left many disappointed.

The event had been promoted for months online to highlight the culture of the Caribbean Islands and South America.

Hundreds of attendees had pre-paid in order to skip lines and enjoy food, music, and entertainment but were disappointed when they neared the entrance gate and learned there were additional fees to pay in order to enter certain areas of the festival.

One of the main event promoters and field service presenters, Mark Stone, told NewsChannel 5 he was disappointed by how the event turned out, "but we must go on," he said.

According to Stone, the main event organizer, Ma Bo, left Nashville for New York Saturday morning for an unknown reason.

Hundreds of attendees felt scammed and demanded refunds before leaving the event.

According to the event's Facebook page, people came as far as Charlotte, North Carolina, and Oklahoma City and were disappointed.

"I know it's not what people expect. You know from Trinidad, and Panama, and Miami, but it's Nashville. It's a very conservative city, and it's a first time doing it. I think it's a great turnout so far," said attendee Joe Major, of Chicago.

In an online statement, Nashville Carnival apologized for the inconvenience stating:

"We had technical issues with the generator providing power for the vendors and it consumed the time of a few of the event coordinators who play key roles in insuring that the event is coordinated. Secondly, a few vendors were unable to participate because they did not secure their propane permit from the fire department as required, the rules were amended without their knowledge and I was notified at last minute. When hosting events of this magnitude, need undivided attention and we sincerely apologize and are making amends to redeem our inconsistencies. Hopefully most will understand."