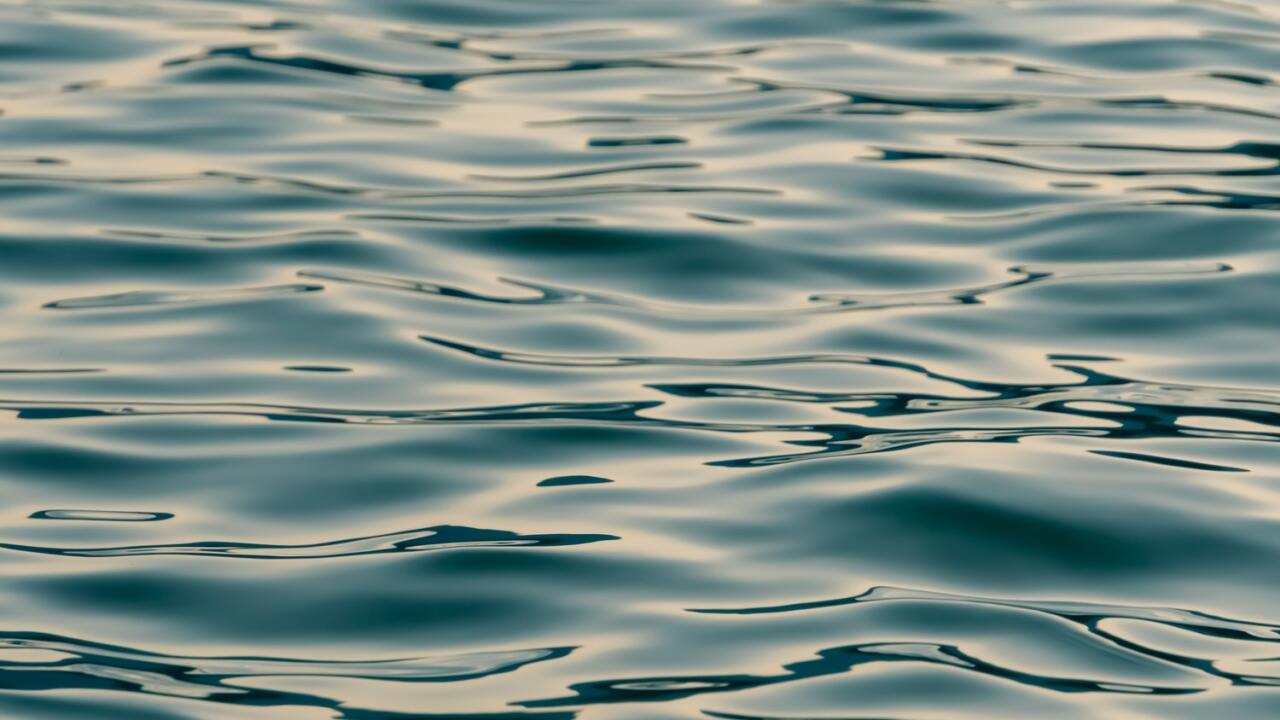 Metro police identified the victim as Carlo Centeno, who was visiting the area from Orlando, Florida. Investigators say his friends had been jumping into the water near Oak Branch Trail for much of the afternoon.

They told detectives that Centeno tried for the first time at 3:45 p.m. He reportedly surfaced briefly and was seen struggling to swim.

His friends were unable to reach him before he went under.

An Office of Emergency Management team recovered Centeno’s body at 7:35 p.m. in about 15 feet of water.