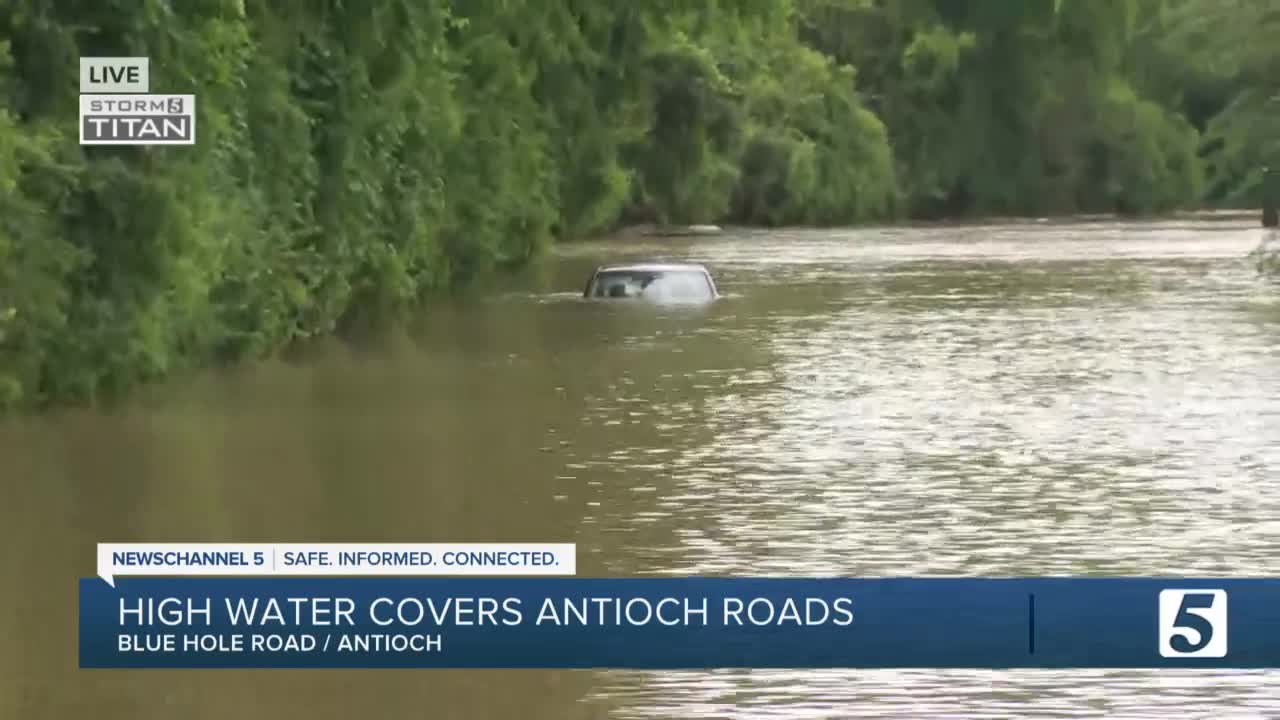 Several roads and intersections in Middle Tennessee were closed Sunday due to flash flooding. 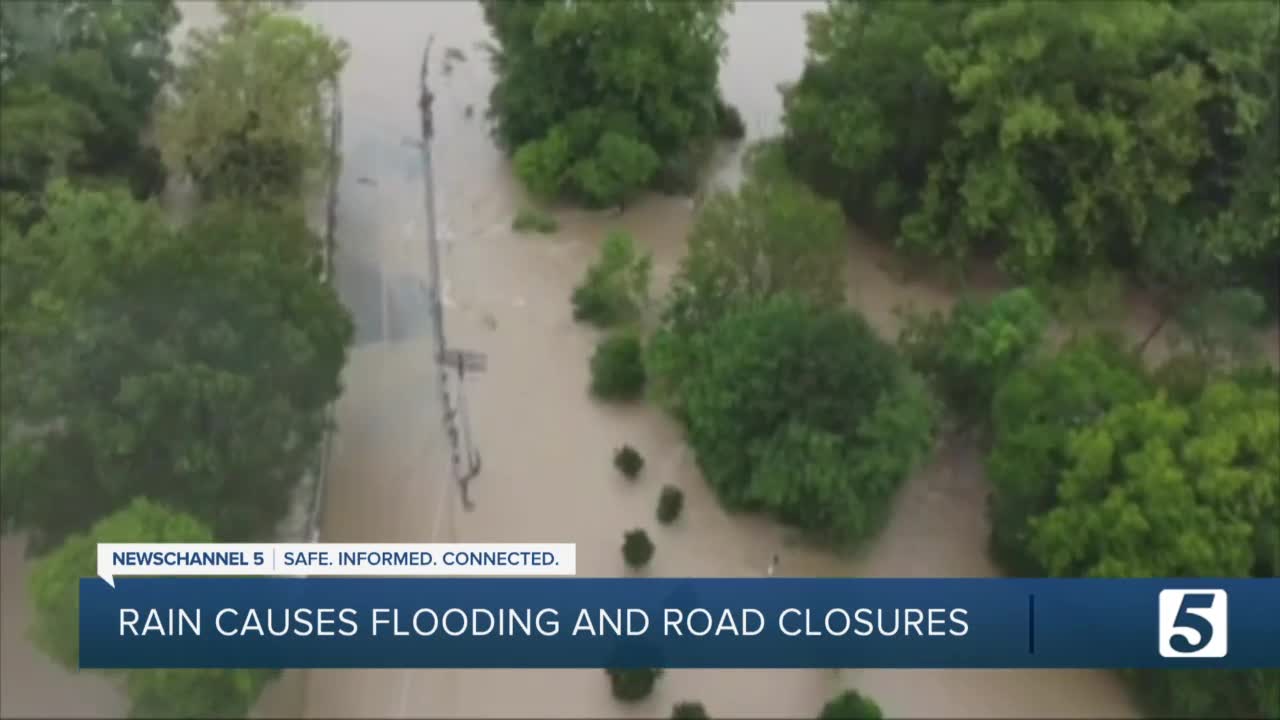 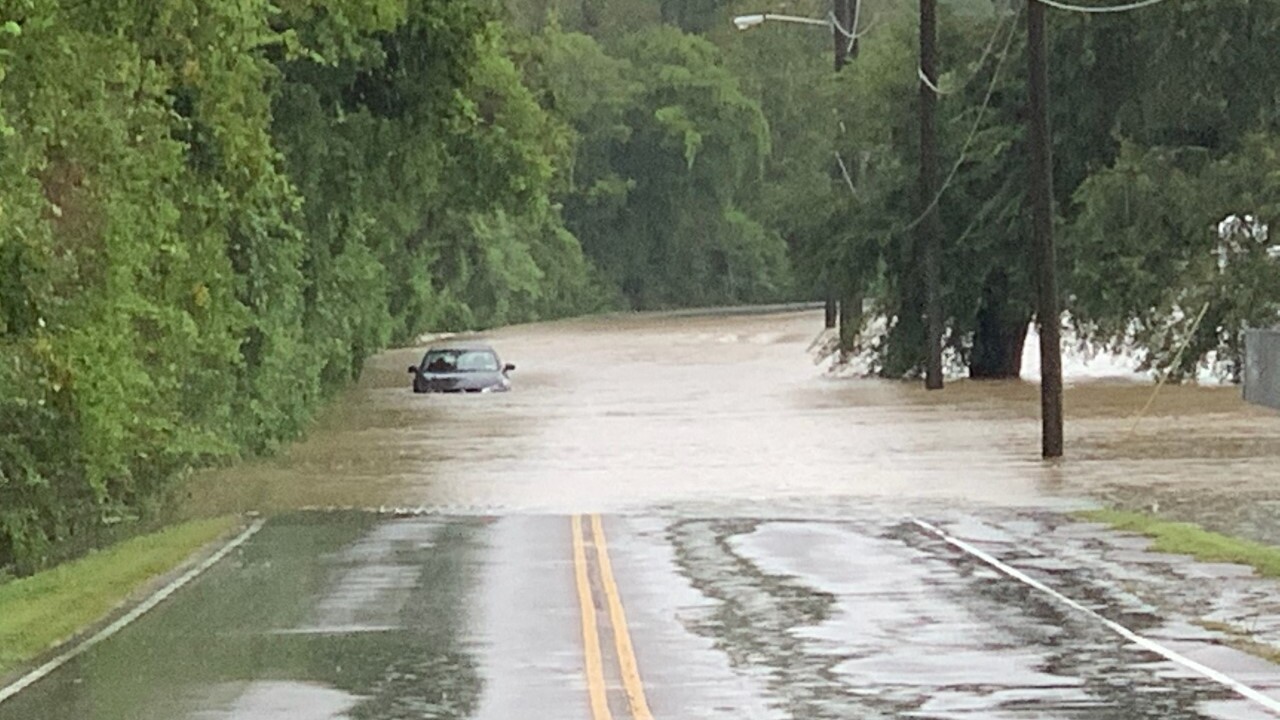 A Storm 5 Alert was issued due to heavy rain and storms. The rain began Sunday morning and continued for several hours.

The southeast portion of our region was hit hard with more than a dozen roads closed in Nolensville. Mill Creek experienced its second-highest crest ever.

Concord Rd at City Limits near Nolensville Rd is being closed due to high water, signw will be posted. Remember, turn around, don't drown. pic.twitter.com/G0a31fOMKJ