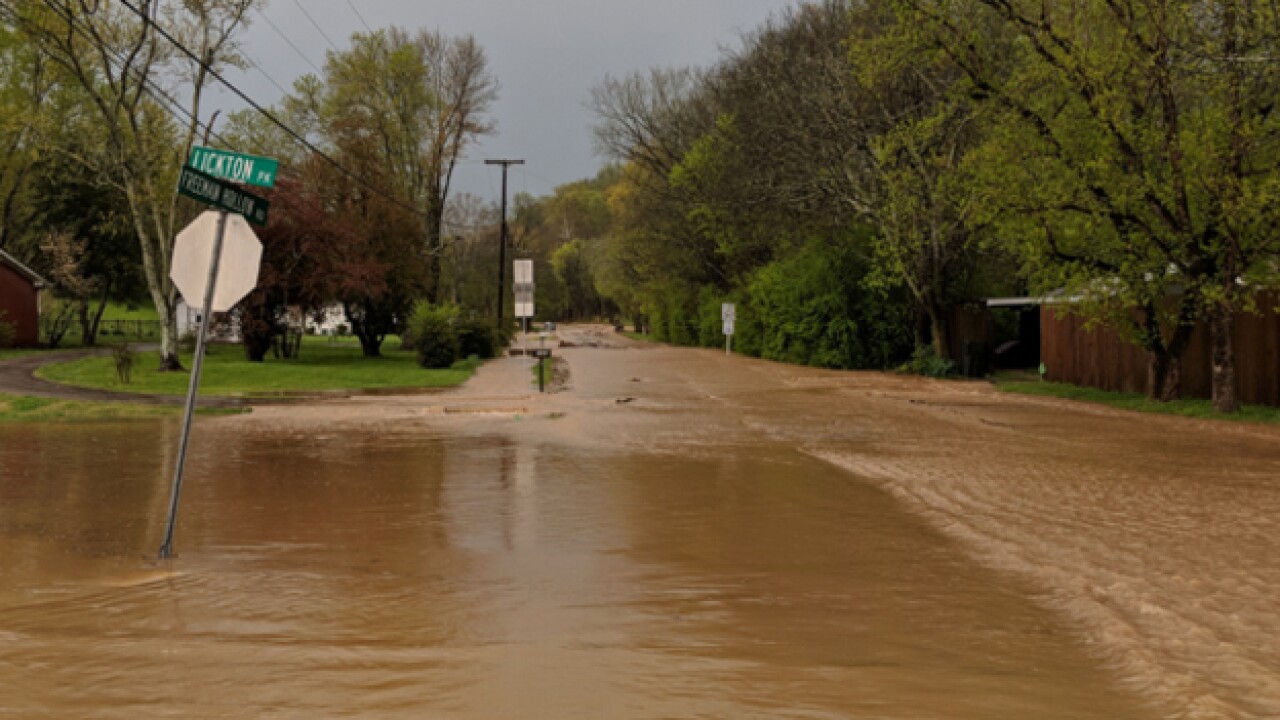 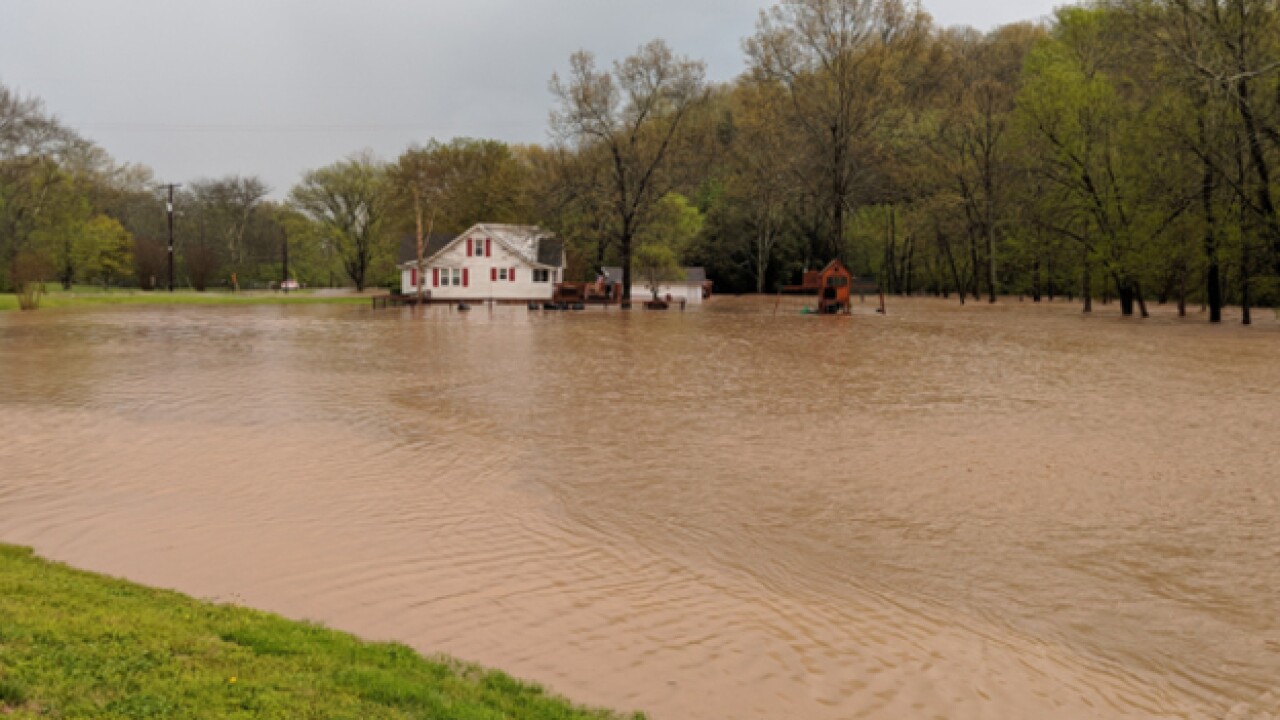 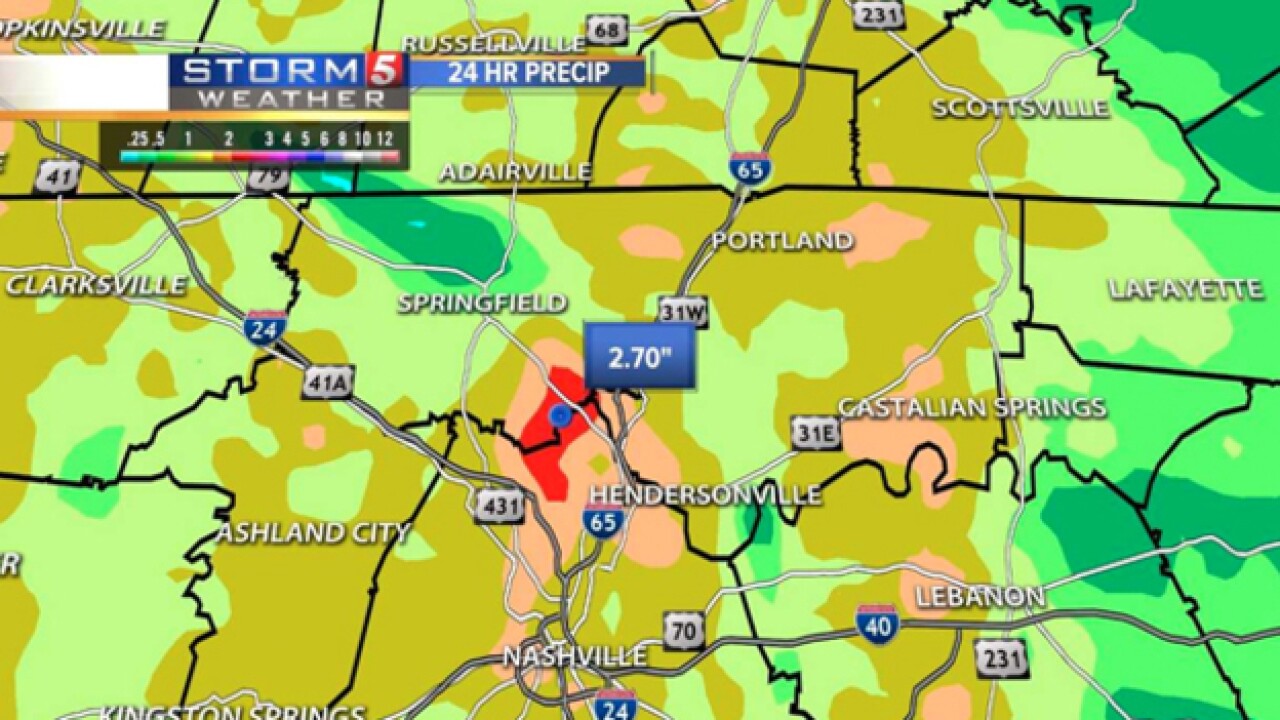 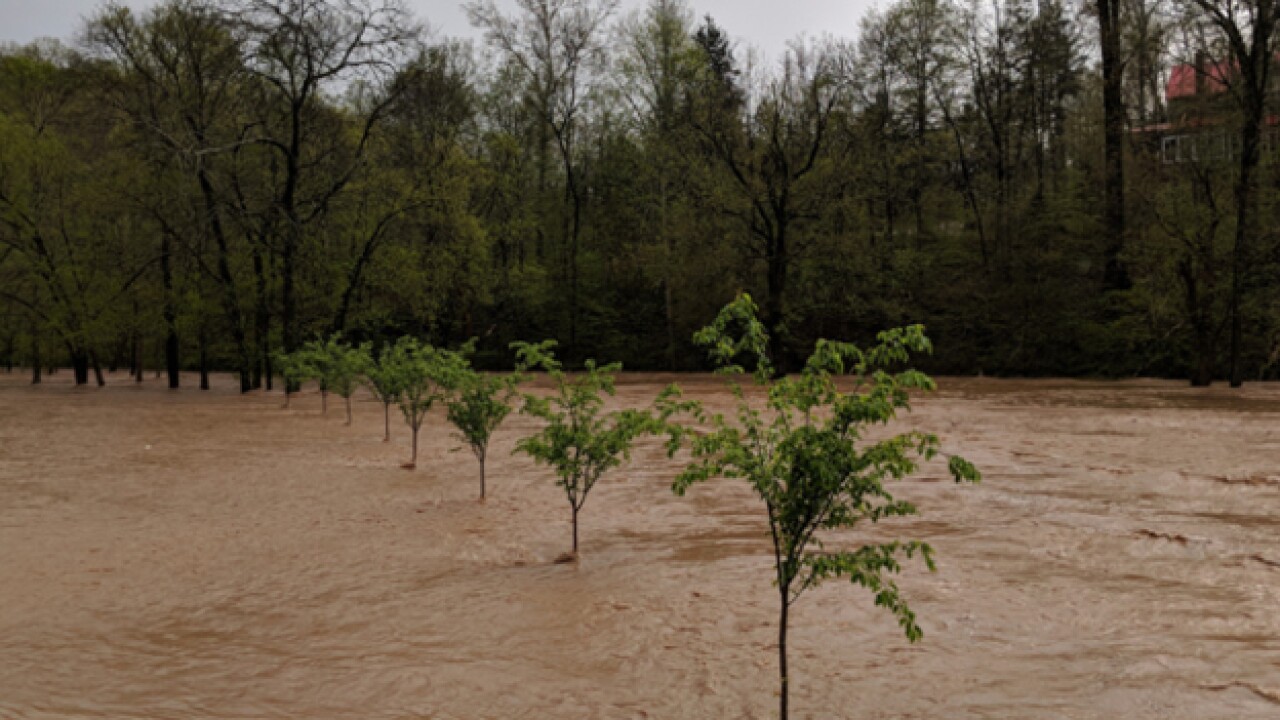 Several roads and creeks were flooded after heavy downpours hit Middle Tennessee, and a Flash Flood Warning was issued as more rain is expected to hit the region.

The National Weather Service issued the warning for Davidson, Robertson and Sumner County until 4:15 p.m. Monday.

A Flash Flood Warning was also issued for Cannon, Rutherford, and Wilson until 5 p.m.

Very heavy rain fell over the same area for a couple hours Monday afternoon which caused some localized flooding in the warned areas.

Runoff and additional rainfall will likely lead to additional flooding.

It only takes 6" of rain to float a vehicle. Most flood deaths occur in vehicles so be sure not to drive through flooded areas.