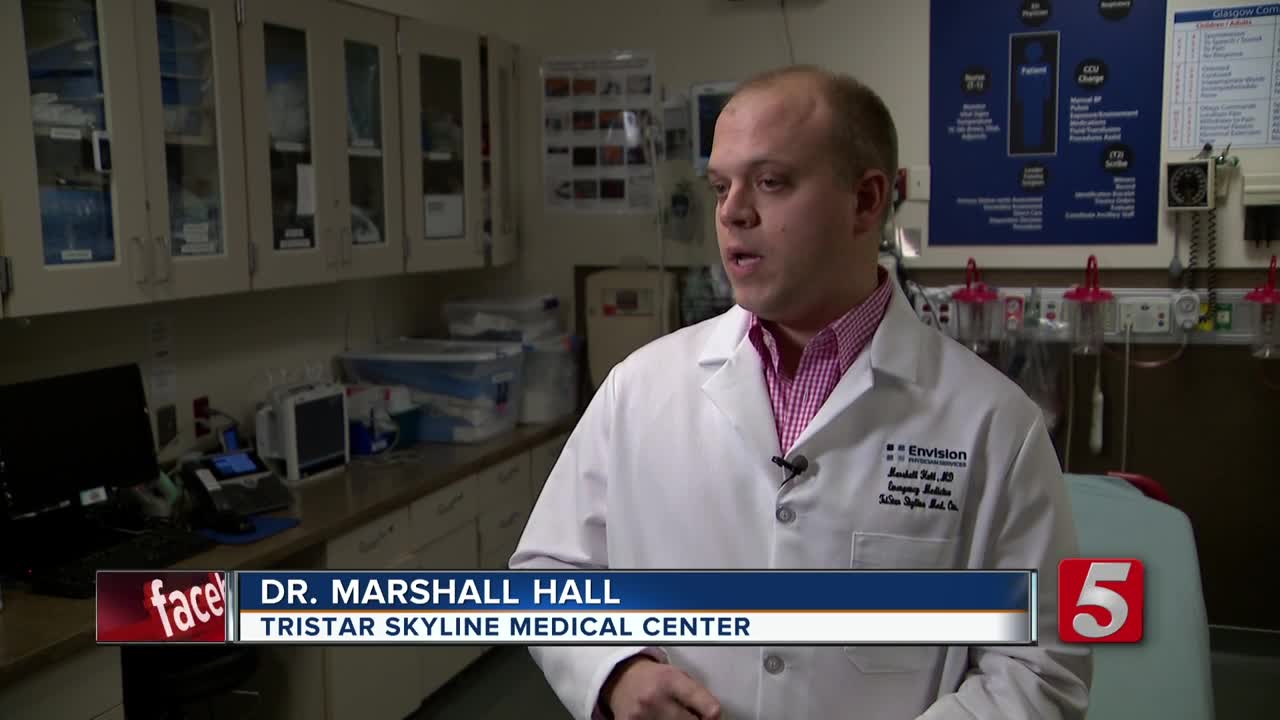 The flu has hit Tennessee in a major way, according to the Centers for Disease Control. 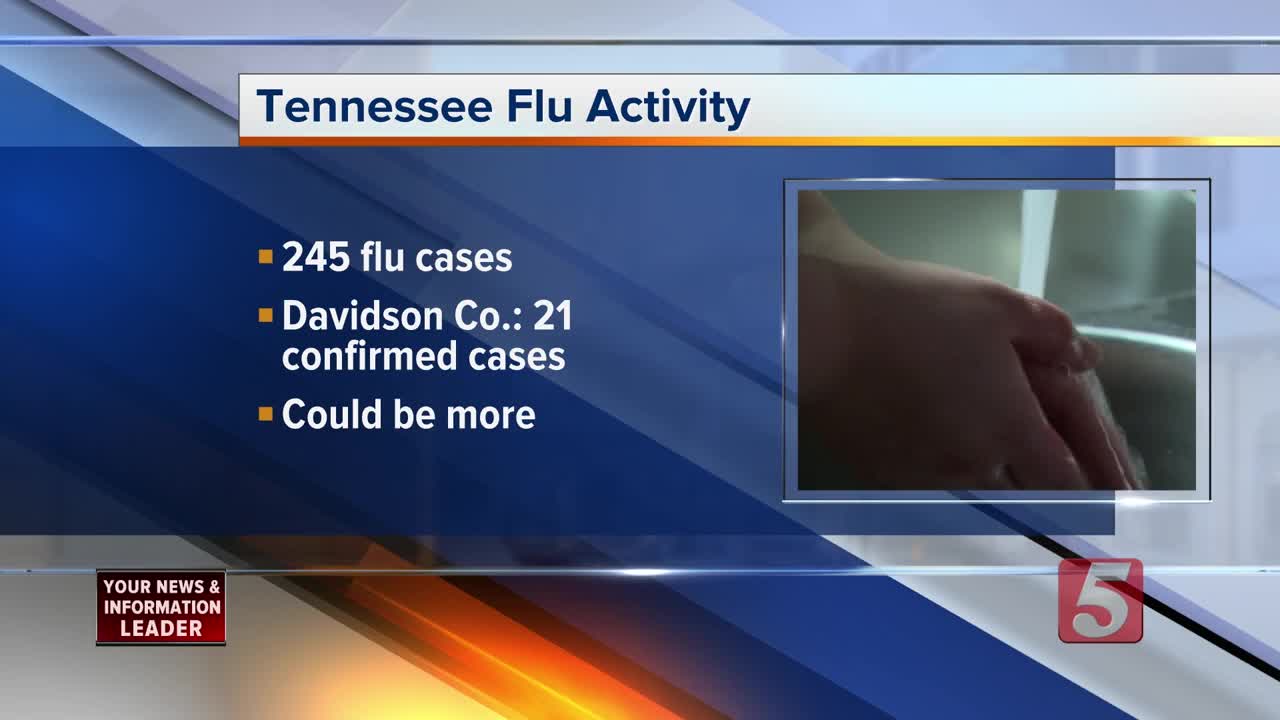 NASHVILLE, Tenn. (WTVF) — The flu has hit Tennessee in a major way, according to the Centers for Disease Control.

The organization reported that it's now widespread throughout the state. A total of 43 counties have had at least one confirmed case of the flu in recent weeks.

There are only about 250 confirmed cases of the flu, with most of those being in East Tennessee.

While you may be seeing a lot of people around you getting sick, it might not be the flu. The department of health says in Davidson County, they've only had 21 confirmed cases.

However, not all people go to the doctor when they're sick, so that number could be higher.

Several Middle Tennessee schools have taken precautions with illness, with more than half-a-dozen districts taking sick days in the past few weeks to give time for people to recover and to give schools a deep-clean.

Remember, doctors say the easiest way to stay healthy is to wash your hands often and get the flu shot. Flu shots are still available at multiple public health centers in Davidson County, as well as in other counties.

The CDC says even if you haven't been vaccinated yet this season it can still be beneficial to get one.