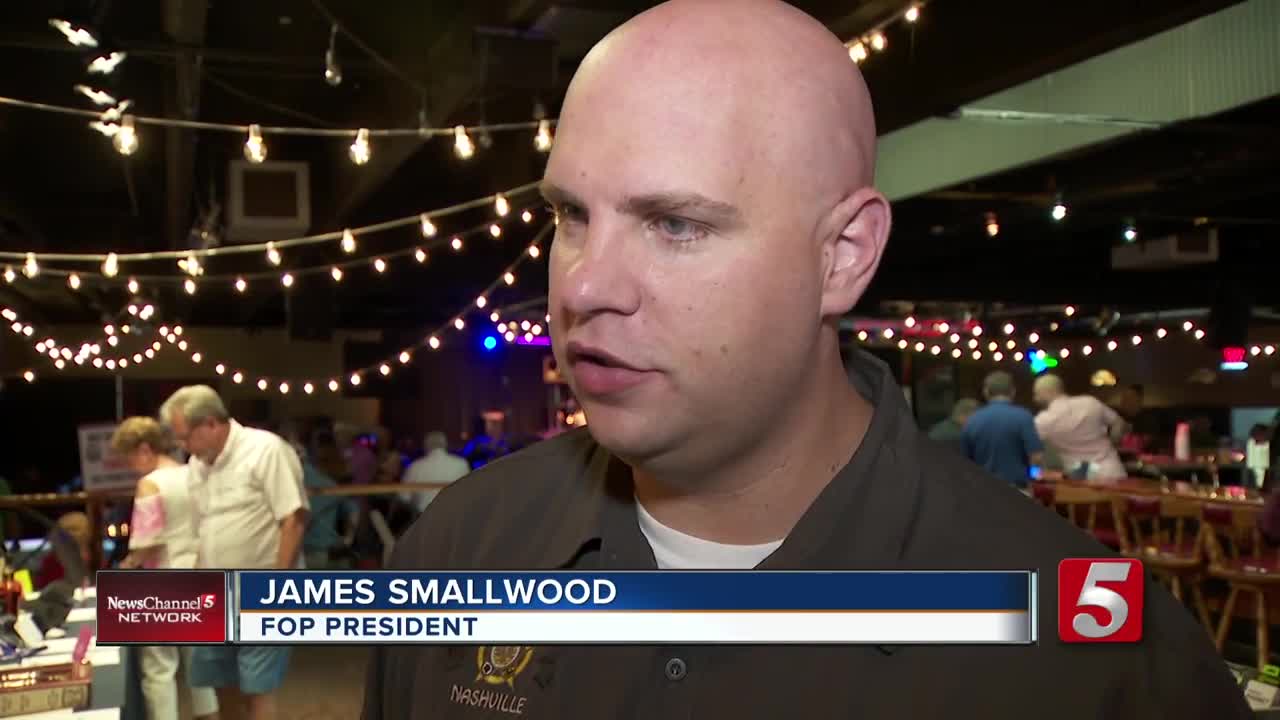 People came together to raise money for the men and women who protect the mid-state. 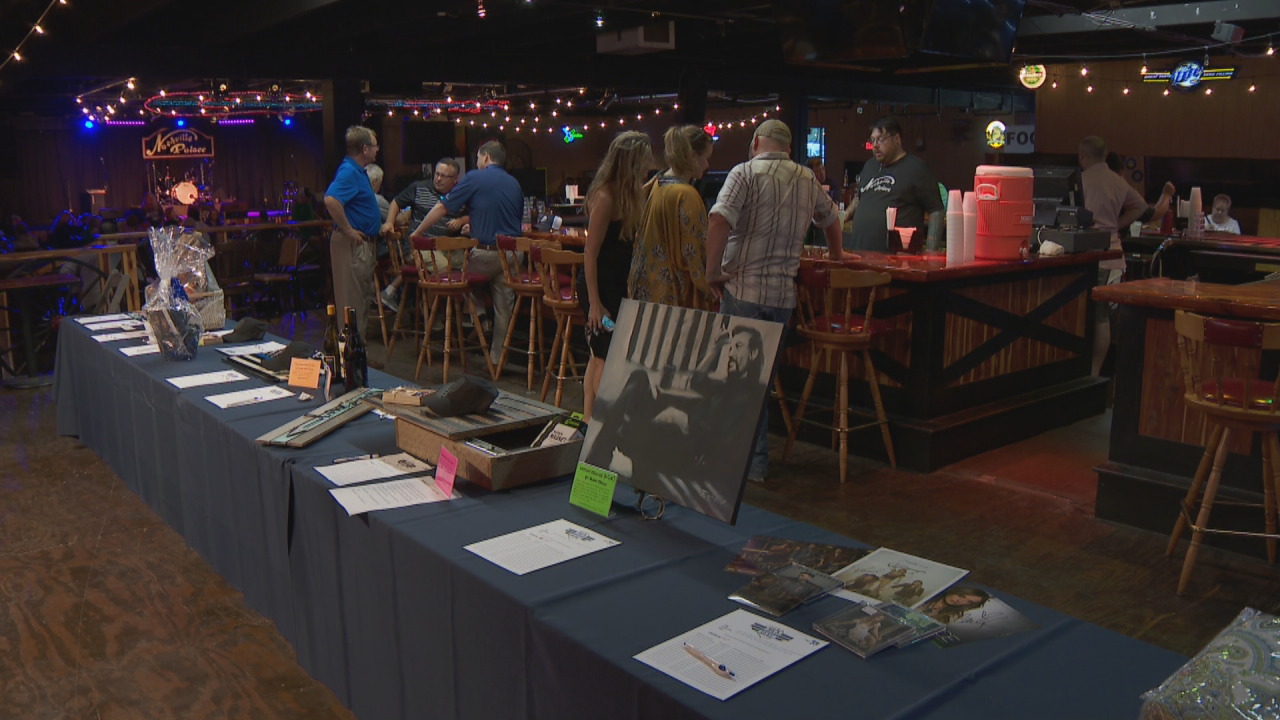 NASHVILLE, Tenn. (WTVF) — People came together to raise money for the men and women who protect the mid-state.

The Back the Badge event was held by the Fraternal Order of Police Monday night at the Nashville Palace, which partnered with the organization.

They raised money for officers in need including fallen or injured officers and their families. It featured live music, dinner and an silent auction.

"It's unfortunate our officers are struggling and not making the money they should be, that is even with their responsibilities and duties. The FOP is a support mechanism for officers and members. It's what we do," said James Smallwood.

Artists like Mark Wills and Craig Morgan performed at the fundraiser.

Admission was free but a $25 donation was encouraged.