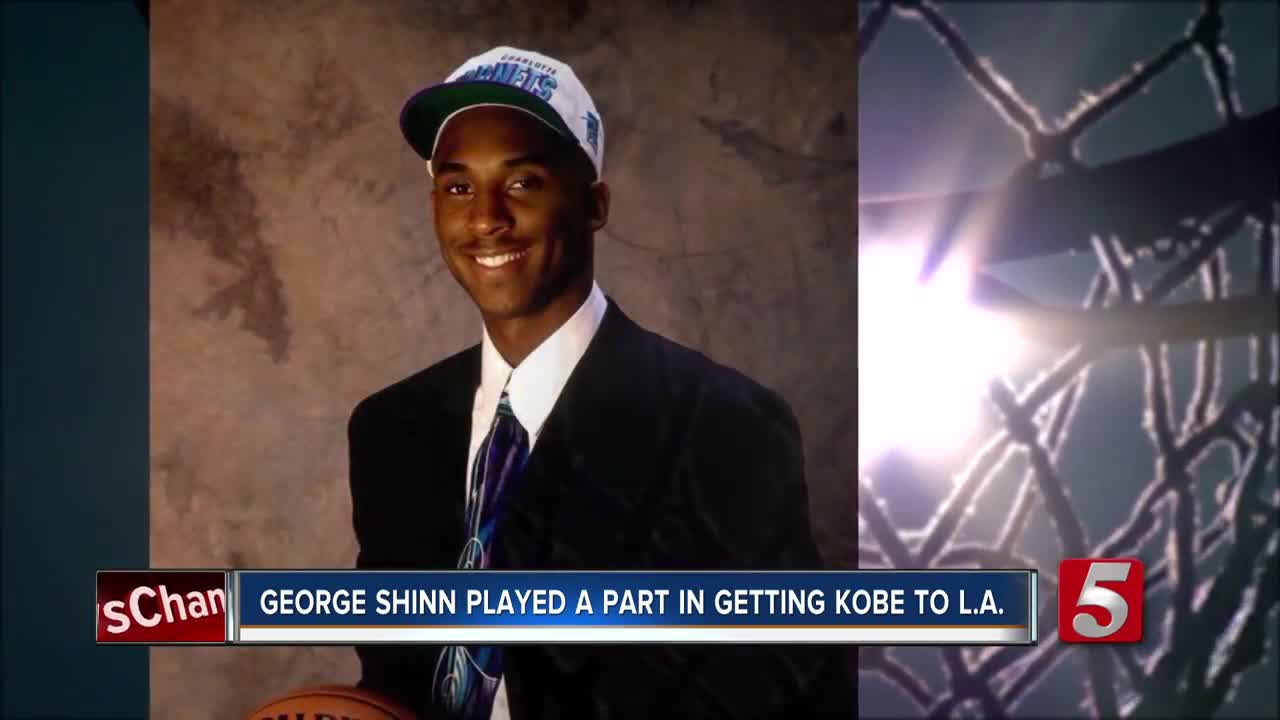 Kobe Bryant is one of the best basketball players of all-time and was known for playing his entire career for the Los Angeles Lakers, but Bryant started his career being drafted to the Charlotte Hornets in 1996. 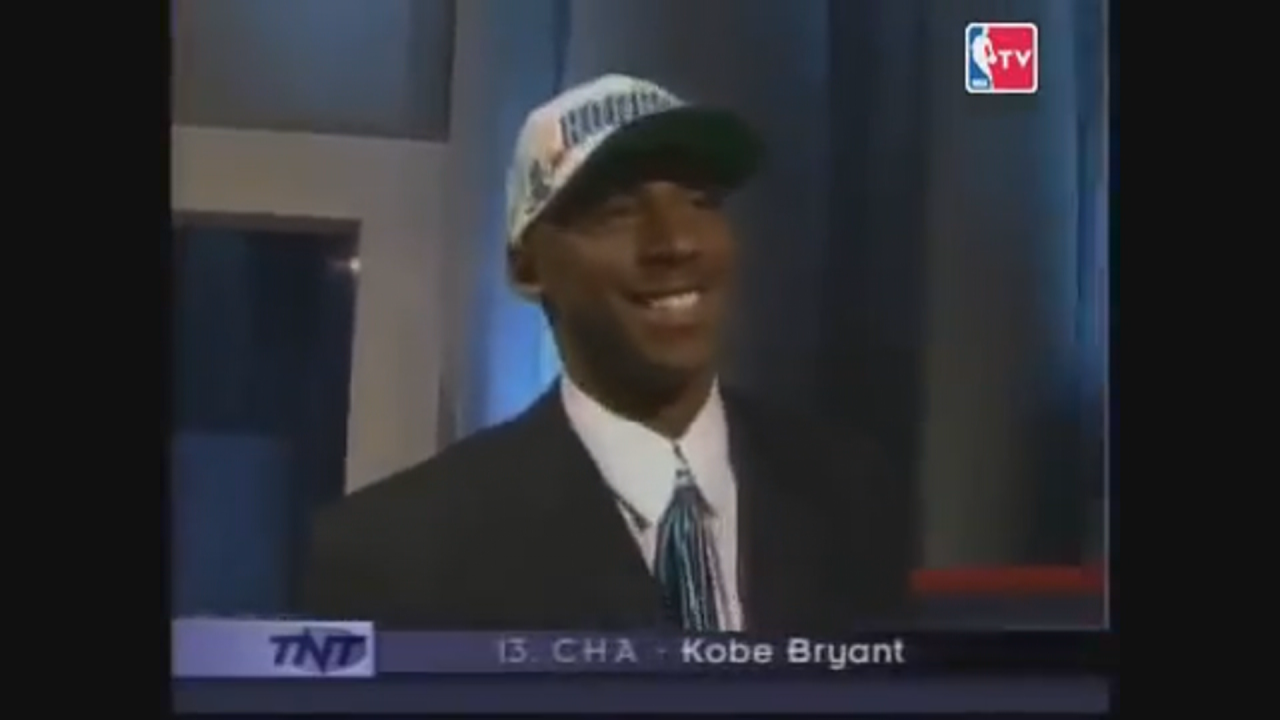 NASHVILLE, Tenn. (WTVF) — Kobe Bryant is one of the best basketball players of all-time and was known for playing his entire career for the Los Angeles Lakers, but Bryant started his career being drafted to the Charlotte Hornets in 1996.

Franklin resident George Shinn owned the Charlotte Hornets at the time, and took the time to talk to NewsChannel 5 following the news of Bryant's death in a helicopter crash. He spoke about how Bryant started his NBA career, and the moments they shared during Bryant's time in the league.

The Hornets had the 13th pick in the 1996 draft and were aware that Bryant was on the board. Just 17-years-old at the time, Bryant is one of the few to this day to skip college to go straight to the NBA.

Before the draft started, the Hornets were approached by Bryant's agent, according to Shinn, who told them that if they drafted Bryant, the Lakers would trade their starting center for Bryant.

In need of a veteran with a lot of talent to make an immediate impact on their team, the Hornets were interested in the deal.

“My general manager who was Bob Bass came to me and told me that we got the possibility of getting one of the best centers in the league," Shinn recalled, adding that come draft day, the deal was still in place. “It came to us and Bob Bass liked Kobe and said, 'This kid is very, very talented. He’s an unknown, he could go to the top or he could crash, and we’re taking a chance cause he’s right out of high school,' and that type of thing, 'But, we got a chance to get a center if we pick him and trade it.'”

The Hornets ended up selecting Bryant in the draft, and over the next two weeks, the details of the trade were worked out.

“His agent wanted him to play for a big market club that was in a bigger market that could pay more money and could do this and could do that, and that he deserved it type thing,” Shinn said, adding that he went to Bass and told him to get the deal done. "I said, 'Bob, look, if this is helping us and is helping the kid, with him so focused. Let’s just do it, it’s alright. Let’s go ahead and do it.'”

The trade was completed and Bryant went on to be one of the best players in Lakers and NBA history.

“Lo and behold, nobody knew that this kid was gonna be so great," Shinn said, adding that even though he had thought about what could have been, there was never any bad blood between him and Bryant.

“If Kobe came out (of the locker room) and he saw me, he would break out of line and just come over and shake my hand, give me a hug,” Shinn said of their interactions outside of the locker rooms when their teams competed. "Kobe knew that I had something to do with him getting to the Lakers, and I think he was just a nice guy and appreciated it.”

Throughout the years, Shinn said he has appreciated Bryant's work ethic. “(Kobe) said that God blessed him with abilities, but he practiced like he didn’t have any.”

Shinn said that more recently, he admired how much of a focus Bryant put on his family, and he saw how good of a parent he had become.