A former church employee with Crosspoint Church was arrested and charged with five counts of statutory rape by an authority figure.

Daniel Goodloe worked for the West Nashville Dream Center as a part-time student minister. He was also a cast member of the reality show "Undercover High" on A&E.

Goodloe was arrested and charged on the grand jury indictment on Oct. 15. He is free on $25,000 bond.

In response, Crosspoint Church's Lead Pastor Kevin Queen released a video statement to its congregation, click the photo to watch. 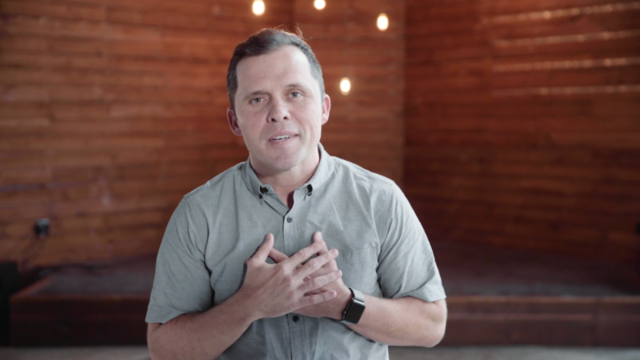