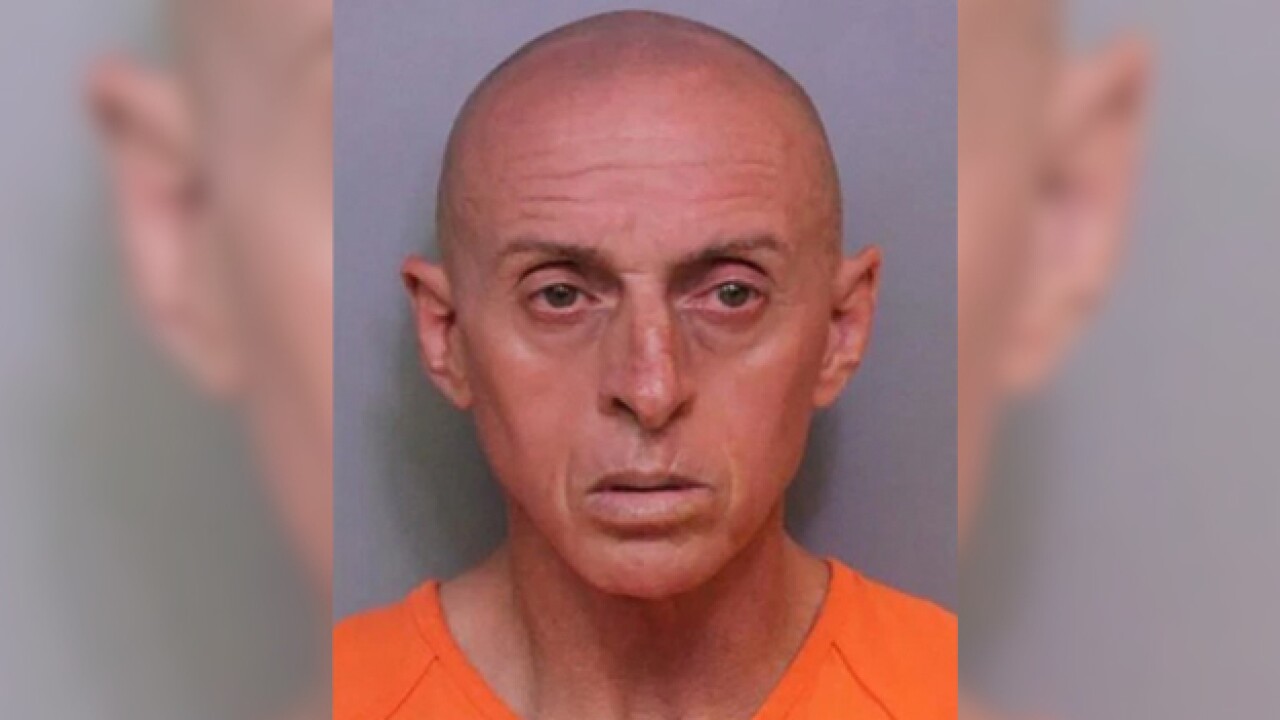 A disgruntled Florida restaurant worker has been sentenced to seven years in prison for putting deadly plumber's lye into the Yum Yum sauce.

The owner of a Hibachi Express franchise checked surveillance video after feeling his mouth burn when he tasted the sauce during a routine inspection.

Lakeland police say the video showed 54-year-old Margarito Padilla accessing a container of poisonous drain cleaner and then going to where the Yum Yum sauce was kept.

The Ledger reported Wednesday that Padilla was arrested last June and eventually acknowledged tainting the sauce because he was unhappy about working conditions.

He pleaded no contest to introducing a chemical into a food or drink, as part of a deal with prosecutors.