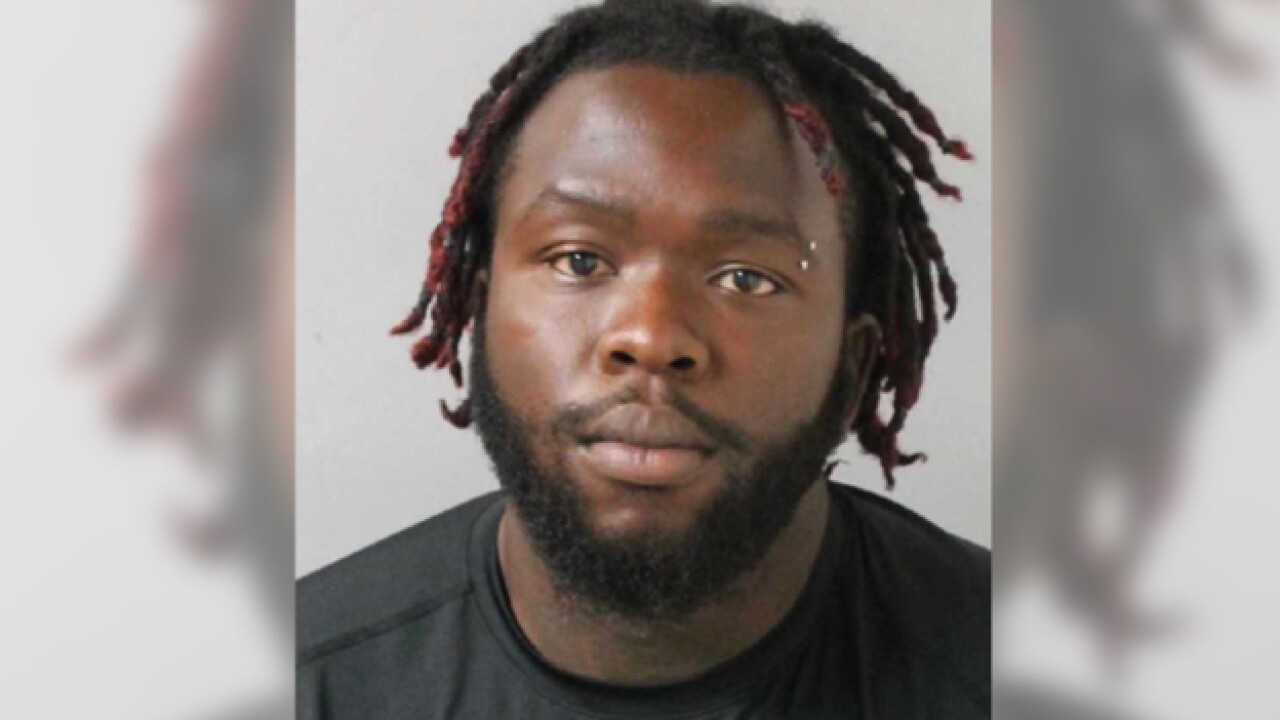 A former CoreCivic correctional officer was arrested for allegedly pepper spraying an inmate at the the Metro Detention Center.

According to the police affidavit, Oluwatobi M. Ola pulled the inmate, James R. Nelson, from bed in the middle of the night and started an argument with him in the sally port.

A video from the facility shows Ola began to walk out, he walked back into the sally port continuing the argument. Nelson can be seen standing several feet away from the defendant with his hands folded in front of him, not making any motions or movements that appeared to be threatening.

However, that's when pulled out his pepper spray and sprayed the inmate in the face and head for several seconds.

According to CoreCivic, the use of force was found to be unnecessary and the defendants employment with CoreCivic was terminated as a result.

Officer Ola allegedly sprayed the inmate because he was considering joining a lawsuit against the jail over a scabies outbreak.

The suit was filed more than a month before the incident between them happened. Ola was arrested Monday and charged with misdemeanor assault for allegedly spraying Nelson.