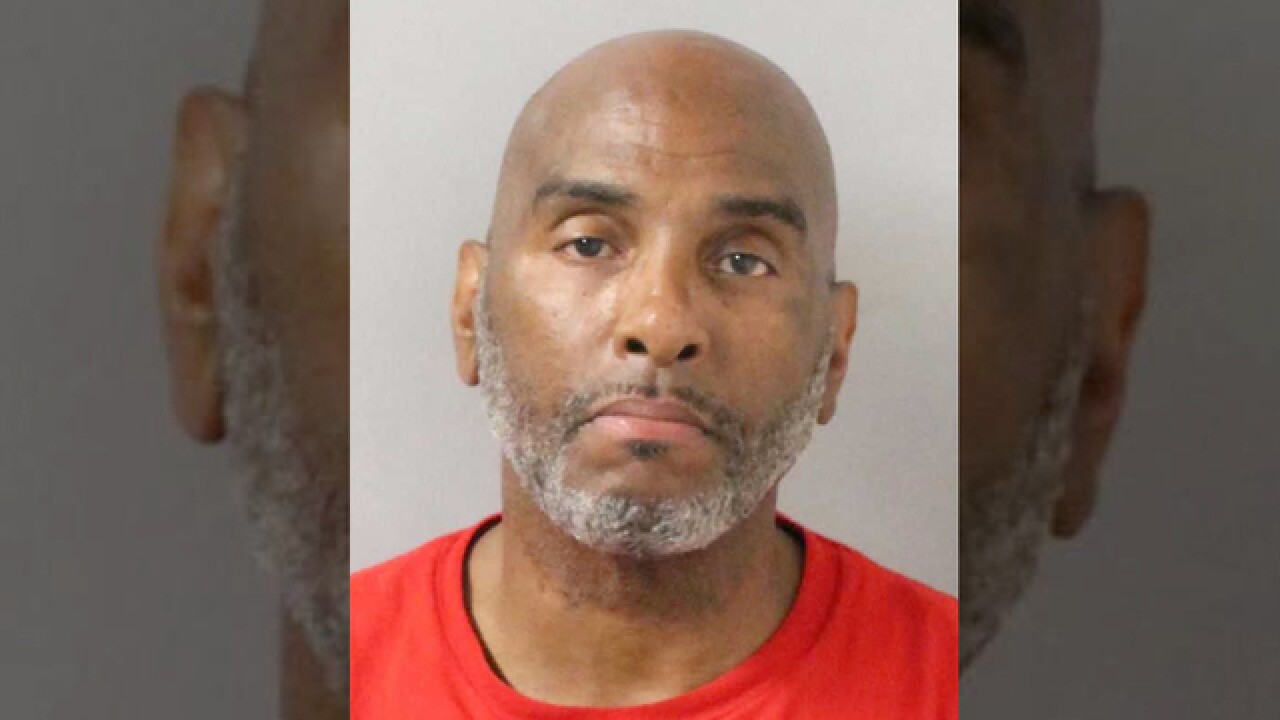 John Bowers was fired Thursday and turned himself after being indicted by a grand jury Friday on charges of official misconduct and stealing more than $100,000 in fees paid by persons sentenced to traffic school.

According to reports, Bowers received the payments from defendants after they appeared before a judge.

An investigation that began earlier in July by officials with the Metro Nashville Police Department and the Federal Bureau of Investigation revealed Bowers allegedly created false paperwork to cover up the repeated thefts.

Those thefts possibly took place for a prolonged period of time. They also frequently involved defendants with limited English and little knowledge of the court system, according to officials.

Authorities executed search warrants Thursday on Bowers, his car, and his home, and he was fired the same day.