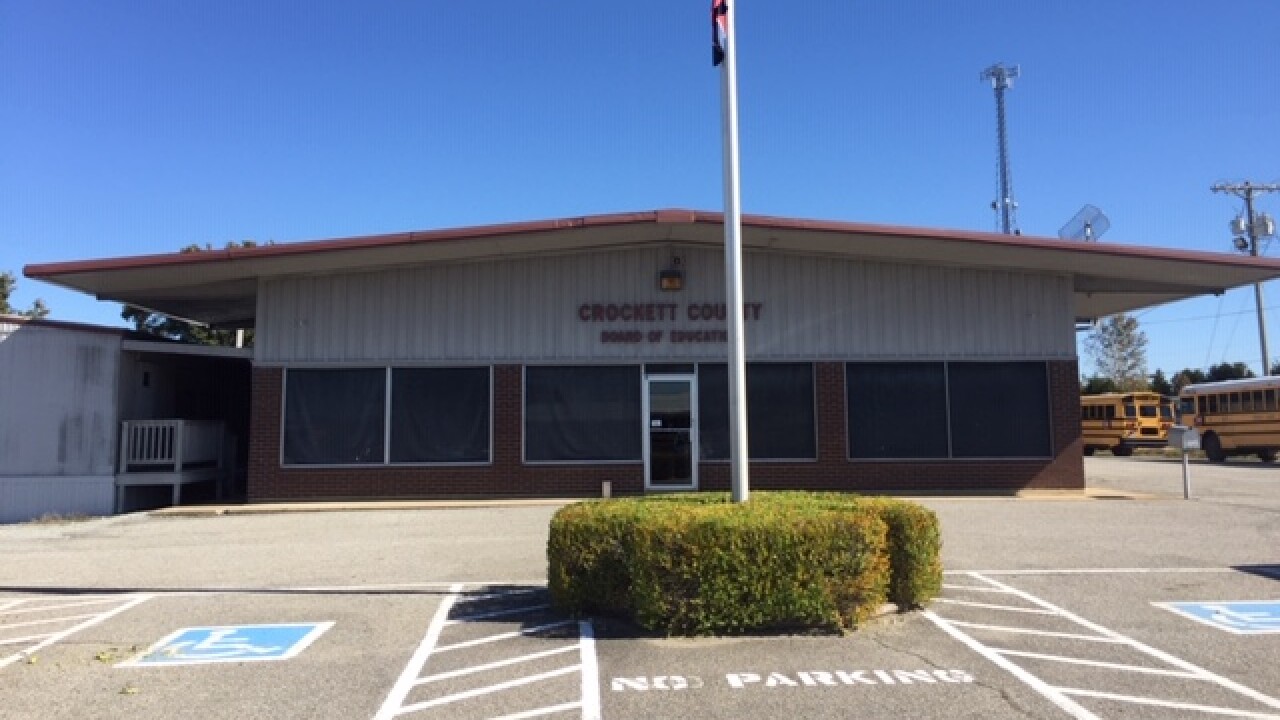 ALAMO, Tenn. (WTVF) — A former technology coordinator for the Crockett County School Department has been indicted for theft.

According to a statement released by the Tennessee Comptroller of the Treasury, an investigation they conducted showed that Michael Maness used school district funds to purchase technology equipment in order to sell it or use it personally.

These illegal purchases resulted in a cash shortage of at least $114,028.52 for the school district.

While conducting their investigation, the Comptroller's office found multiple improprieties relating to purchases by Maness.

In one such instance, Maness purchased 267 Samsung solid state drives (SSDs) for $79,015.43. He then sold 265 SSDs at discounted prices for personal gain. The remaining two SSDs were used in a computer tower for his personal gaming use.

Investigators said there were other purchases made that supported Maness' personal gaming hobby and that much of what he purchased had no useful purpose for the school district.

In May of 2018, Maness resigned from the Crockett County School Department.

On Friday, Maness was indicted by the Crockett County Grand Jury on one count of theft over $60,000 and four counts of official misconduct.

“It’s important that school officials across Tennessee provide adequate oversight for anyone entrusted with making purchases,” said Comptroller Wilson. “Questions should always be raised about the need and legitimacy of purchases."

You can view the investigation report here.

If you suspect fraud, waste or abuse of public money in Tennessee, call the Comptroller’s toll-free hotline at 800.232.5454, or file a report online at: www.comptroller.tn.gov/hotline.