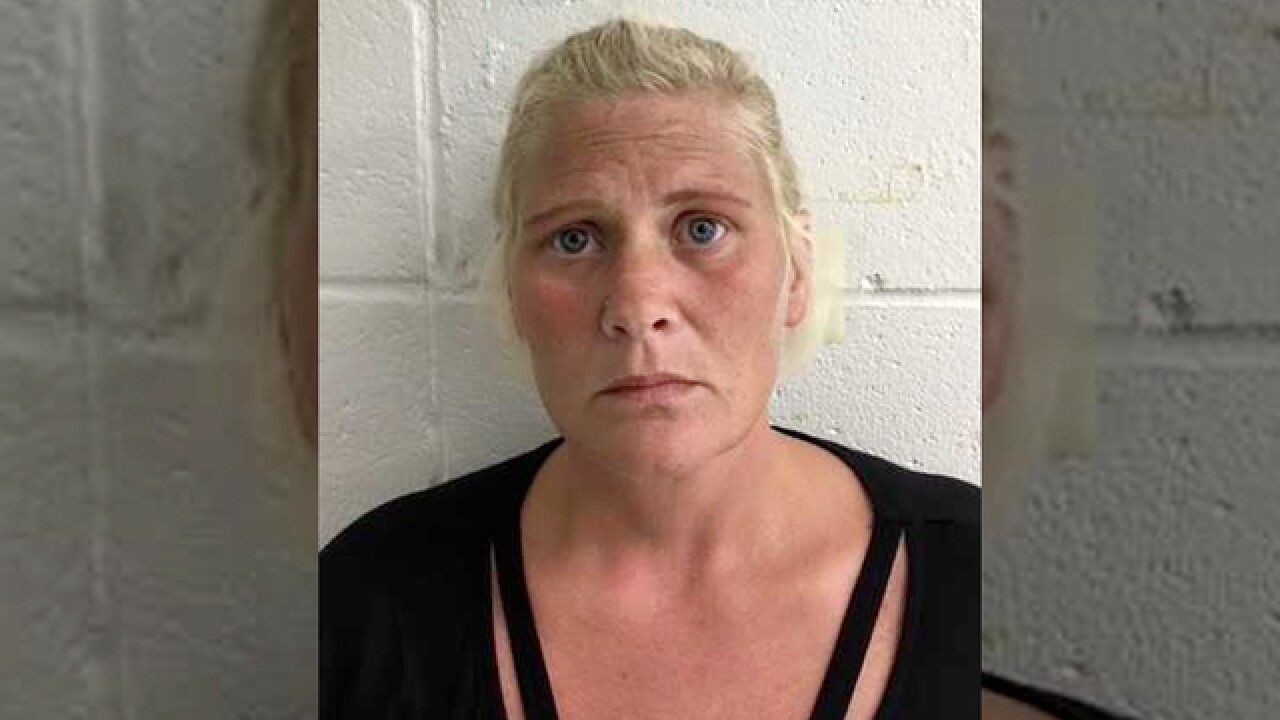 A former jailer in Humphreys County has been indicted on charges of misconduct related to inmates.

Reports from the Tennessee Bureau of Investigation stated 41-year-old Chrystal Michelle Krasinski allegedly brought several cell phones into the jail for inmates on multiple occasions in March and April of 2018 while she was an employee there. She also allegedly had inappropriate sexual contact with an inmate while on duty.

The county ended her employment as a jailer with the Humphreys County Sheriff’s Office when the allegations came out.

Monday, Krasinski was charged with one count of official misconduct, one count of sexual contact with inmates, and two counts of introduction of contraband into a penal facility.

She was taken into custody Wednesday and was being held in the Humphreys County Jail on a $15,000 bond.