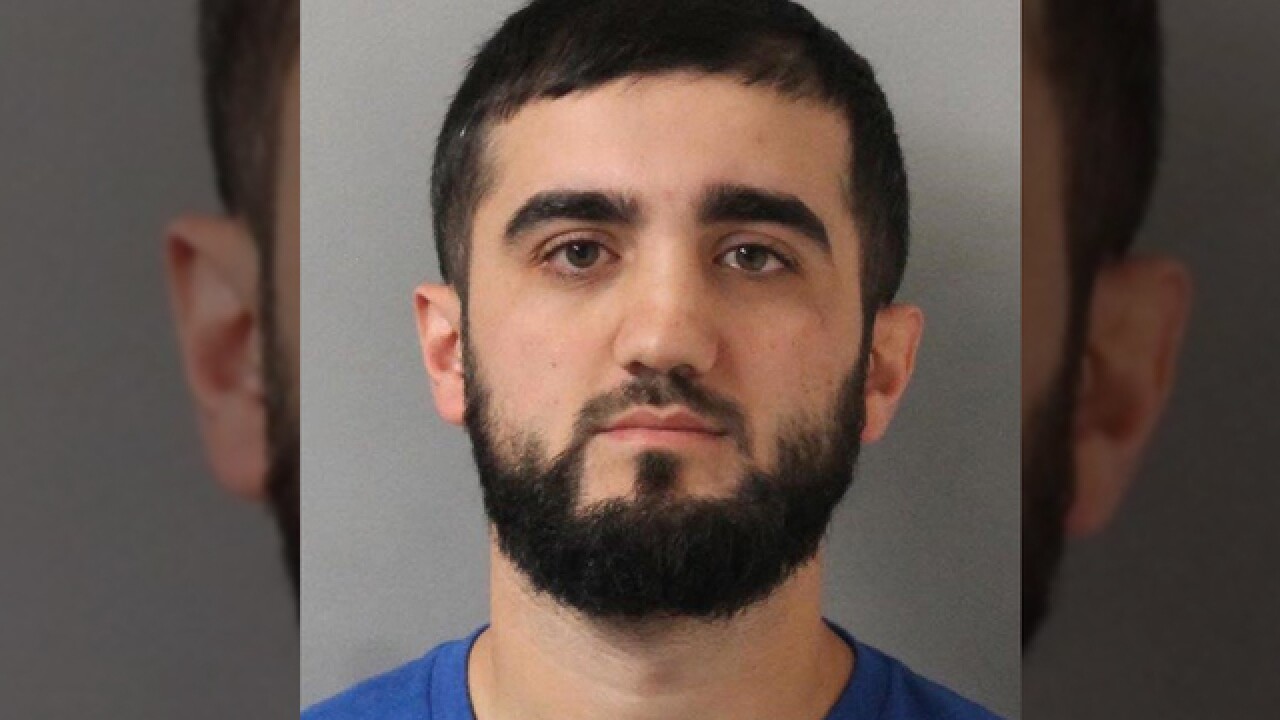 A former Metro Nashville Police officer has been indicted on more than 50 counts of misconduct.

Suleyman fled Iraq and came to Nashville in 1991 with his family, but on Tuesday the 29-year-old was arrested and booked into the Davidson County jail.

Yet, Tennessee Bureau of Investigation agents arrested Suleyman Tuesday morning after being indicted on 57 counts of official misconduct.

The investigation began back on March 13 after allegations surfaced that Suleyman possibly misused governmental records.

Investigators said between September 2016 and November 2017, Suleyman used the Criminal Justice Portal System for excessive inquiries on his days off and during after hours, and and after hours but the agency has not said what his motive for doing so was.

He resigned back on March 30 in the midst of an internal investigation by the Metro Police. Suleyman was booked into the Davidson County Jail on a $75,000 bond.