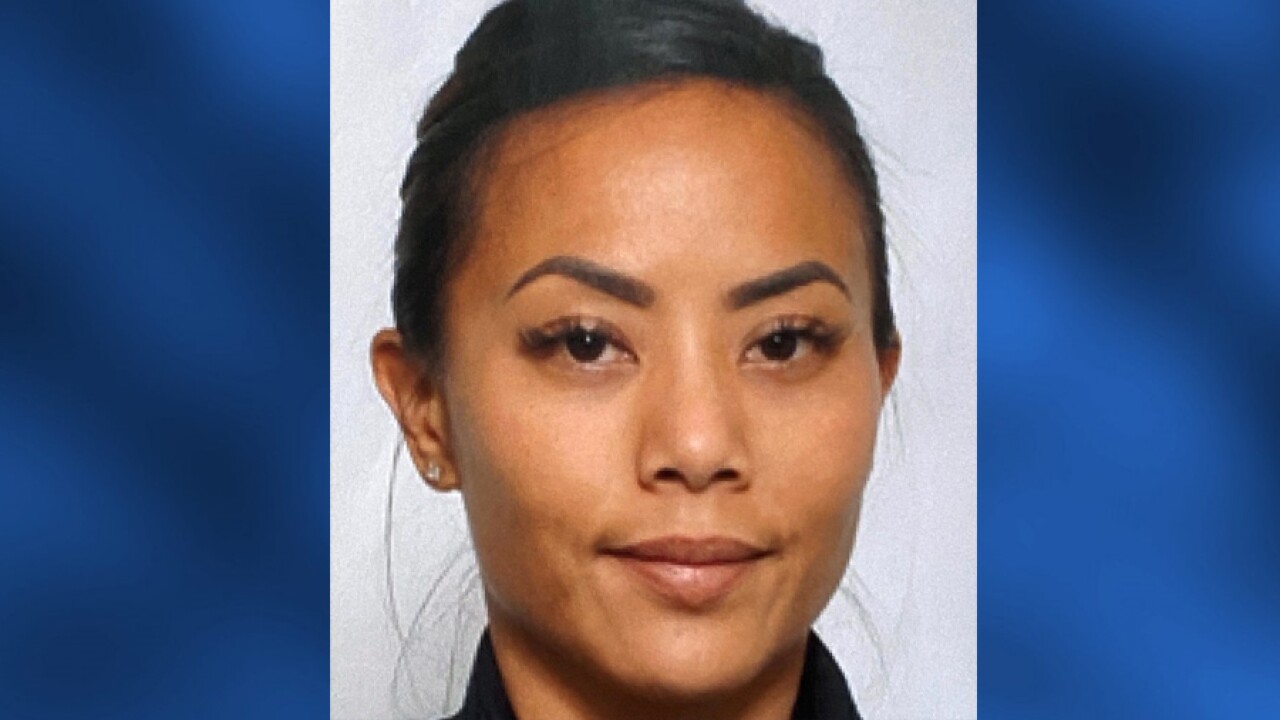 NASHVILLE, Tenn. (WTVF) — One of the police officers killed when a gunman opened fire in Hawaii on Sunday had connections to Middle Tennessee.

Police say officers Enriquez and Kaulike Kalama were killed when a man stabbed his landlord before the house he and two women were believed to be in caught fire. The suspect, who was facing eviction at the time, had a history of run-ins with police and neighbors.

The Associated Press reports that Enriquez was a seven-year veteran of the department, while Kalama had been with the department for nine years.