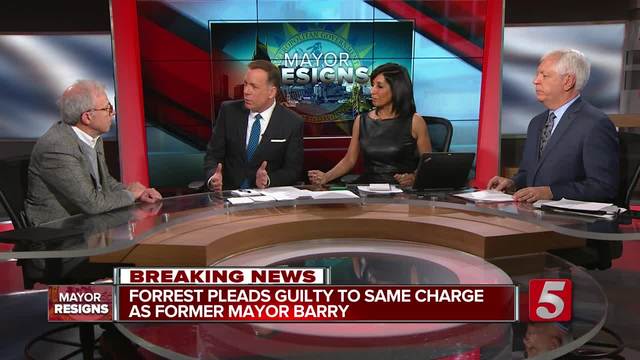 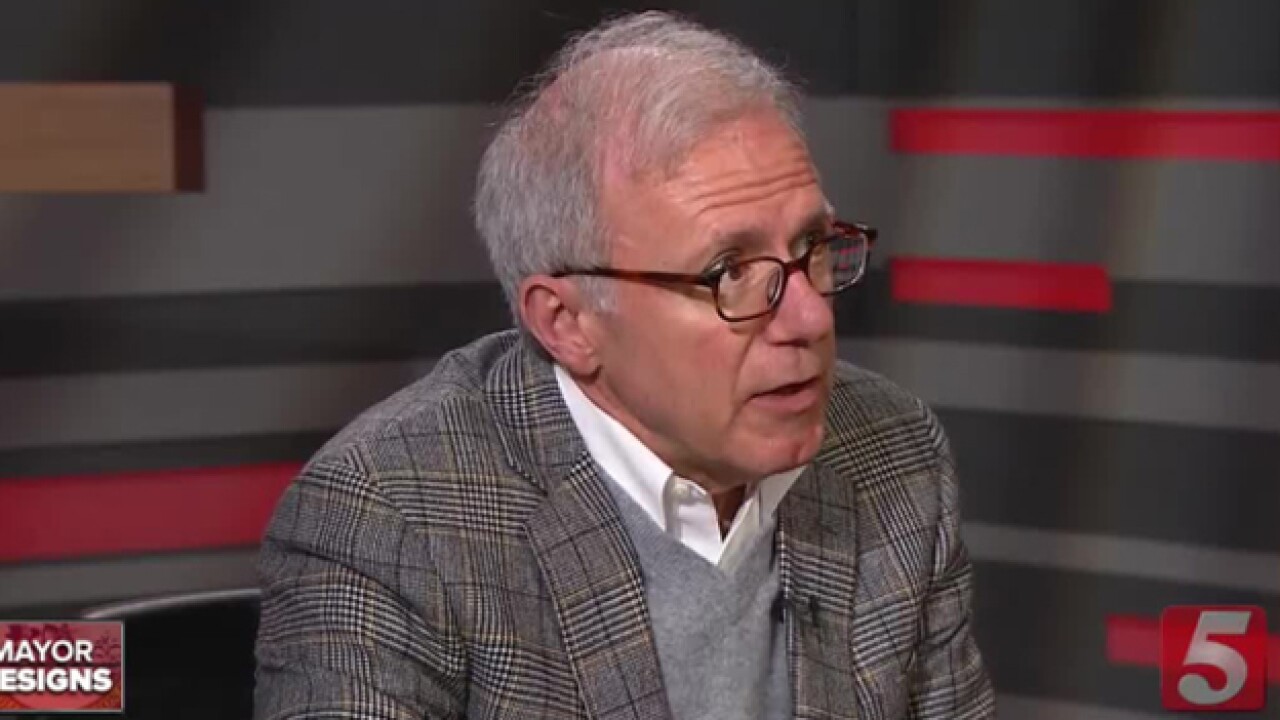 Just an hour after pleading guilty to theft charges and being charged to three-years' probation, Megan Barry resigned as Nashville's first female mayor.

The news broke nearly five weeks after she admitted an extramarital affair with her bodyguard to NewsChannel 5 Investigates.

City officials including former Nashville mayors said her resignation would give the city a fresh slate.

“Megan Barry has done what she needs to do in the best interest of Nashville and I respect her for it.  Now, we all need to rally around Mayor Briley so that he can effectively lead our city and continue without interruption to build on its great success.” -- Phil Bredesen

"It's a tough day for Davidson County. What's most important now is that we come together, and focus on our future and what is best for the constituents of this great city and state. I am fully confident in David Briley's ability to lead in this time of transition." - Karl Dean