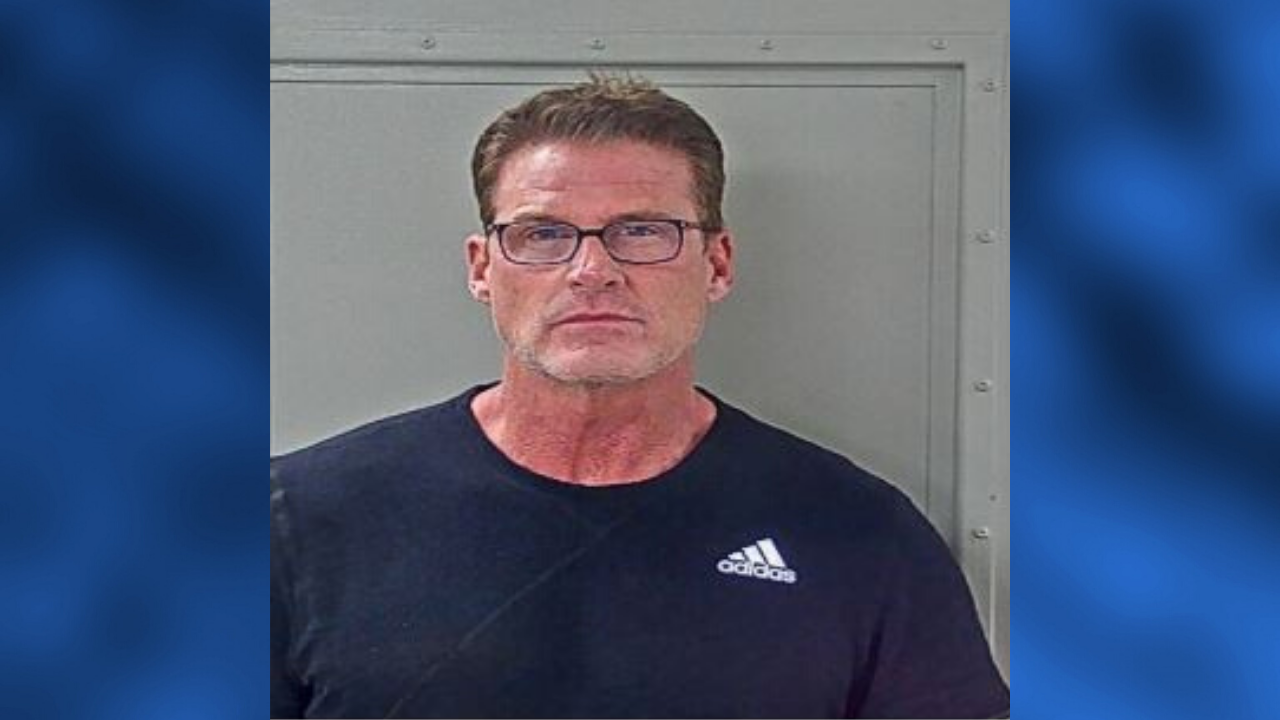 The Tennessee Bureau of Investigation says the 55-year-old resident of Franklin, Tennessee, was among 16 men arrested on charges of seeking sex from minors. A statement from the agency says the men were arrested during a two-day sting operation.

Farmer has worked as a country music singer and model since last playing in the NBA in 1994, when he was with Denver. He also played for Dallas, Utah, Seattle and Philadelphia over six total seasons.

Farmer was a leading scorer at Alabama before being picked in the first round of the NBA draft in 1987.