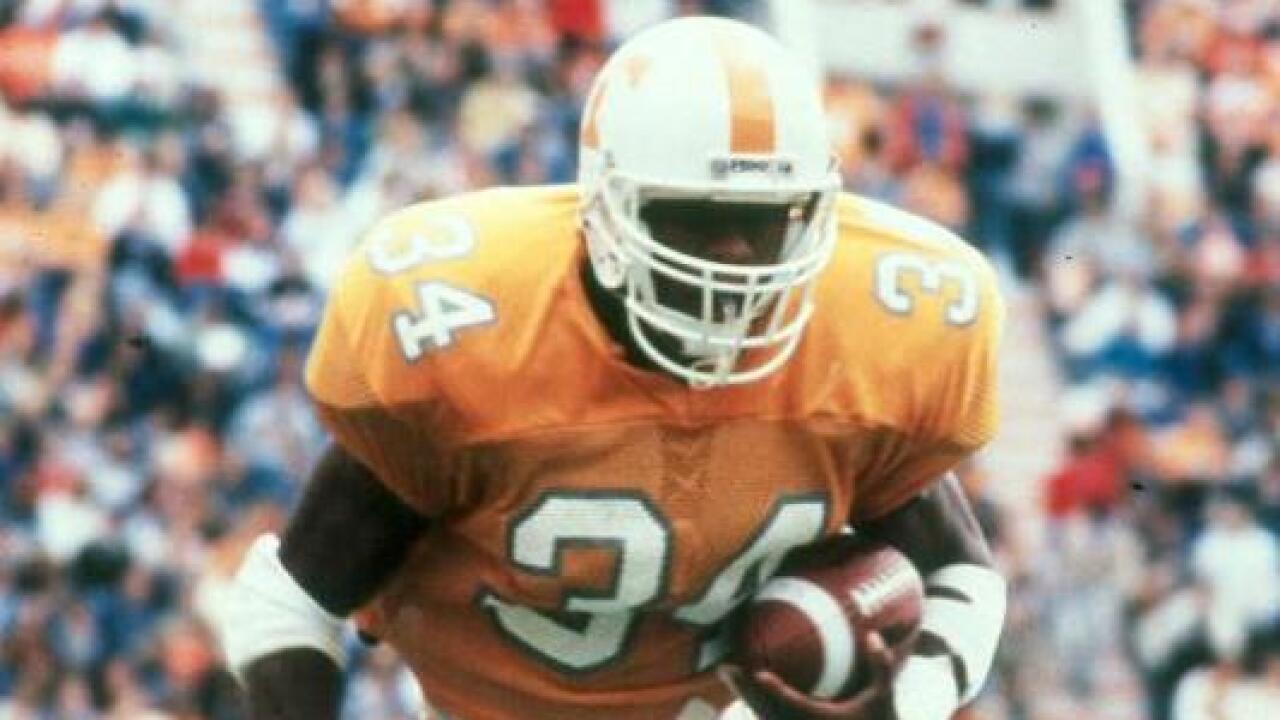 Former University of Tennessee running back Reggie Cobb passed away Saturday at the age of 50.

Cobb spent the last 11 years as a scout for the San Francisco 49ers, who announced his death on Twitter. The cause of death has not yet been released.

Cobb played at Tennessee from 1987 to 1989 and left ranked 3rd in career rushing at the school with 2,360 yards and 26 touchdowns. He was drafted by the Tampa Bay Buccaneers in the 2nd round of the 1990 NFL Draft, and played four seasons there. He played a total of seven years in the NFL, also playing for the Jets, Jaguars, and Packers.

Reggie Cobb was a Knoxville native and even went back to receive his Bachelor of Arts defree from Tennessee in 1999 after finishing his NFL playing career.

He led the Vols in rushing in 1987 and 1988 before playing seven years in the NFL and embarking on a successful career as a scout.

Our thoughts and prayers are with the Cobb family.