The former CEO of Pinnacle Airlines has been fatally shot in Memphis, Tennessee. 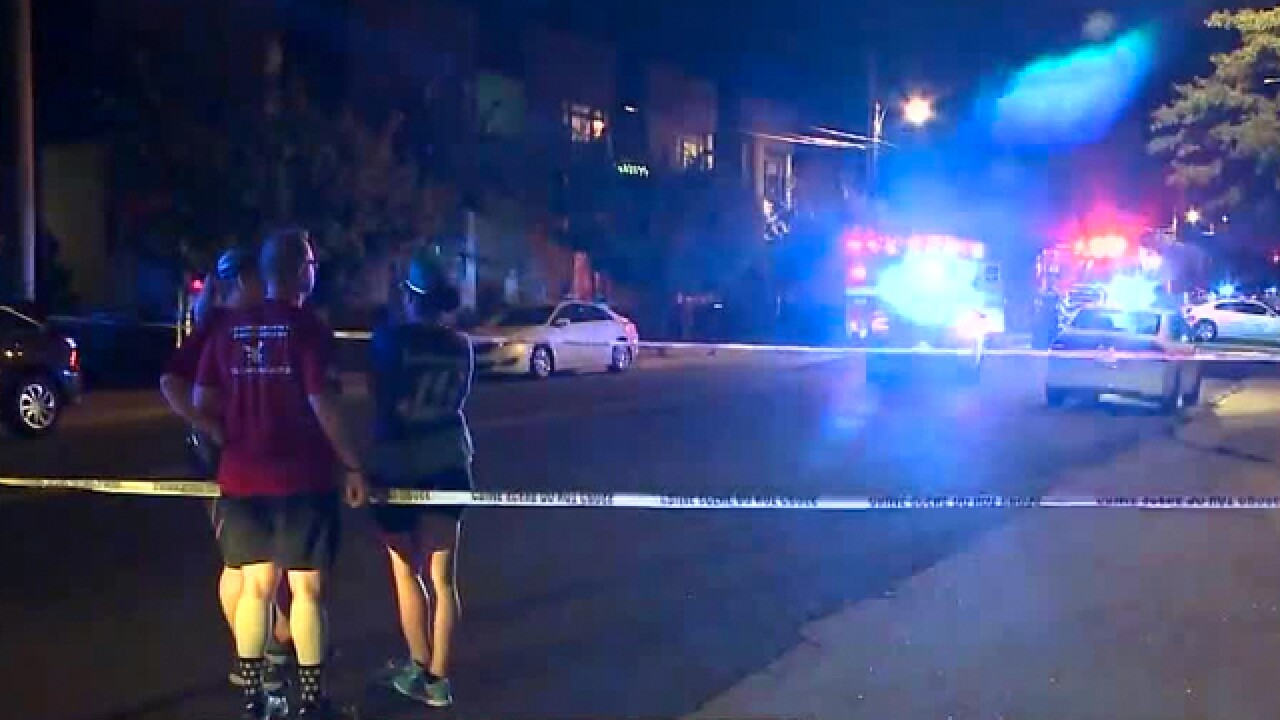 The former CEO of Pinnacle Airlines has been fatally shot in Memphis, Tennessee.

Authorities say Philip Trenary, who also served as the CEO of the Greater Memphis Chamber, was killed in a shooting that happened about 8 p.m. Thursday in the 500 block of South Front Street in downtown Memphis.

Strickland tells The Commercial Appeal: "... My thoughts are with his family and Chamber colleagues."

Police described the suspect as a black male, wearing a blue shirt and driving a white four-door Ford F150. An investigation is ongoing.

Trenary founded Lone Star Airlines in Oklahoma in 1984 and came to Memphis in 1997 to run a regional airline that morphed into Pinnacle.