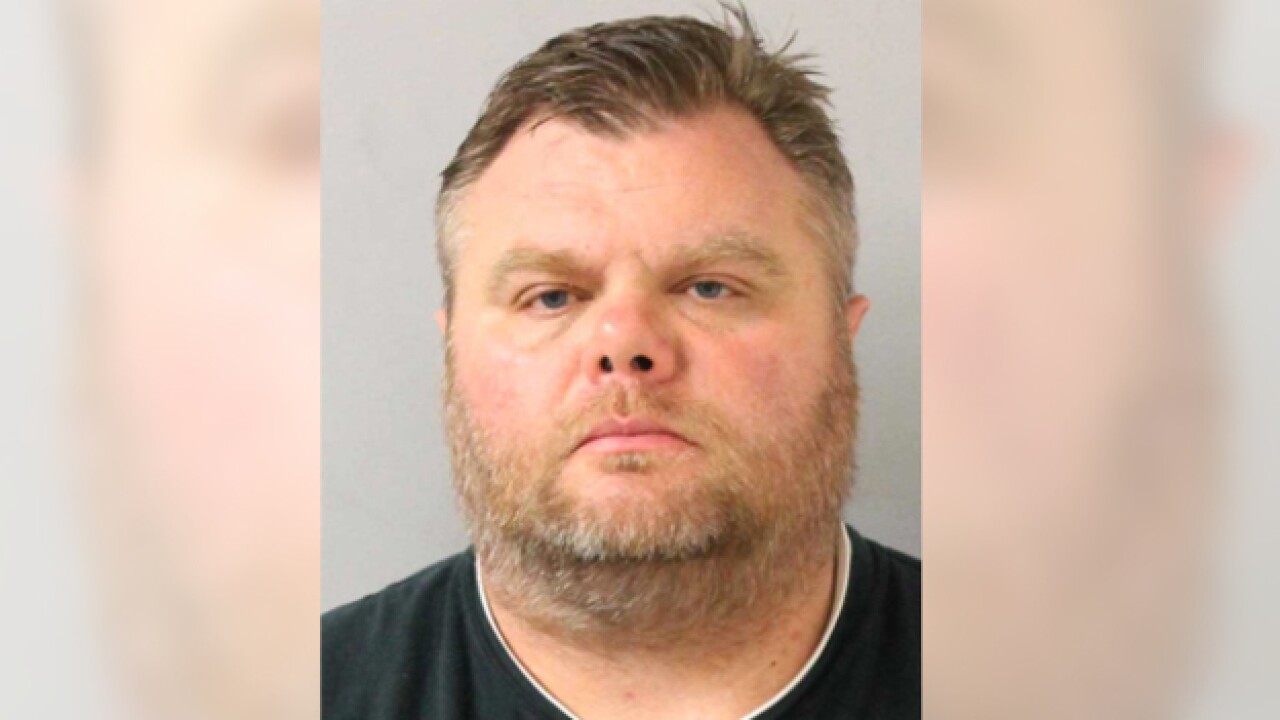 A former Metro Nashville Police Sergeant was sentenced to two years in prison for stealing more than $100,000 while conducting search warrants.

He was indicted by a federal grand jury on May 2, 2018, and charged with theft from an entity that receives federal program funds and money laundering. He pleaded guilty to the charges on July 10, 2018.

Dunaway, 46, was a supervisor in the MNPD’s Specialized Investigation Division Narcotics Unit and was responsible, among other things, for monitoring and executing search warrants.

During the execution of search warrants on five separate occasions, he stole a portion of the cash discovered and seized at each location, including: