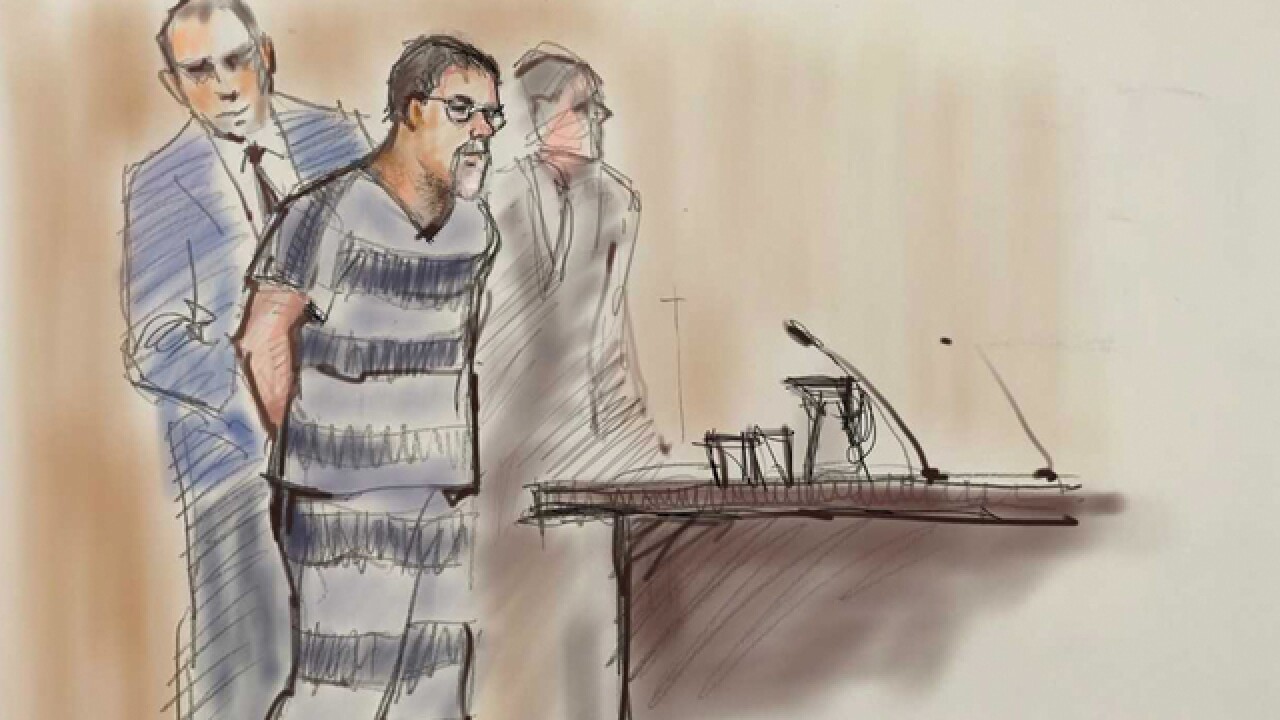 NASHVILLE, Tenn. (WTVF) — The Maury County teacher who was sentenced to 20 years in prison for taking a student across state lines for sex -- prompting a nationwide manhunt -- is appealing his sentence.

Tad Cummins was sentenced in federal court last week. The case will now head to the Sixth Circuit Court in Cincinnati.

Cummins was a teacher at Culleoka Unit School when officials said he took off with a 15-year old-student with the intention of having sex with her.

He became the subject of a nationwide search by law enforcement after leaving the Columbia area on March 13, 2017.

Cummins was initially charged in a criminal complaint on April 20, 2017, after he was found in Cecilville, California with the 15-year-old victim.

He was later charged with transporting a minor across state lines to engage in sexual conduct and obstruction of justice.

During his sentencing hearing, his teen victim made a statement, reading in part: “What you did to me is unspeakable. I don’t know that any words could ever accurately express how much pain I have suffered and continue to suffer because of you.”