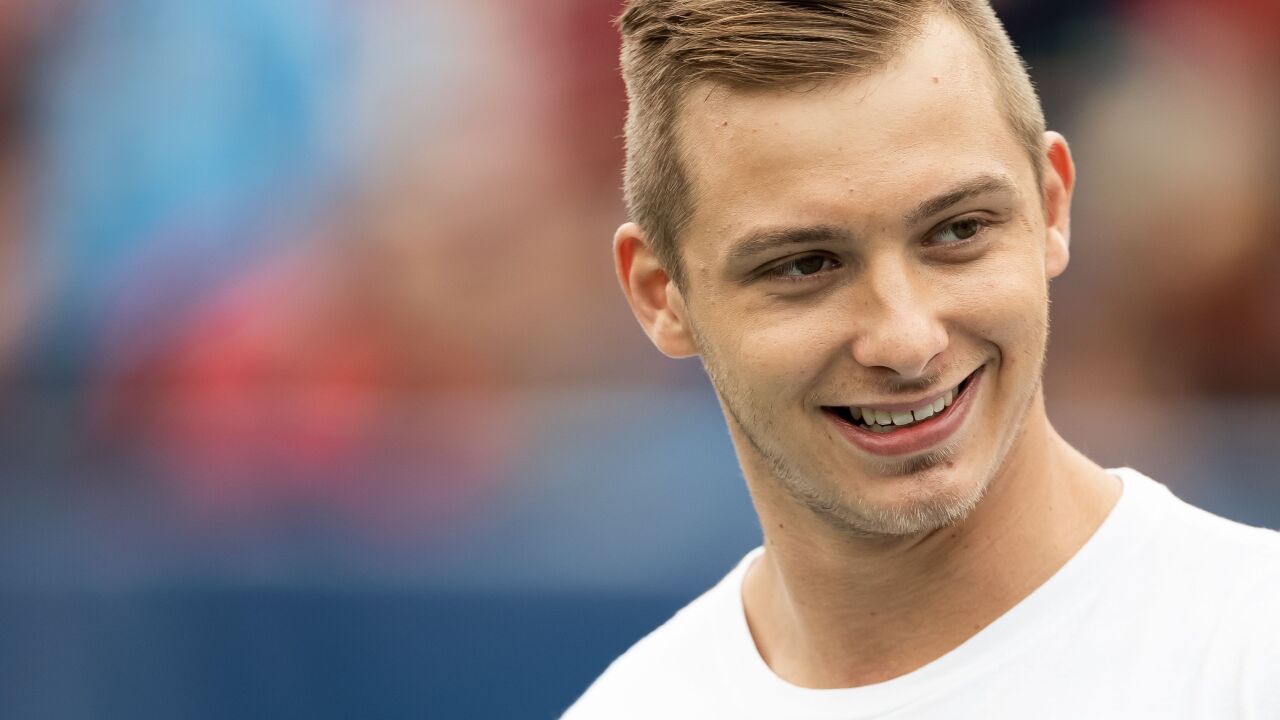 NASHVILLE, Tenn. (WTVF) — A former Tennessee Titans cheerleader died from the injuries he suffered in a crash on Interstate 40.

Patrick Holz was injured in a two-vehicle crash Oct. 3 when his Jeep was hit from behind by a 2018 Ford Explorer. The Jeep rolled over and Holz was thrown from the vehicle. The 24-year-old was transported to Vanderbilt Medical Center but died Wednesday, nearly two weeks later.

The driver of the Explorer, 24-year-old Austin Griffith, was transported to Saint Thomas Hospital with non-life threatening injuries.

Holz cheered for the Titans last season. The Titans organization released a statement saying he was very talented.

"The entire Titans organization is saddened by the sudden loss of Patrick Holz. Patrick was an extremely talented member of our cheer team and brought light and energy to each day. We’re so thankful for the time that he spent with our organization. Our thoughts are with his family and his girlfriend, Anna."

Metro Police officials said investigators are working with the District Attorney’s Office to determine whether or not charges will be filed in the case.