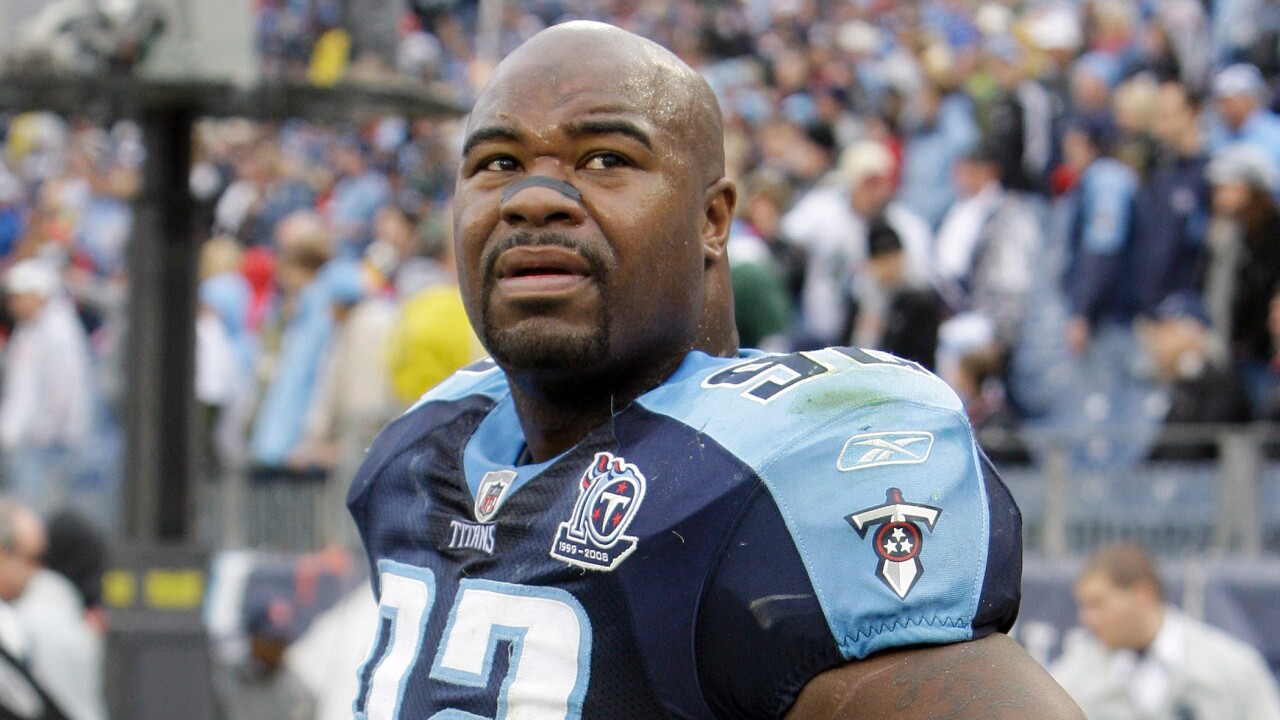 According to a statement from police, officers responded Monday at 4:34 p.m. to a report that Haynesworth was yelling at his ex-girlfriend.

The woman told officers Haynesworth had driven there from his home in Franklin after making threats to physically harm her and her boyfriend.

No physical assault was reported, but Haynesworth was arrested after being told multiple times to stop yelling and cursing.

Officers took Haynesworth into custody and transported him to the Bradley County Justice Center. He now faces charges of domestic assault and disorderly conduct.

Haynesworth played for the Titans from 2002-2008. He played college at the University of Tennessee.