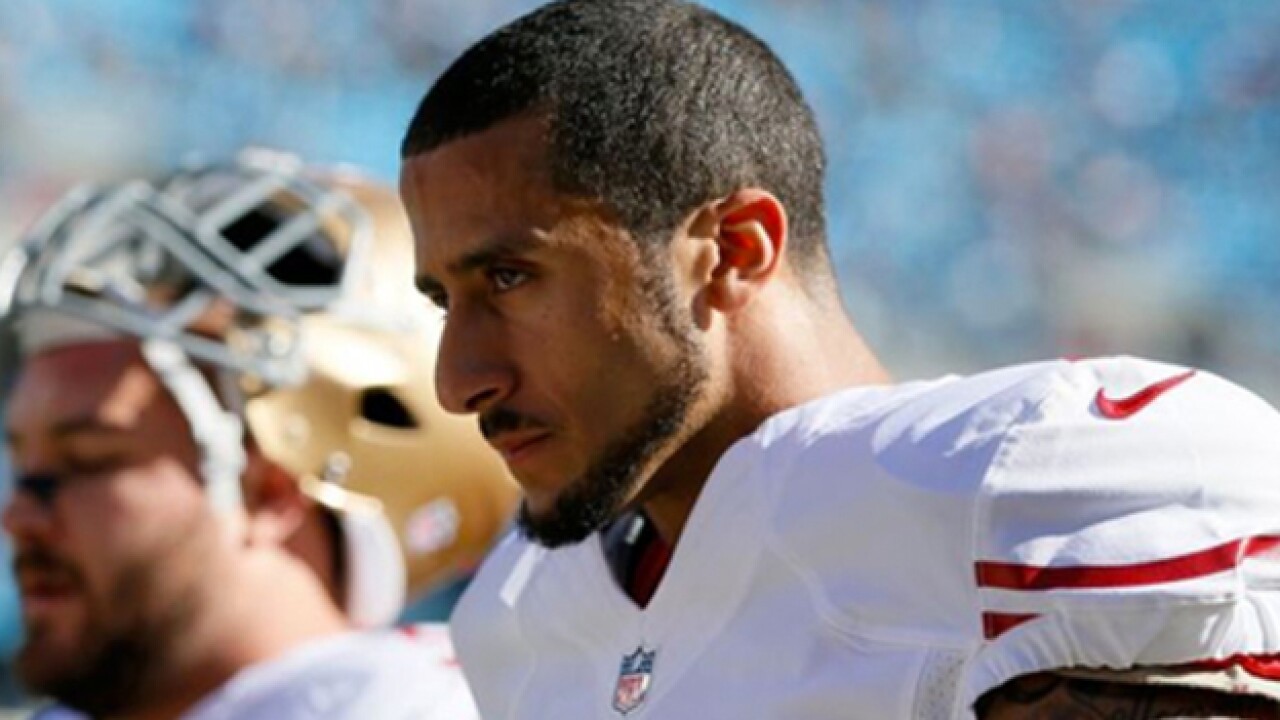 Former U.S. Congressman Bob Clement from Tennessee's 5th Congressional District has spoken out against Nike after the debut of Colin Kaepernick's ad for the company's "Just Do It" campaign.

Clement told NewsChannel 5 his issue comes down to voting and children viewing Kaepernick as a role model, stating Kaepernick was not exercising his right to vote when he protested by kneeling during the National Anthem.

The following statement was released by Clement:

"I am outraged that Colin Kaepernick has never voted when he was protesting and disrespecting the flag and our country. Now he is being rewarded with a multi-million dollar contract with Nike. I cannot speak for others but I am retiring my Nike Golf Shoes or future purchases of Nike products until Nike wakes-up and realizes there is something more important than the almighty dollar. I am a firm believer in free speech and peaceful protests and have no complaint against anyone who participates in causes they strongly believe. What I resent is holding himself up as a role model, telling us what we should think, say, feel, or purchase and at the same time not exercising his right to vote."

Clement is also the author of "Presidents, Kings and Convicts: My Journey from the Tennessee Governor's Residence to the Halls of Congress."