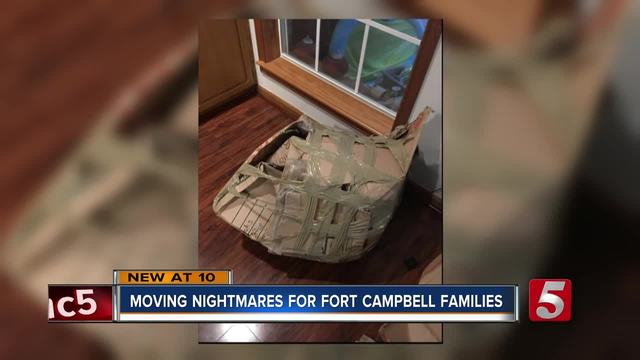 A moving nightmare leaves a Fort Campbell family heartbroken, and they said they aren’t the only ones suffering. 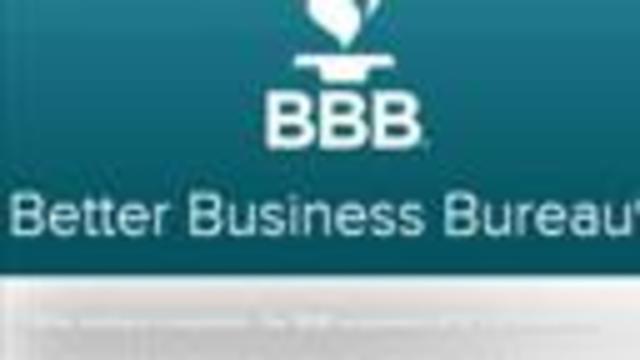 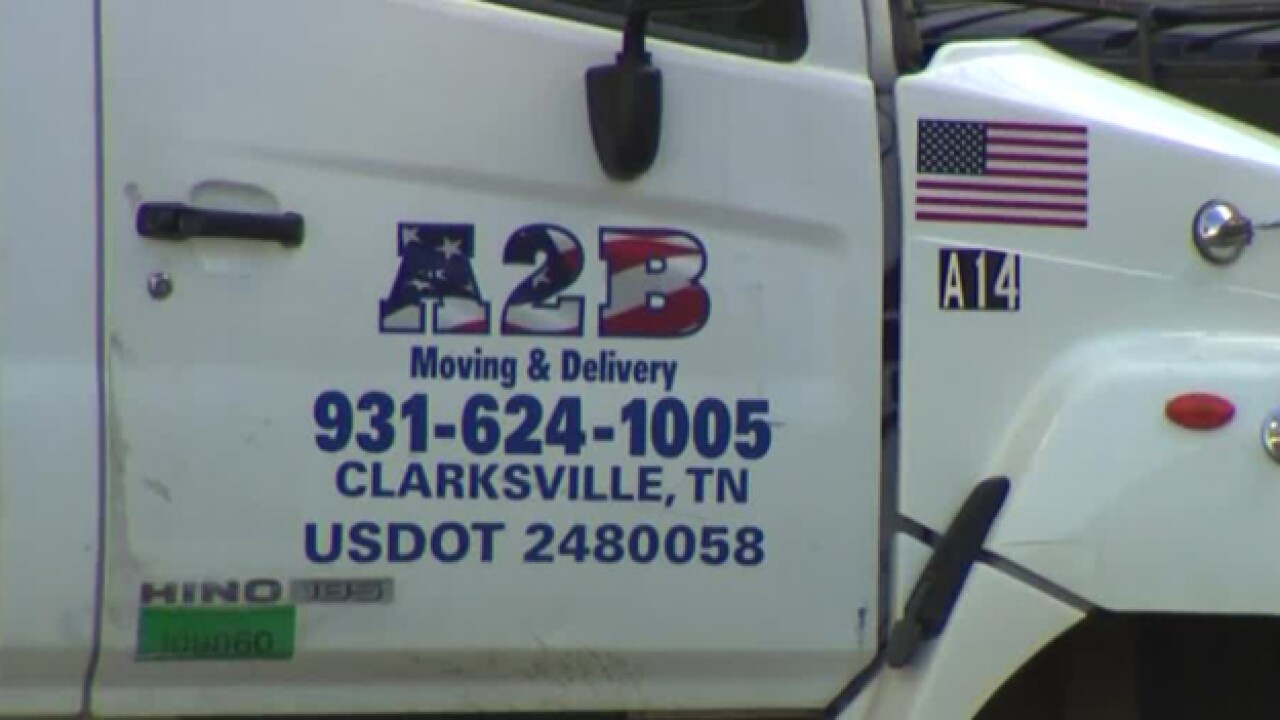 A moving nightmare leaves a Fort Campbell family heartbroken, and they said they aren’t the only ones suffering.

The O’Neill family moved from Fort Campbell to Fort Polk in Louisiana around Memorial Day.  It has been the sixth move for the family in 16 years, and April O’Neill said they know how to prepare and get their belongings organized.

Almost from the beginning, the family said they experienced frustrations with A2B Moving and Delivery in Clarksville.  When military families move, U.S. Transportation Command assigns the move to a national carrier, and often times, they subcontract a local company to help.  A2B was the local company selected to help with the move.

April O’Neill said A2B was slow packing up their items, and didn’t show up on multiple occasions.  She said as a result, the entire moving process took a month.

When the moving truck finally arrived at their new home, she was shocked by what she saw.

“My husband came in and tried to prepare me for what we were about to see,” said April O’Neill.  “I started to see our furniture come out in pieces and I was so upset.”

April said items were broken and damaged, boxes had been opened and re-packed, and all of the items were dirty.  She said 120 items were damaged and more than 100 were missing.  She estimated the total damage at $16,400.

She immediately complained to A2B and said employees were “ugly, rude and unapologetic.” To date, the company has paid her back $320.

April said she knows of multiple other Fort Campbell families who have experienced the same frustrations.  She believes A2B should not be used any more, and the military needs to have more oversight of the moving process.

NewsChannel5 reached out to A2B and their attorney for a comment, but neither replied.