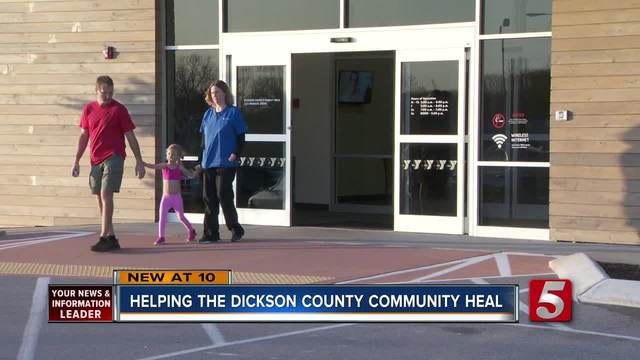 Dickson County community members gathered at the Dickson YWCA for 'Beginning to Heal: A Discussion on Community Trauma' a forum for them to process the many emotions brought on by the heartbreaking story of Joe Clyde Daniels. 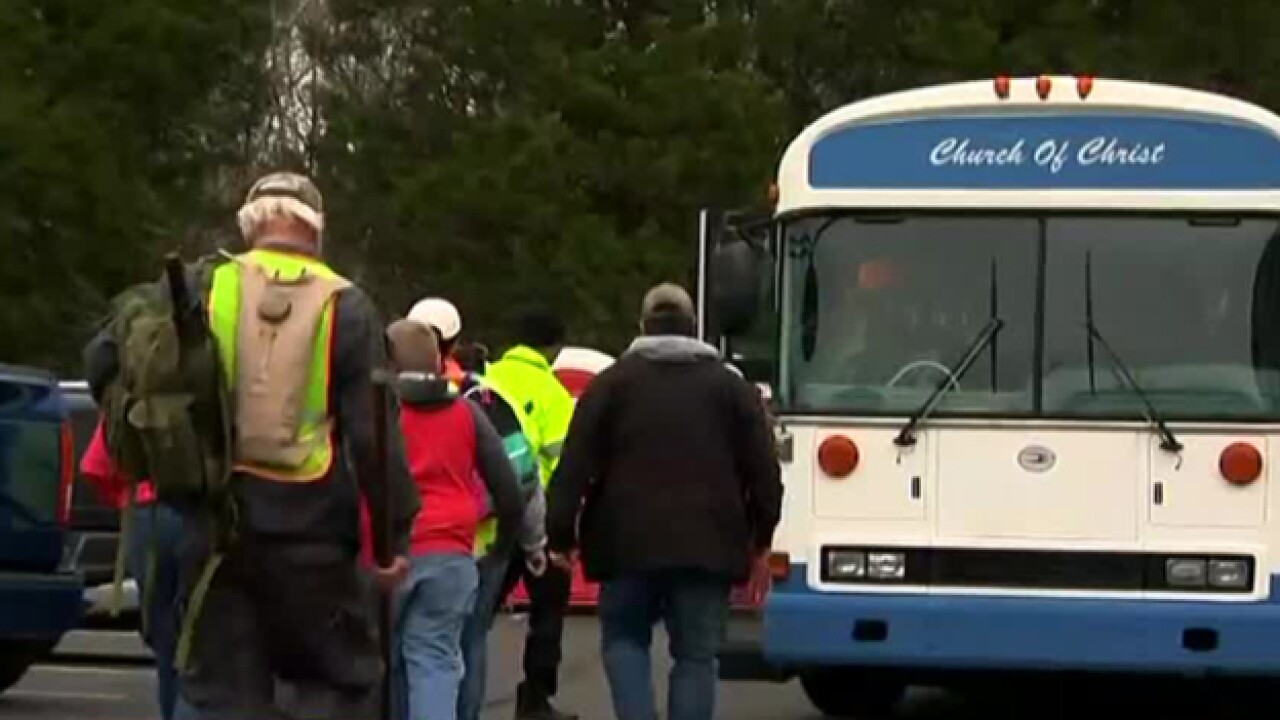 Dickson County community members gathered at the Dickson YWCA for 'Beginning to Heal: A Discussion on Community Trauma' a forum for them to process the many emotions brought on by the heartbreaking story of Joe Clyde Daniels.

When it was first reported that Joe Clyde Daniels had wandered away from his home on Garner Creek Road in Dickson County, that community came out in droves to search for him.

At Friendship Baptist Church, countless volunteers signed in, loaded onto buses, were taken to remote areas and trekked over miles of rough terrain to try and find him.

On day four of the search, when law enforcement officials gave their update that this was now a criminal investigation, the Dickson County community was stunned, hurt and angered by the news that 5-year-old had reportedly died at the hands of his own father, Joseph Ray Daniels.

Both of his parents are now behind bars in connection with his death.

"You just don't think parents would do something like that, you protect your child you don't harm them," said one resident shortly after that news was announced.

That was part of the discussion at the Dickson YMCA during a neighborhood forum Thursday put on by the Court Appointed Special Advocates for children aimed at helping the community heal.

"To allow them the safe place to be able to explore their feelings," said Centerstone Regional Vice President Matt Hardy.

Parents also wanted to know the best way to discuss this tragedy with their young children, especially those who know Joe Daniels.

"You want to get at what's behind the question they're asking. In other words, what might they be feeling that's prompting that question," Hardy explained.

No matter where you're at, Joe Daniel's death has touched many families across middle Tennessee. Hardy said your routine can help anxiety.

Exercising, discussing the tragedy with friends and eating regular and healthy meals can also help and don't be afraid to turn the news and your devices off from time to time.