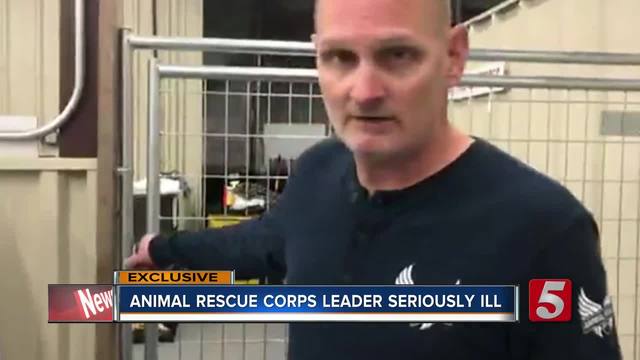 There's concern for the health of a man who has dedicated his life to saving animals. Scotlund Haisley, the founder of Animal Rescue Corps, is stepping away from day-to-day operations to care for himself. The ARC leader faces possible liver failure, possibly linked to his years of rescuing animals from toxic living conditions. 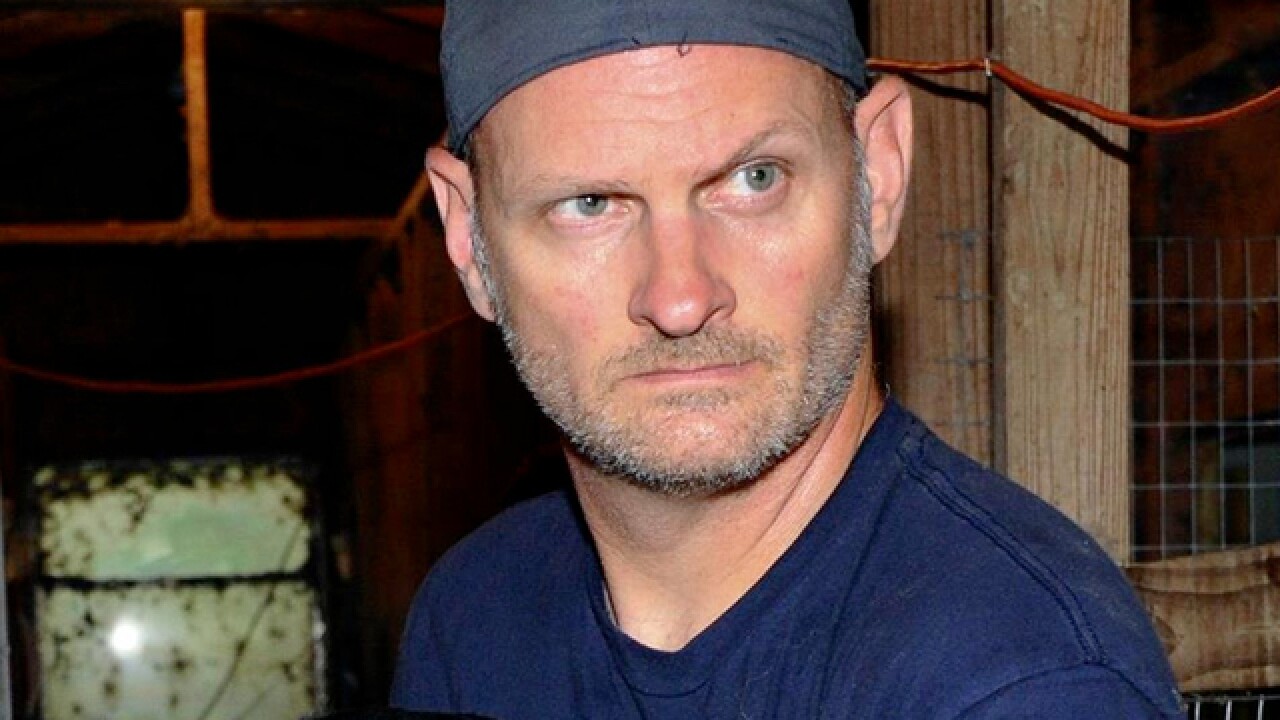 There's concern for the health of a man who has dedicated his life to saving animals. Scotlund Haisley, the founder of Animal Rescue Corps, is stepping away from day-to-day operations to care for himself.

On many of the rescues, the animals are found living in very hazardous conditions, and it makes sense that what's dangerous for the dogs is also dangerous to the humans who are there to rescue them.

In early April, Animal Rescue Corps members found animals living in what they described as deplorable conditions at a home in Carroll County, Tennessee.

"Ear infections, eye infections. You name it. We saw it," said one crew member.

All 140 animals were taken to the emergency ARC shelter in Lebanon. The case is still being litigated, but consider the dogs now... healthy, happy, and recovered. The same cannot be said for Haisley.

He's always the first in and last out as they gather animals, and after this latest rescue, he became very sick from exposure to ammonia fumes from animal feces.

Haisley was hospitalized and needed a blood transfusion.

"I've experienced ammonia before. This is a whole new experience for me," he said.

After treatment, Haisley thought he was better, but now months later, he said his liver is failing.

Haisley believes years of exposure to toxic elements during animal rescues worsened a pre-existing liver condition. He said this last rescue was the last straw, and his staff agreed.

"When you are exposed consistently like that, it is harder and harder to recover from it," said ARC Director of Investigations Amy Haverstick.

So for now, Haisley is stepping away from day-to-day operations at ARC to take care of his own health, but the organization will continues its mission to save animals.

Haisley founded Animal Rescue Corps eight years ago. ARC rescues any species of animals both domestic and wild, from dogs and cats to horses and pigs. They've even rescued monkeys.