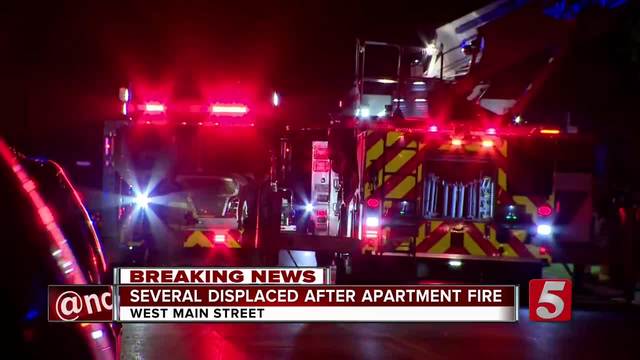 Murfreesboro Firefighters quickly put out a fire at a townhome complex Friday morning. The fire has left four people without a place to live. 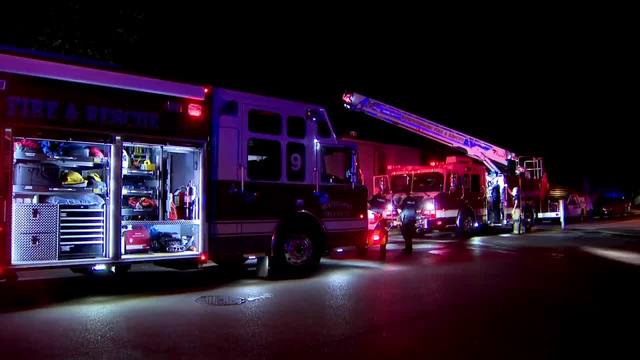 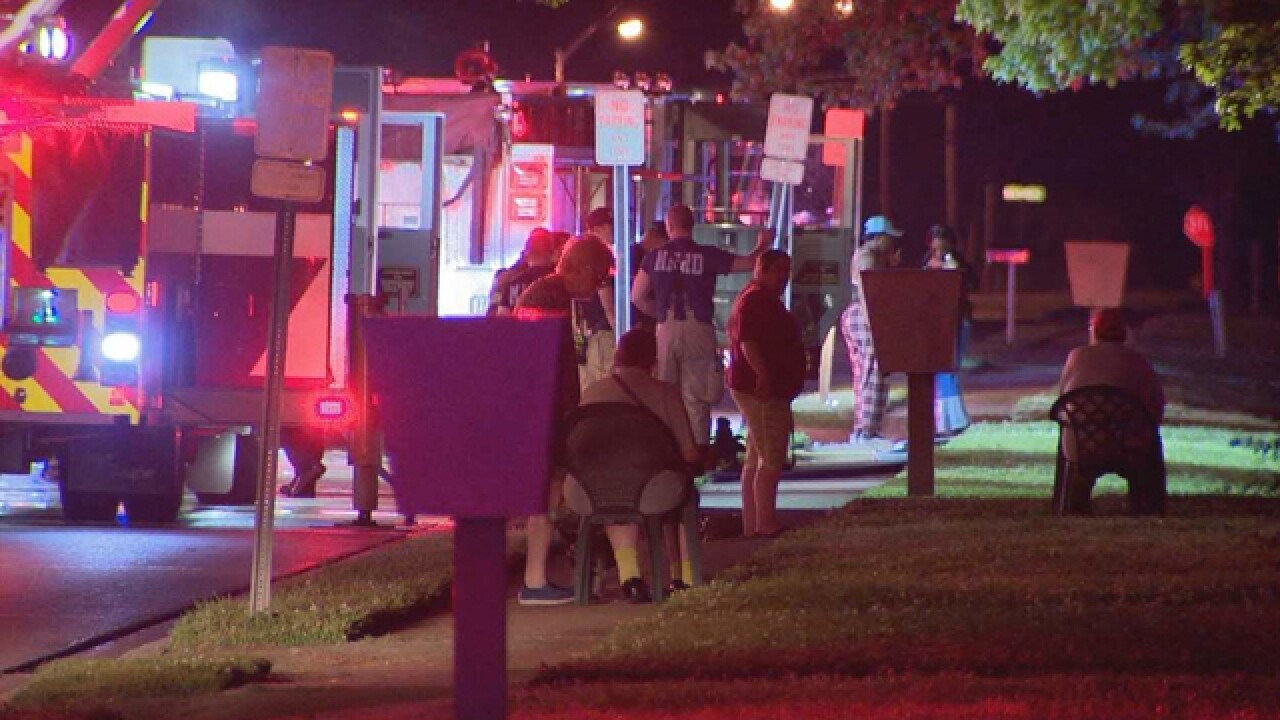 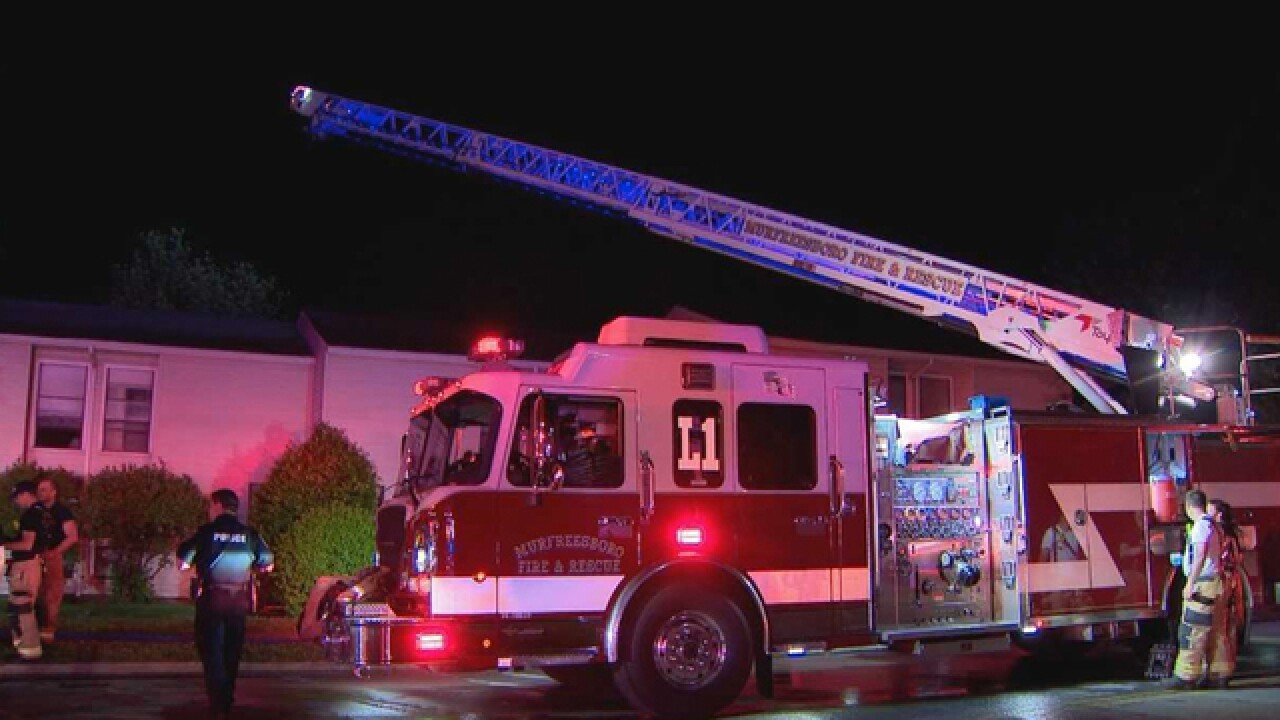 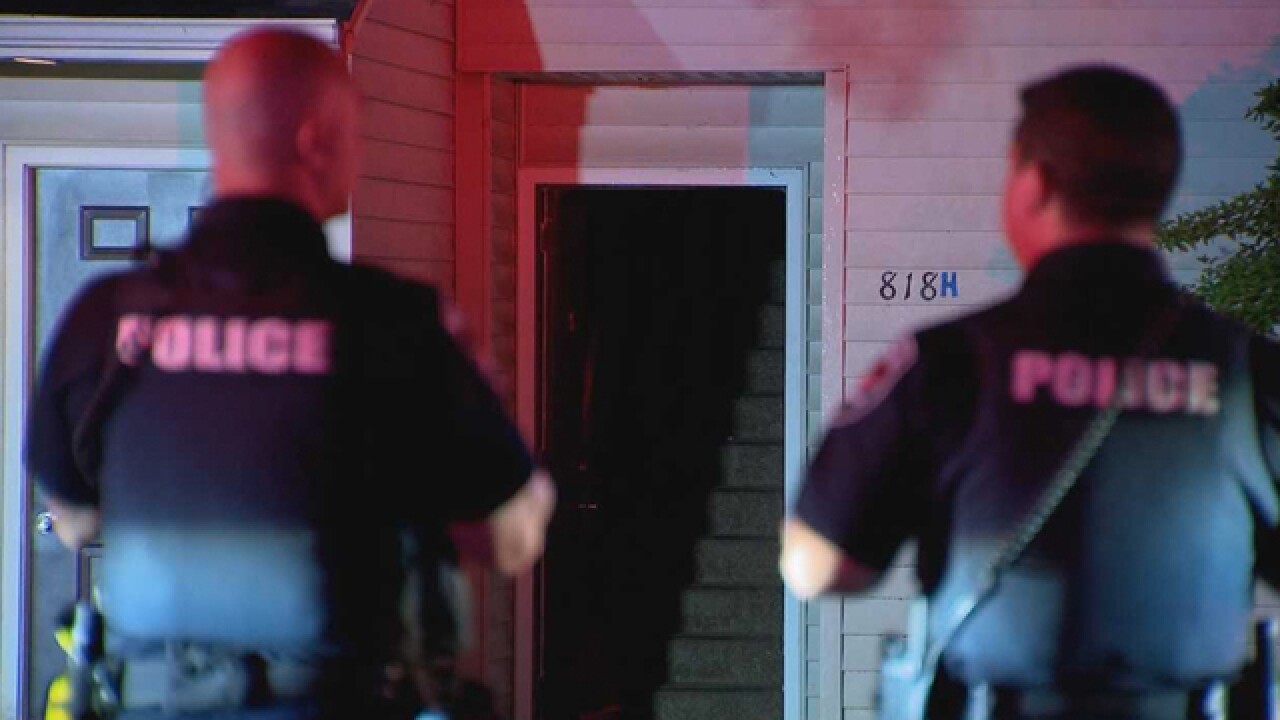 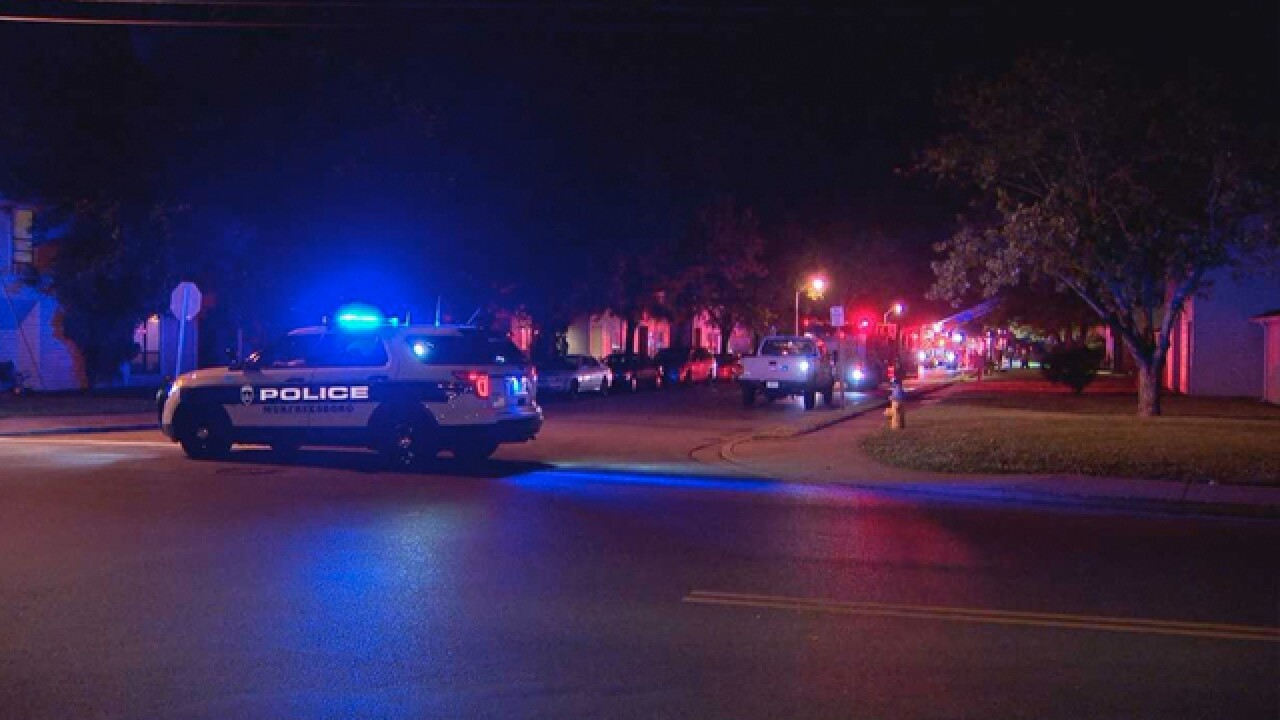 Murfreesboro Firefighters quickly put out a fire at a townhome complex Friday morning. The fire has left four people without a place to live.

According to Murfreesboro Fire Rescue, three engines were dispatched to the Midtown Estates townhomes on West Main Street at about 1:30 a.m. Friday.

An entire building was evacuated as crews worked to put the fire out.

Acting Battalion Chief Brian Lowe said the fire appeared to be electrical in nature and started in the bathroom of one of the units.

The people living in the unit in which the fire started told investigators they had problems earlier in the day with a ventilation fan in the bathroom. They cut off the breaker until maintenance could check out the problem.

However, fire rescue crews said the problem resulting in rafters burning possibly for hours until residents began smelling the fire.

When they got to the unit, crews said they had to pull the ceiling down to find the flames.

The Fire Marshal's Office has been called to conduct an investigation into the fire.

Power has been cut off to two townhomes as a result of the fire. The four people who live in those units are now displaced. The Red Cross has offered assistance.