Four found living in apartment along with their mother's decomposing body 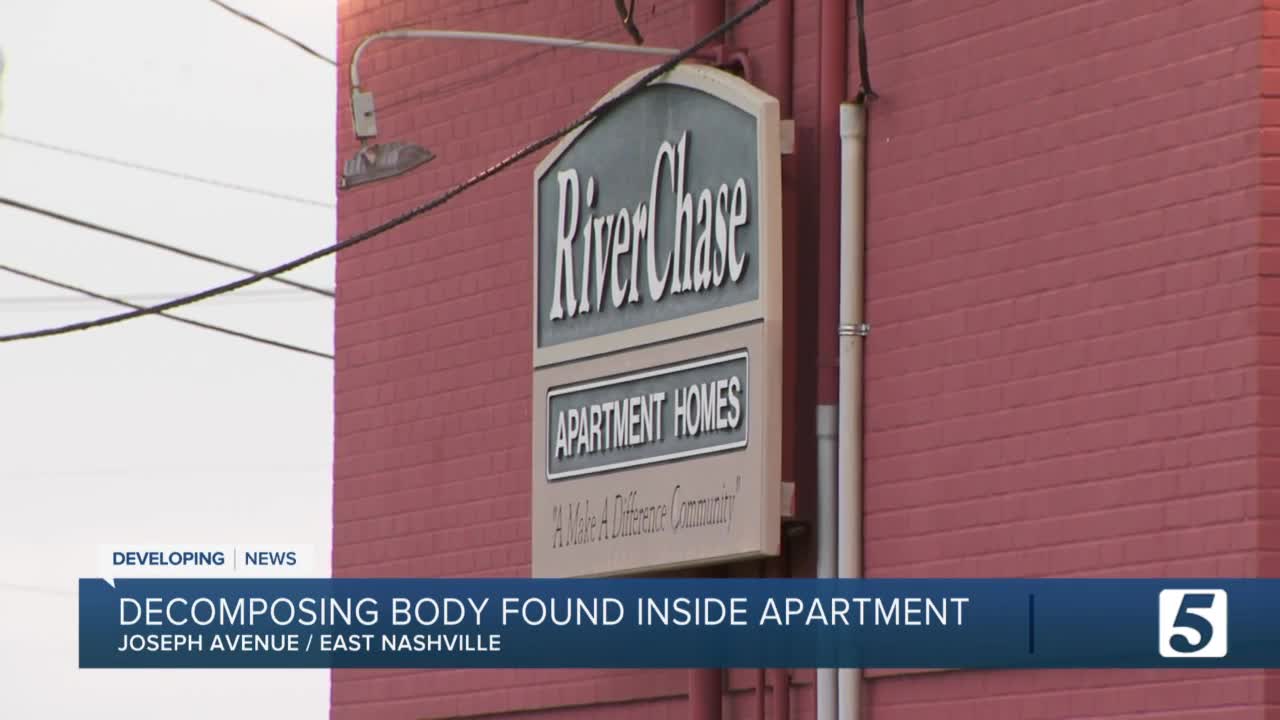 A woman's body was found in her apartment, in which she lived with her four adult children One of her children told police say she may have died two years ago.

NASHVILLE, Tenn. (WTVF) — A woman's body was found dead in her apartment, in which she lived with her four adult children One of her children told police say she may have died two years ago.

Metro Nashville Police officials found Laronda Jolly's body last Wednesday. She was found in her bed with clothes piled on top of her, and officials say the body was in a significant state of decomposition.

The body was discovered by the Davidson County Sheriff's Office when deputies were serving an eviction notice.

Jolly lived in the apartment with her four adult children, all of which are intellectually disabled. One of them said she may have been in that state since 2018, according to police officials. But the four of them have reportedly been living there since she died.

A cause of death has not been determined. Her remains were sent to the medical examiner's office for an autopsy. Police say she reportedly suffered from seizures.

The Nashville Inner City Ministry is working with her children to find housing for them.

Autopsy results showed no foul play or trauma, but officials say the exact cause of death may not be found due to the state of decomposition.