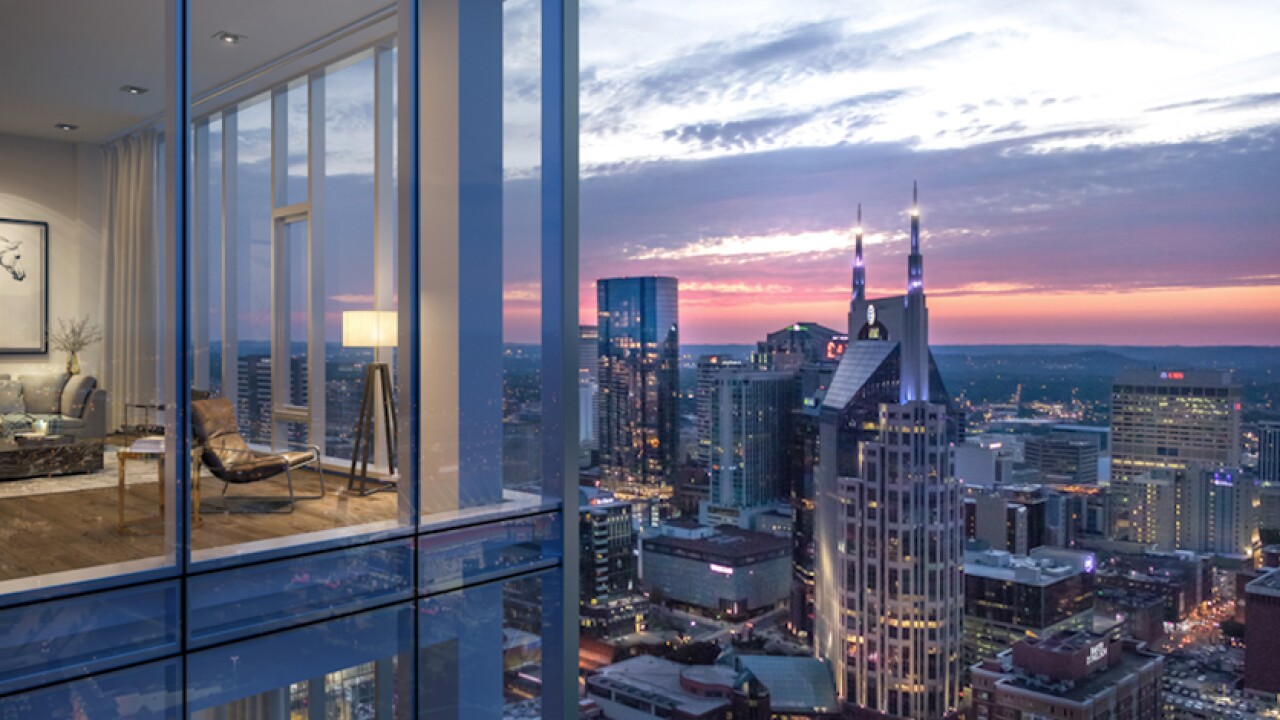 Four Seasons Hotel and Private Residences Nashville will be located at 151 First Avenue South and will feature a LEED Gold 542-foot tower – making it one of the tallest buildings in the state.

Dean Stratouly, president of Congress Group – a Boston based real estate investment and development firm – says it will be one of the state’s greenest and tallest residential buildings.

“This will be one of the most iconic high-rise buildings in the state of Tennessee,” Stratouly said.

According to a release, the development will include a five-star, full service luxury hotel with 236 keys, a world-class spa and fitness amenities. The building will offer for sale luxury residences to be managed by Four Seasons.

This project will be the first Four Seasons in Tennessee. Crews are expected to break ground in April.