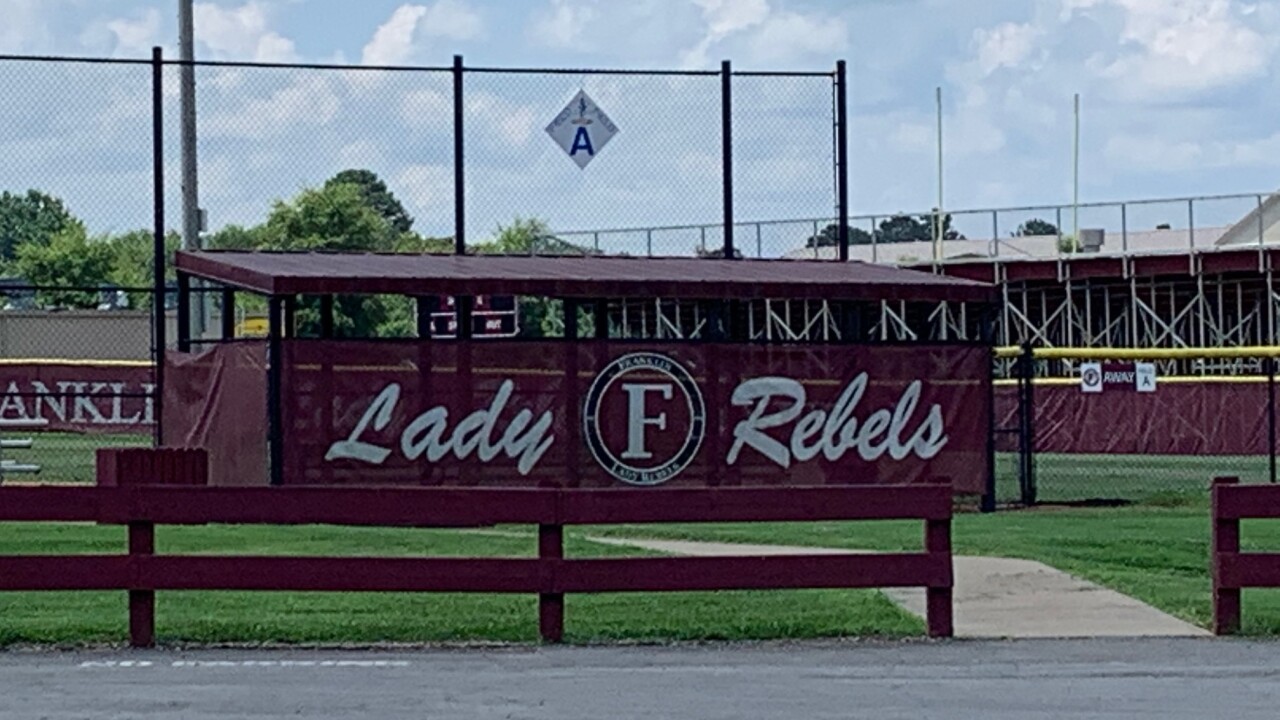 FRANKLIN, Tenn. (WTVF) — A Franklin High School Committee recommended the school mascot, which is currently the Rebels, be changed.

The committee recommended to Williamson County Schools Superintendent Jason Golden that name be changed, but left the final decision up to him.

"A mascot is something that's designed to bring the community together and it became very apparent that that particular mascot, just as we're sitting here today, was not bringing the community together. It was divisive," said Golden. In that sense, it became very important for me to make that change because when a mascot doesn't serve the purpose of a mascot, especially to high school, it's time for a change."

Golden said as of Tuesday the decision was made to eliminate the "Rebels" name from Franklin High School. Anyone who would like to give input or make a suggestion on the new name can do so here until Aug. 5.

"I haven't gotten involved in decisions for the new school renaming. The responsibility for making sure that our names are inclusive of the entire community is on me but, that new process is definitely going to be a Franklin community process," explained Golden.

The name was adopted in 1937 when it changed from the Pioneers to the Rebels, according to Golden. Decades ago, Franklin High School did away with the use of the Confederate flag with the mascot, and then the rebel mascot stopped showing up at sporting events.

The mascot gained attention early this month during the nationwide Black Lives Matter following the deaths of George Floyd and Breonna Taylor at the hands of police officers. A petition was created, which now has nearly 3,000 signatures.