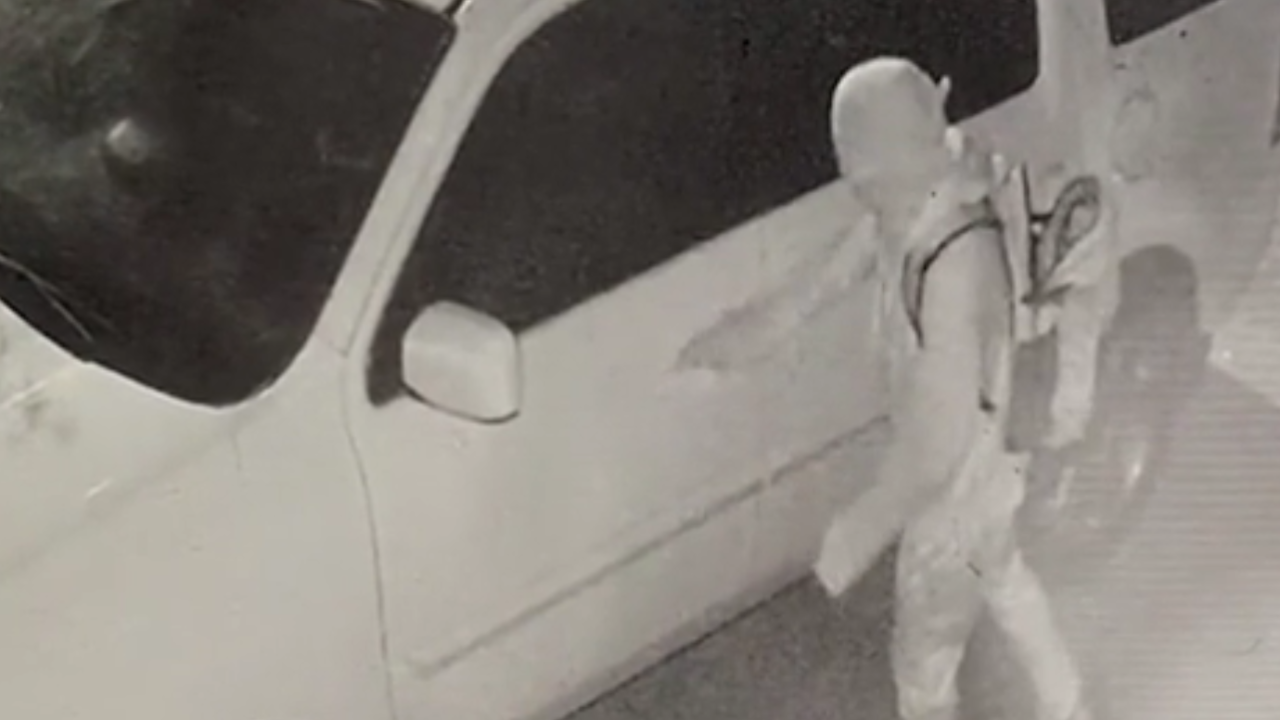 FRANKLIN, Tenn. (WTVF) — Police are investigating following a rash of vehicle burglaries that happened overnight in Franklin this week.

One car was stolen after the thieves found that its key had been left inside.

In home surveillance video, the burglars are frequently seen checking to see if a car is unlocked. If it is, they steal anything they can find inside. If it's not, they walk away.

Franklin police are stepping up neighborhood patrols and using covert police cars to catch burglars in the act.

Franklin police are asking residents to ensure their vehicle is locked before going inside for the evening. They are also asking for residents to review footage of any overnight activations of their home camera systems, and call them with any footage or information that might be of use. Information can be submitted by calling Franklin police at (615) 794-2513.