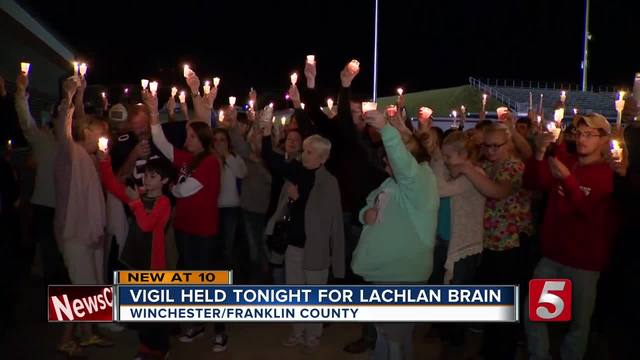 As Hurricane Irma dead aim at Florida, people in the Volunteer State are opening their homes to evacuees. 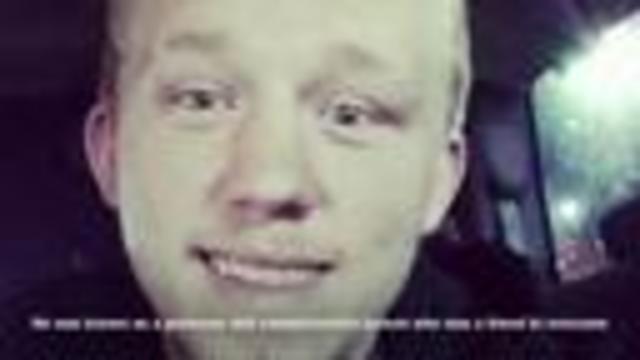 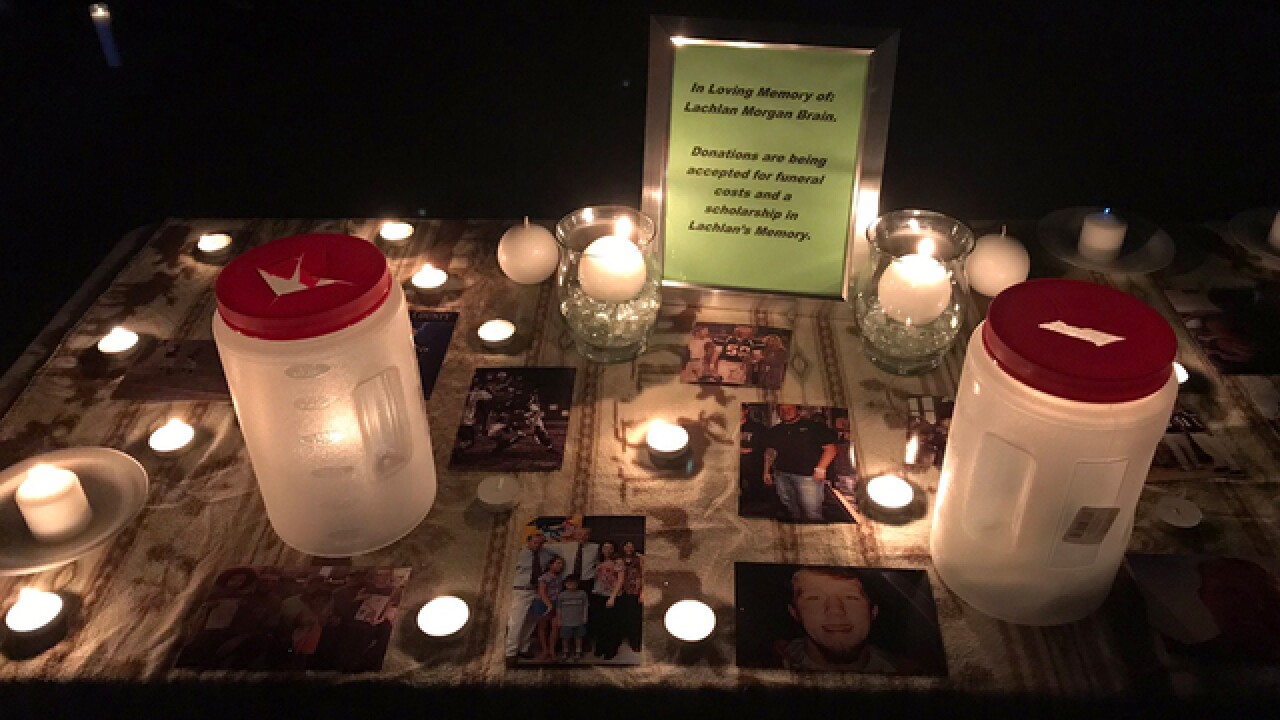 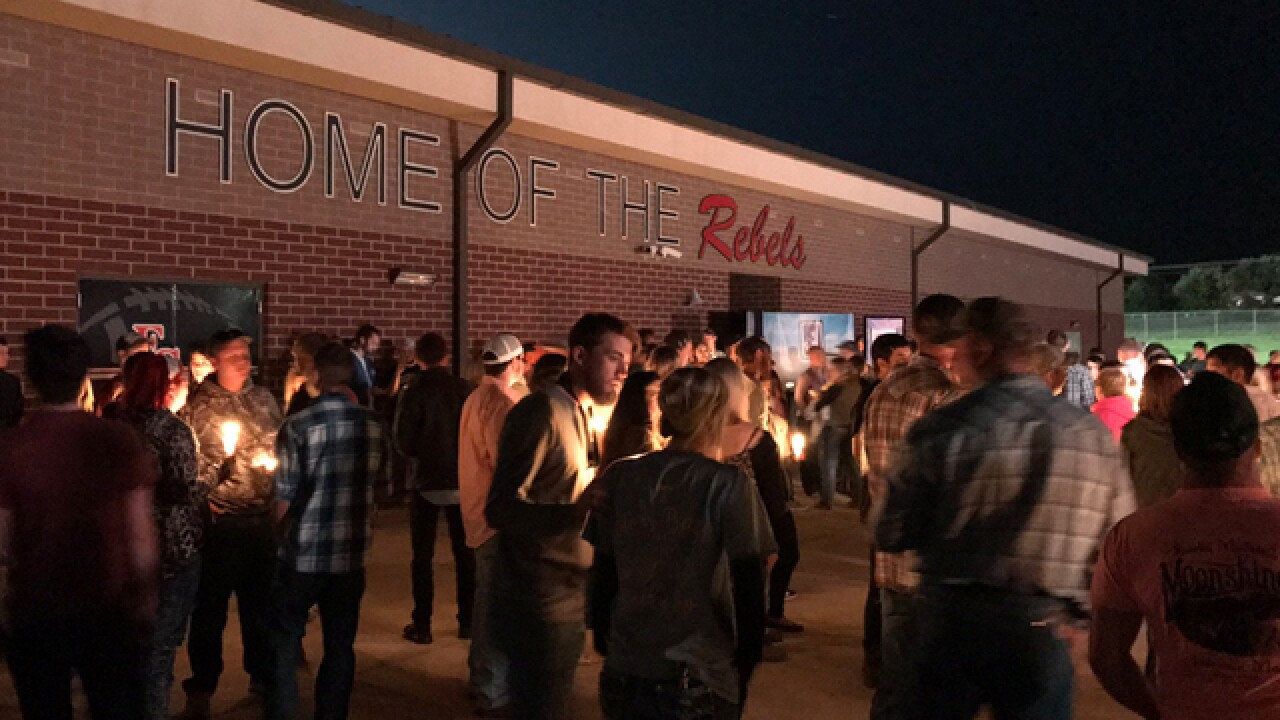 Friends, family and former classmates came together to remember a man who was killed while helping with relief efforts after Hurricane Harvey.

Lachlan Brain, 22, was killed Tuesday while working as an electrical lineman near Victoria, Texas. He was working to restore power to residents between Victoria and Bloomington. He came in contact with a live wire, and was rushed to the hospital where he died.

Around 100 people gathered next to the football field at Franklin County High School Friday evening for an emotional candlelight vigil. They shared stories and memories of Brain and said the event helped them cope.

"At first, I didn't know how to take it," said Brandon Gonyea, one of Brain's friends. "As it has gotten further away, it has gotten harder and harder."

Brain was working for T&D Solutions. He began working as a lineman in 2016.

He was a 2013 graduate of Franklin County High School where he was a member of the football and wrestling teams and was voted "best personality" by his peers.  His friends described him as generous and compassionate.

"Lachlan always showed unconditional love no matter who you were," said Chloe Blankenship, one of Brain's friends.  "He was genuine to everyone. Such a joyful person."

Donations were also accepted during the vigil to help his family with funeral costs, and to start a scholarship fund in honor of Brain.