From homeless to hitmaker: how Darrin Bradbury found his way into Americana music 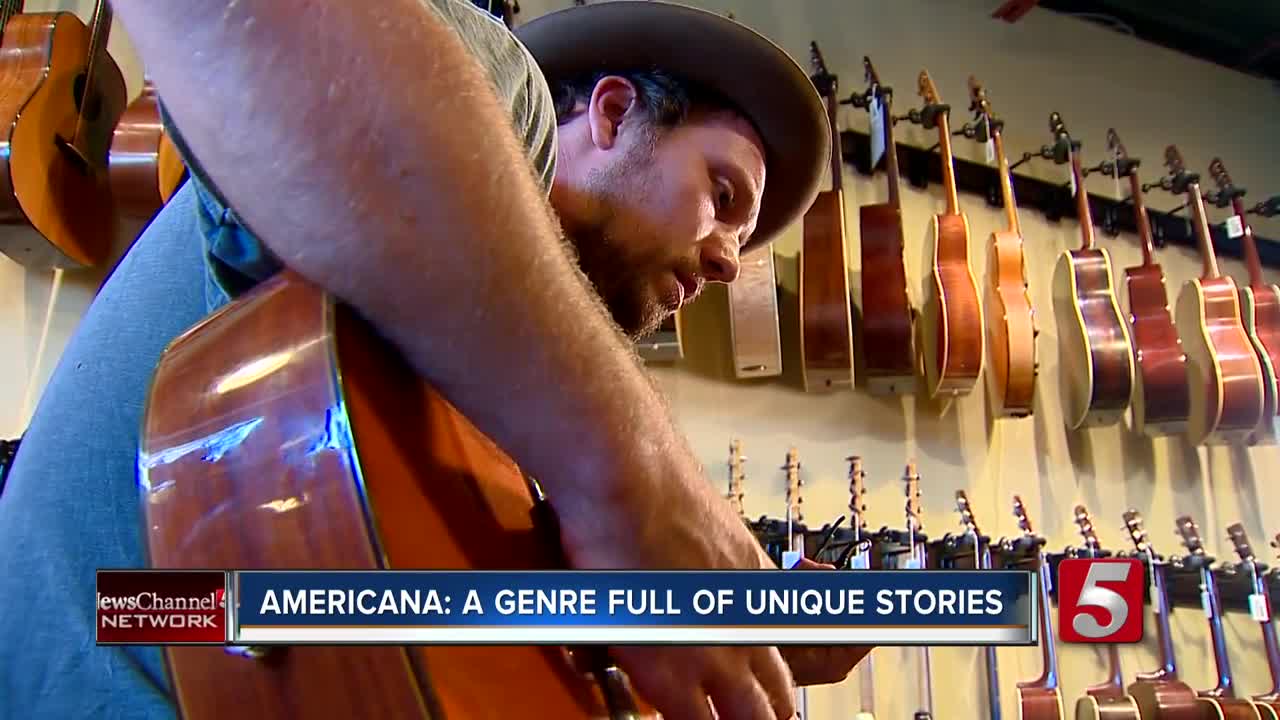 Darrin Bradbury started his journey in Americana music in Nashville by living out of his car in a Walmart parking lot. But his struggles haven't stopped him, they've propelled him forward. 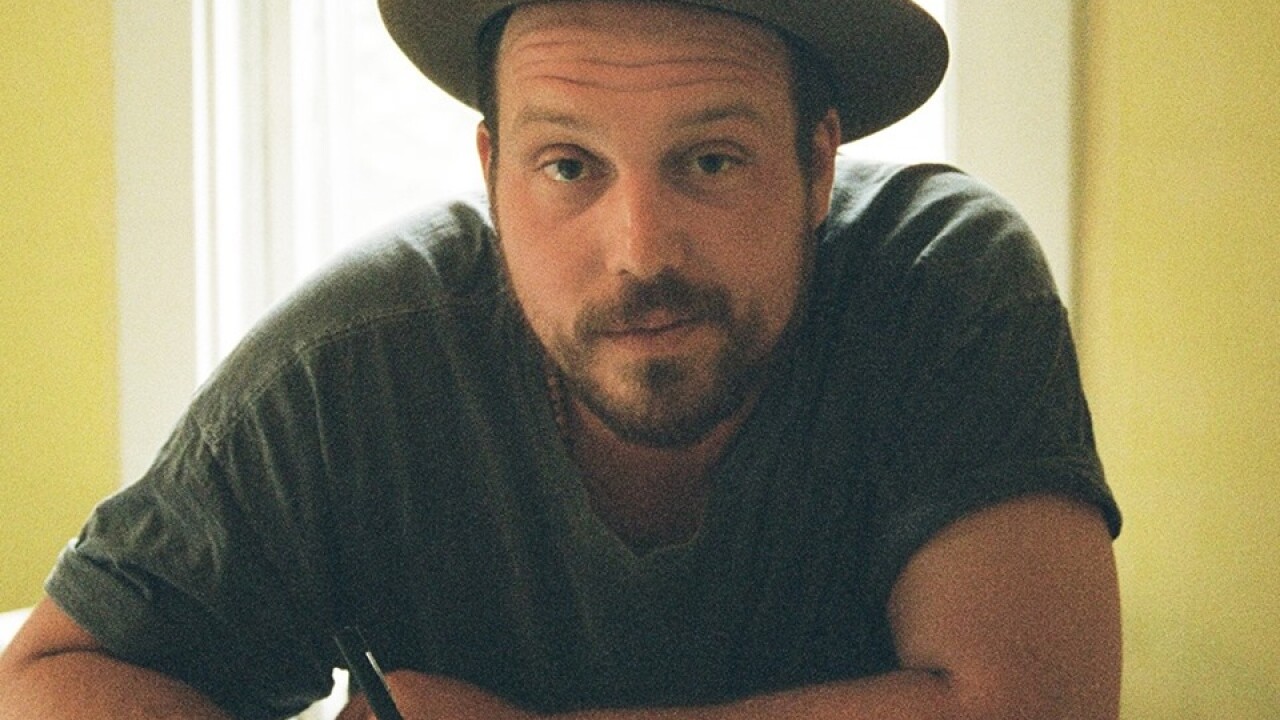 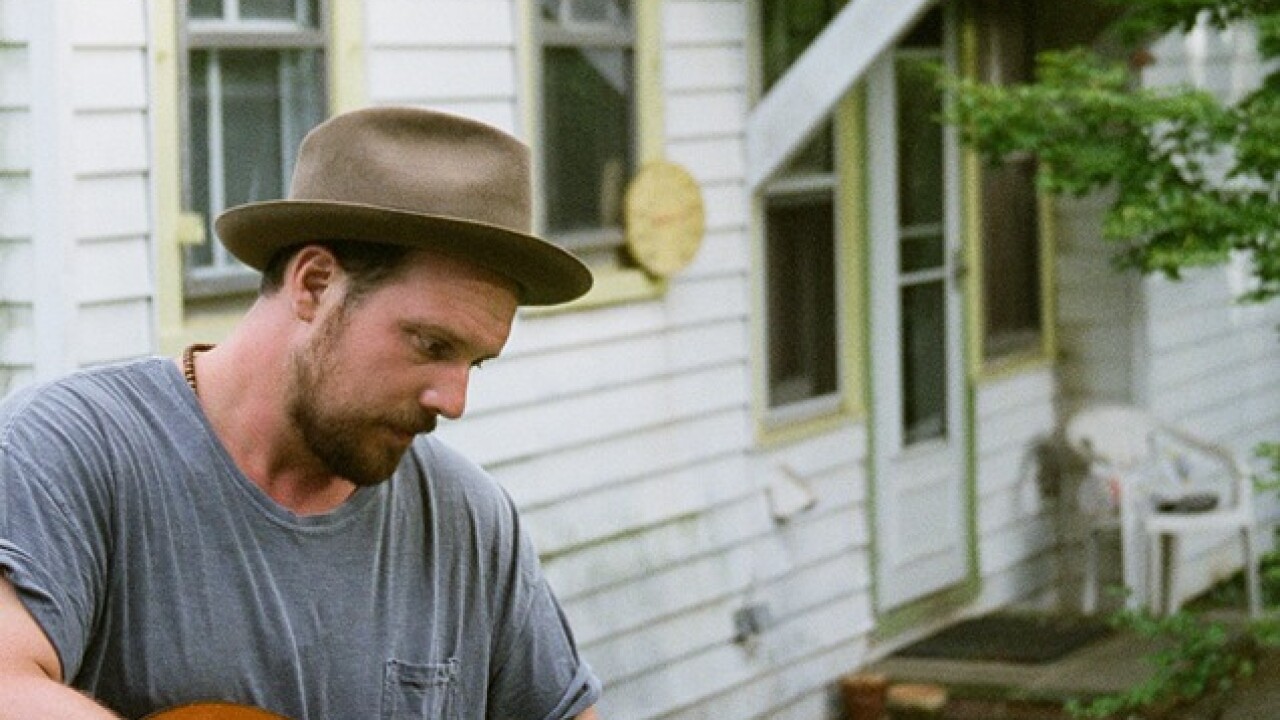 NASHVILLE, Tenn. — Musicians in Nashville all come up with words and melodies, but the meaning behind their songs are all different.

Take Darrin Bradbury for example, he's a native of northern New Jersey and got into music because of a song from a living legend.

“I think I heard Billy Joel’s the Ballad of Billy the Kid when I was 8-years-old and I decided that’s what I want to do with the rest of my life," Bradbury said.

Bradbury was living in New York City, working to be a songwriter and artist, when he decided to move to Nashville to pursue his dream.

“It’s like the Ellis Island of music," Bradbury explained. "Anyone can come here through the front door and try their luck at the American dream.”

But for Bradbury, it didn't start very dreamy. He drove his Ford Focus with a friend down to Nashville, and for the first three months they were in town, they slept in a Walmart parking lot while playing open mic nights and making connections.

Eventually they were able to move into an apartment, and things started to pick up for Bradbury. He eventually got a job at The 5 Spot in East Nashville and continued to play open mic nights with other songwriters.

“The inspiration of all the other writers around you, and when you were watching writers that were blowing your mind, you were going home and you were scribbling on a piece of paper, like, how do I make what I do better?”

Bradbury ended up befriending multiple people in the Americana music scene, from Margo Price to Kenneth Pattengale of the Milk Carton Kids, and found a place where his music was appreciated.

While Bradbury had built a fan base in the scene, a new album is scheduled to release on September 20th, and Bradbury said he hopes it's well received both by his peers and fans of music.

“My goal with my writing is it at the time of my departure from this world have accurately represented my existence on this planet," Bradbury said.

Kenneth Pattengale produced the record, titled "Talking Dogs & Atom Bombs", and while Bradbury is excited for people to hear his new music, he's completely content with sharing his music whether anyone listens or not.

“I firmly believe that you have to be appreciative for what you have in the moment and have zero expectation of it being the same in the future," Bradbury said.

Bradbury will be participating in AmericanaFest, which is taking place in Nashville until Sunday, and he'll play a show at Grimey's on the evening of his album release on September 20th. His AmericanaFest show is at the Anti-Records Showcase which will take place at Mercy Lounge at 10 p.m. on Thursday.