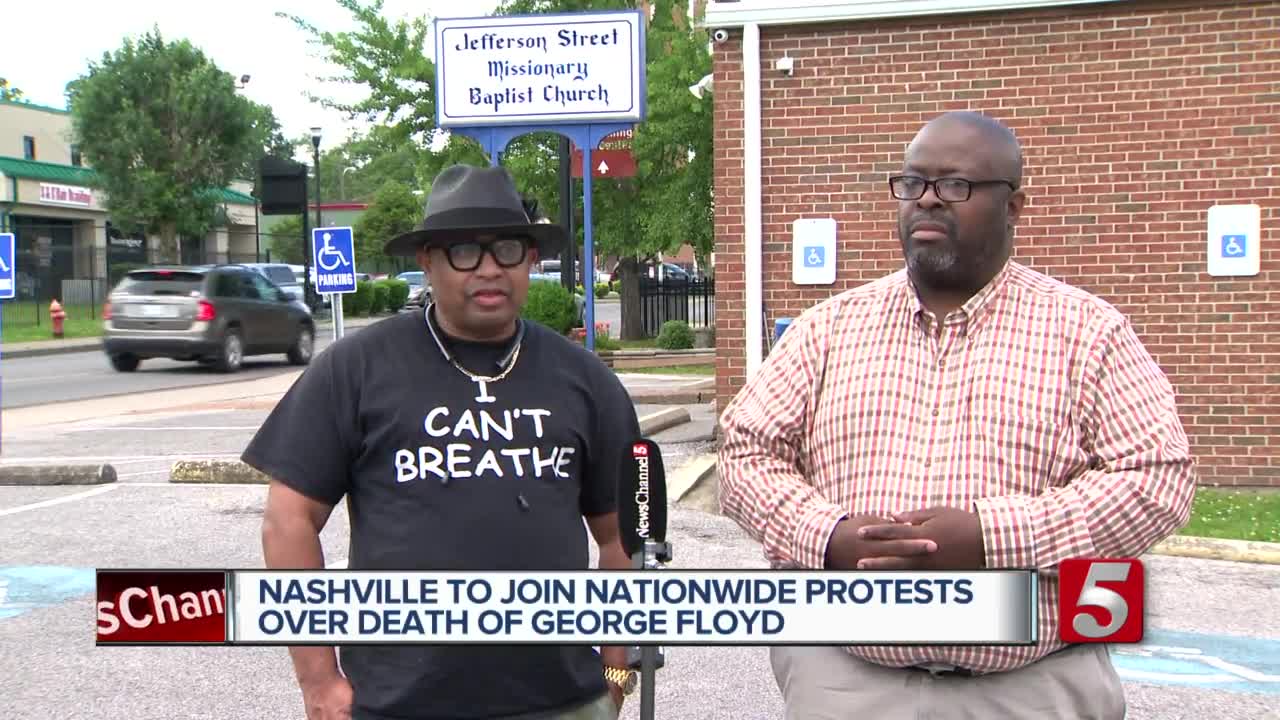 Organizers in Nashville are preparing for a rally against police brutality and racism after the death of George Floyd. 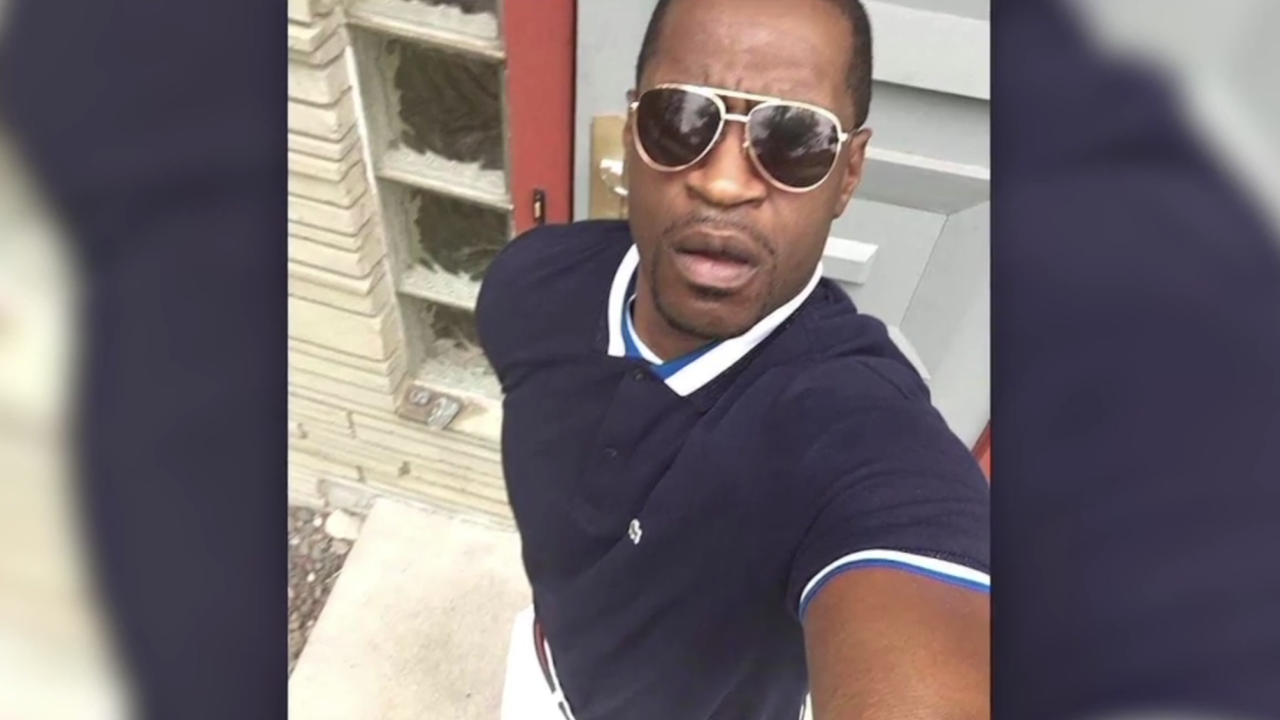 NASHVILLE, Tenn. (WTVF) — Organizers in Nashville are preparing for a rally against police brutality and racism after the death of George Floyd.

While there's been looting and unrest in some cities that held protests, people behind the rally want it to be peaceful.

"The voiceless are the ones that destroy the city," Hamid Abdullah of The Brother's Round Table told NewsChannel 5. "We want to make sure people have the voice, express it and let the elected officials know if you will not do justice, then we will replace you."

Abdullah and John Smith are among the organizers of "I Will Breathe" Revolution Rally being held in downtown on Saturday from 3 - 5 p.m. The rally will start at First Baptist Church Capitol on Rosa Parks Boulevard and will reach Legislative Plaza where several people will speak. A march will take place afterwards.

On Saturday, Nashville Mayor John Cooper said he will join the rally. "This is an especially critical time for all of us, as Metro’s leaders, to show up and listen to Black voices speaking out from across Davidson County," Mayor Cooper said.

The rally was sparked by another incident involving a white police officer and a black person in custody. It was an incident caught on camera of a Minneapolis police officer kneeling on the neck of Floyd for several minutes while he was on the ground. His last words were, "I can't breathe."

"I will breathe," Smith said. "I will not stand for another black man or human being put in that situation."

Smith said these type of officer-involved incidents aren't new, they're just being caught on camera. His anger could be felt among lawmakers with the Tennessee Black Caucus of State Legislators who held a Zoom meeting on Friday. There was an overwhelming sense of frustration, anger and exhaustion.

"Words are hollow without being followed by positive action steps. We're sick and tired of being sick and tired," Rep. Yusuf Hakeem, D-Nashville, said in the meeting.

"We're not animals. Black people are not animals. Do you understand?! We are people too, and I'm tired of this!" Rep. Vincent Dixie, D-Nashville, expressed.

Representative Dixie said this recent incident though feels different. He hopes the widespread outcry will finally bring some change. Legislators in the meeting agree there needs to be a policy change from training on racial profiling to setting aside money to invest in members of the black community.

"When you place value on a life educationally, academically and financially, then you demonstrate a care and concern for that population of people, and demonstrate to the larger population that life is worth something," Rep. Harold Love, D-Nashville, added.

Harold said the budget needs to have substantial investments in the communities, and suggested pulling money from the funds for the controversial school voucher bill.

The Metro Nashville Police Department said it's aware of the rally on Saturday.

Chief Steve Anderson released a statement responding to the death of Floyd:

Every officer in our police department and throughout the country should be emotionally shaken by what has occurred in Minneapolis. Words cannot adequately express my disdain over the actions that led to the death of George Floyd. The total lack of concern shown by the officer as he continued to hold his knee to the neck of Mr. Floyd as he repeatedly struggled to breathe is unconscionable. Also intolerable is the lack of intervention of the officers who stood there.