Ft. Campbell soldier released on $11k bail after assaulting his girlfriend in the street 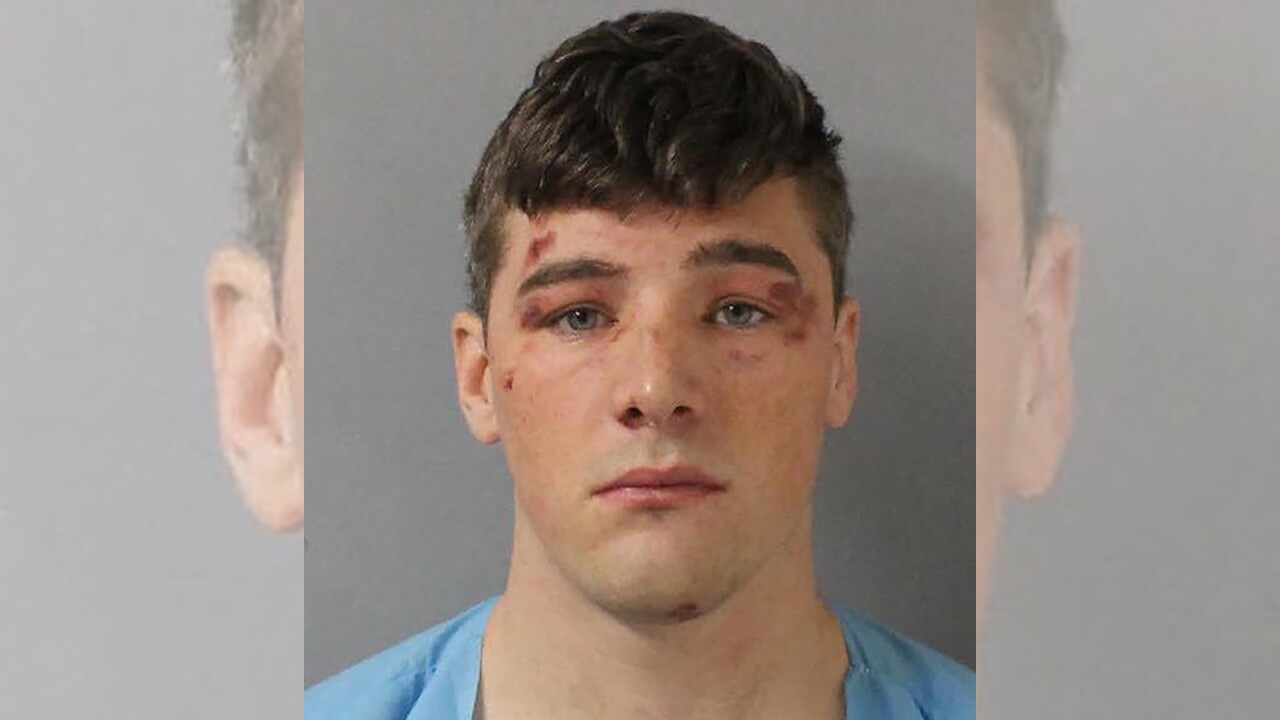 NASHVILLE, Tenn. (WTVF) — A Ft. Campbell soldier has been released on an $11,000 bond after he was arrested and charged with aggravated assault with a deadly weapon and assault of a police officer early on January 1.

According to police, Ryan Turner, 25, and his girlfriend were engaged in an argument outside on the 1500 block of Demonbreun Street when the conflict escalated and Turner began punching his girlfriend in the face. Turner then dragged the woman across the street by her hair.

Onlookers then attempted to intervene, but when they approached Turner he displayed a knife and cut his girlfriend's face and arm before attempting to flee on foot.

Security at a nearby bar, a security guard and a bystander were able to detain Turner until Metro Police arrived at the scene.

While being taken into custody, Turner spit blood from his mouth into the face of a police officer, adding to his charges.

Ryan Turner is set to appear in court on January 15th.