Ft. Campbell soldier sentenced to life in prison after admitting he had his ex-wife killed 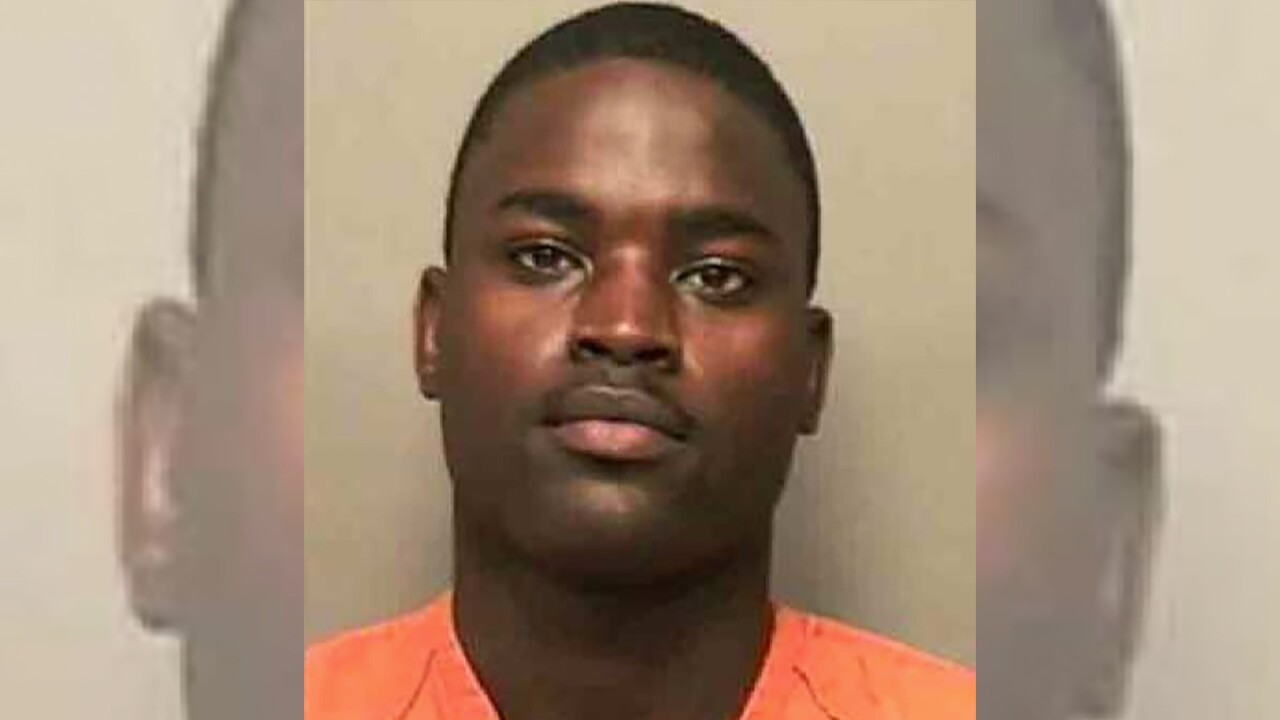 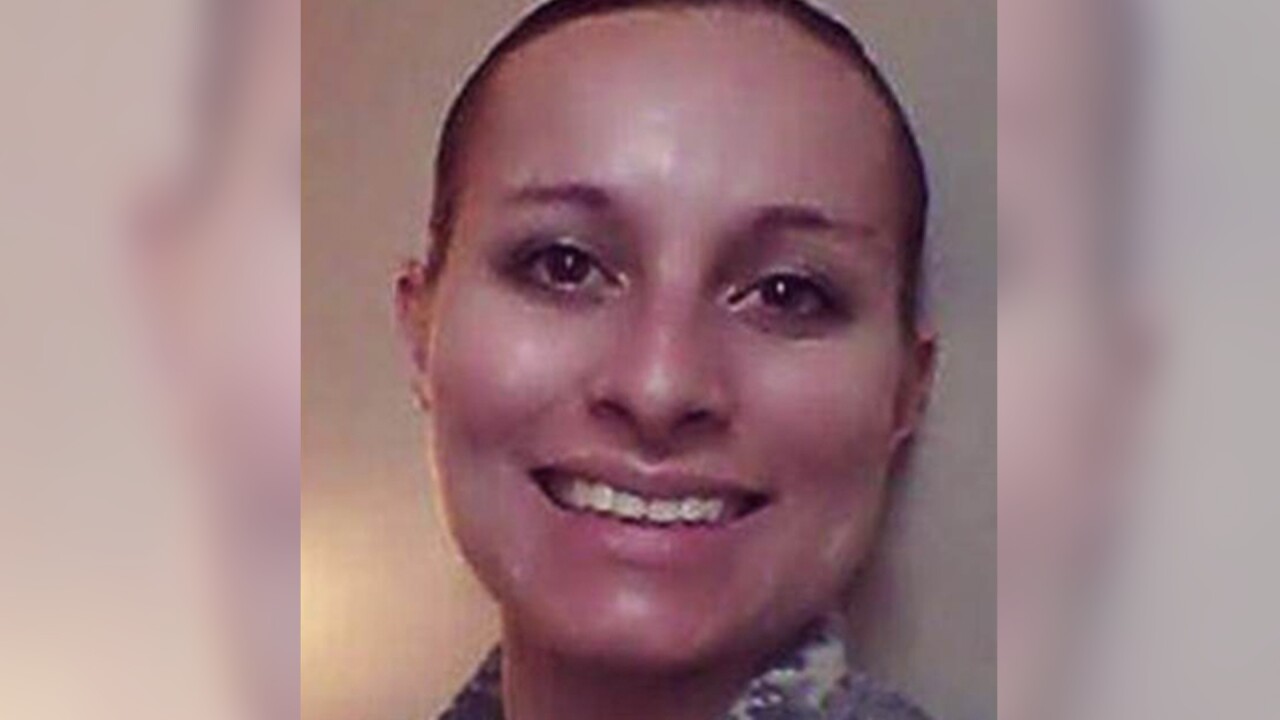 FORT CAMPBELL, Kent. (WTVF) — A man who is accused of hiring another soldier to kill his ex-wife was sentenced to life in prison on Friday night.

Sgt. Jamal Williams-McCray, 27, pleaded guilty in military court at Fort Campbell that he had been the one responsible for hiring another man to kill his ex-wife who was also a soldier.

Pfc. Shadow McClaine, was killed on September 3, 2016. Williams-McCray said he did it so that she would no longer be a part of his life.

What Williams-McCray ended up with was a sentence of life in prison. However, this came with a sealed deal stating that convening authority over his case could decide he is eligible for parole in as little as 10 years. At maximum, Williams-McCray will spend 75 years in prison.

A statement released by a Fort Campbell spokesperson also included that Williams-McCray was reduced in grade to E1, dishonorably discharged, and had all pay and allowances forfeited.